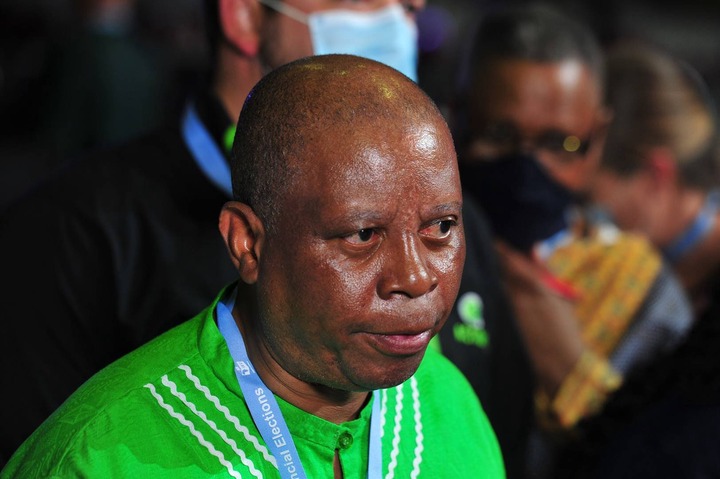 Action SA was formed to be able to implement their idea's that they believe Will uplift the city of Johannesburg.

herman mashaba believes that action SA is still the party that majority of the people should vote for specially in the city of Johannesburg.

Things could take a turn for herman mashaba due to the reason that majority of the people that were part of the African national congress now wants to be part of action SA, but the big question remains will they be able to stay and be committed to the structures of action SA? 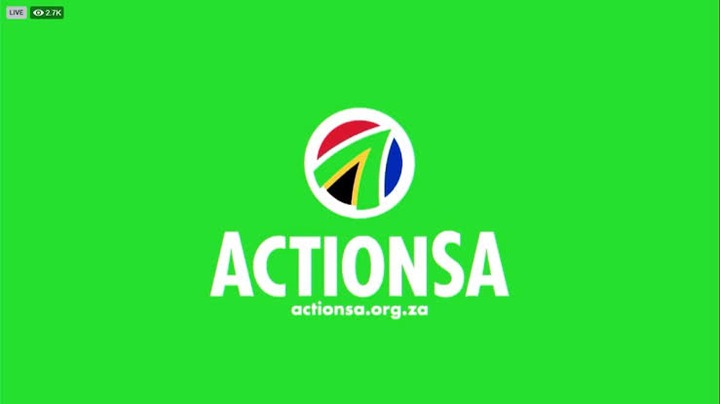 The struggle of the party at the moment Is the fact that most leaders that are part of action SA says that action SA is the same as The African national congress.

leaders now wants to leave action SA to now be able to register their own parties, but what is more surprising is the fact that when leaders decide to leave the party they leave with the trusted team to be able to have influence of starting a new party.

this clearly means that action SA will have to start from scratch to be able to build and have solid leaders for the party it is unfortunate and difficult. 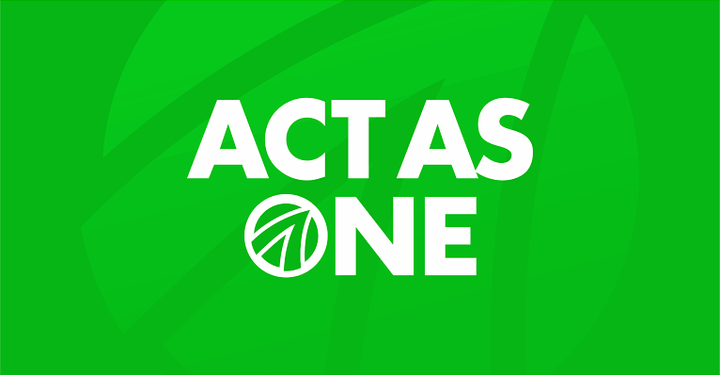