KwaZulu Natal comrade Mfoka Jobe, who is associated with the RET, has lambasted deputy president David Mabuza, accusing him of being at the center of dismantling the African National Congress (ANC). 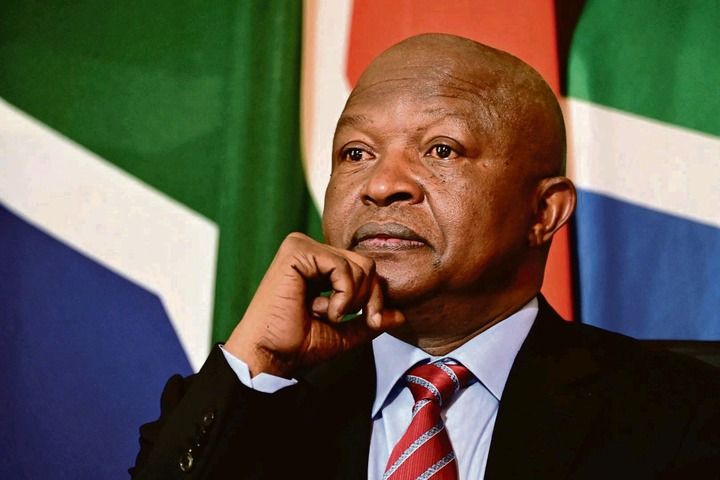 The RET comrades who formerly supported Mabuza now view him as a "sellout," making it difficult for him to win a second term as vice president.

Mabuza is said to have covertly visited Kwa-Zulu Natal in the days leading up to the Nasrec summit, where President Cyril Ramaphosa was declared the victor, in order to address the Guptas rather than the issues facing the African National Congress (ANC).

It is speculated that David Mabuza joined Cyril Ramaphosa's team at the last minute because of this deceit during the Nasrec summit. He rendered Nkosazana Dlamini-Zuma a paraplegic, and many of her RET colleagues never really recovered from the shock.

The RET comrades reportedly do not want to back David Mabuza, and there is speculation that his popularity has declined even within Cyril Ramaphosa's camp. In light of this, it's hard to see Mabuza winning widespread support for the vice presidency. 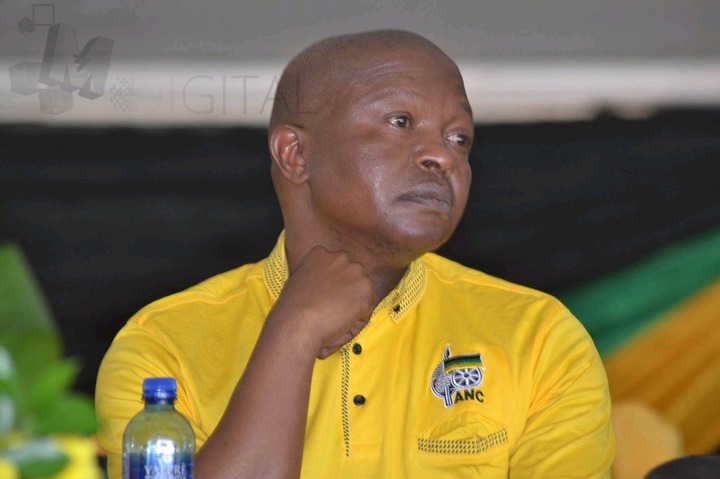 Some allies in Cyril Ramaphosa's camp have reportedly been pushing for Minister of Justice Ronald Lamola to be promoted to the role of Deputy President. His support extends to the ANCYL, at least among some of its Mpumalanga members.

Comrade Mfoka Jobe of the RET has warned that ANC veteran David Mabuza is nothing more than a "sellout" and that history will judge him harshly for his actions at the Nasrec conference.

"DD Mabuza sold out way before 2017 Nasrec debacle when he travelled all the way from Mpumalanga to KZN to discuss the Guptas with Sihle Zikalala instead of concerns that were affecting the ANC," Mfoka Jobe stated. 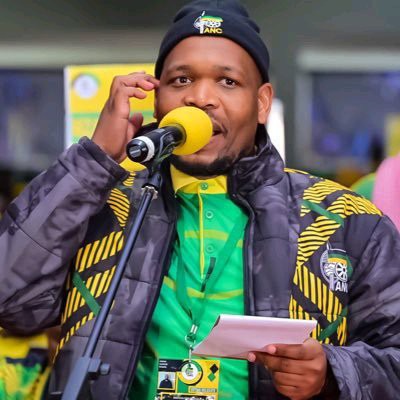 Mabuza, who is regarded as the "cat" in political circles, needs to step up his game or make amends with the RET if he wants to be elected to a second term.