By TheHotSeatNews (self media writer) | 5 months ago

Durban – Parliament has given the go-ahead to investigate claims that intelligence units failed to detect and report recent looting in the Kwazulu-Natal and Gauteng provinces. 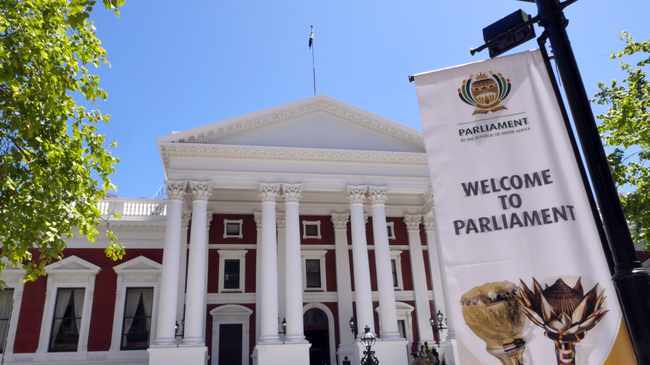 The announcement was made to the South African News Agency the day before yesterday. This comes after conflicting claims from the police and state security ministers, who blamed each other when the country's riots erupted. “The Houses of Parliament recently approved the head of the Joint Standing Committee on Intelligence (JSCI), Jerome Maake, to launch an investigation into claims of intelligence failures by the intelligence agencies. “Maake said that following the outbreak of violence and looting in the provinces of KwaZulu-Natal and Gauteng in July, which some South Africans blamed on intelligence failures, the JSCI engaged with the intelligence services on 15 and 16 July 2021 to perform its oversight role, as outlined in the Constitution and the law,” according to Maake. The intelligence services provided the committee with complete briefings on the upheaval in July. The committee clarified that not all information obtained during the probe would be made public. 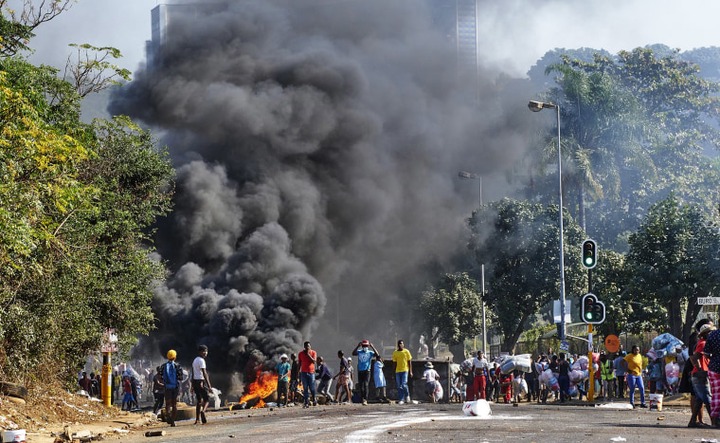 ·       During times of instability, infrastructure security is a concern.

·       Businesses in KZN and Gauteng hit by violence and looting are encouraged to apply for financial assistance. 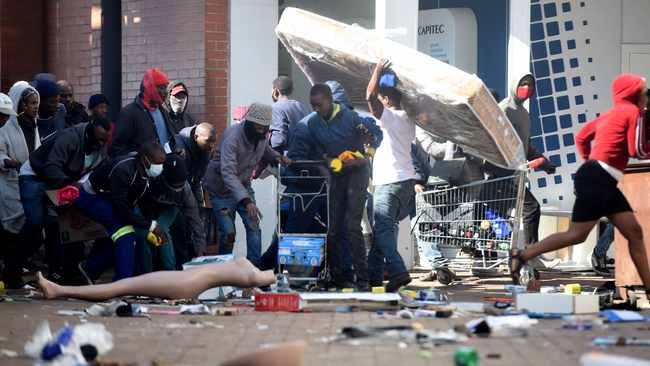 “The investigation shall be limited to the JSCI's mandate as set down in the Constitution, appropriate legislation, and Joint Rules of Parliament. Some material will be included in the JSCI's annual report, which will be released soon. The report of the High-Level Review Panel (HLRP) illustrates the intelligence services' issues and what needs to be done.” “The Legacy Report of the Fifth Parliament likewise highlights the same challenges,” Maake stated. The JSCI, on the other hand, is worried about the delayed implementation of the recommendations and has voiced its concerns to the relevant implementing agencies. “It is for this reason that many special meetings with the Minister of State Security and the State Security Agency (SSA) were held in Pretoria, even at the height of the Covid-19 pandemic, as represented in the JSCI's next annual report. The committee continues to urge the SSA to adopt the recommendations as soon as possible and to report on a quarterly basis,” Maake stated. Maake said the JSCI is watching and waiting for the commission's report on other investigations, including the proceedings at the Judicial Commission of Inquiry into Allegations of State Capture, Corruption, and Fraud in the Public Sector, including State Organs. Meanwhile, Maake praised President Cyril Ramaphosa's cabinet reshuffle. He applauded the SSA's move to the White House, saying that it follows worldwide best practices in which the most advanced intelligence agencies report directly to the president. 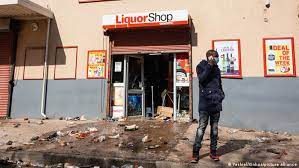