Regardless of your feelings on Barack Obama's presidency, it's tough to deny that he was a good father who raised two daughters successfully. Unless you're someone who is really hopeless and enjoys arguing about trivial matters. When you're a child, suddenly finding yourself under the microscope because your father is the world's most powerful leader can really mess you up. Malia and Sasha, on the other hand, appear to have had a very typical childhood while growing up in the White House. Malia is now a Harvard student who has been dating a clever, stylish British bloke for a couple of years. But how well-versed are you in Sasha's background? Since you’re dying to know, we’ve got the scoop!

1. Sasha is a nickname for her. 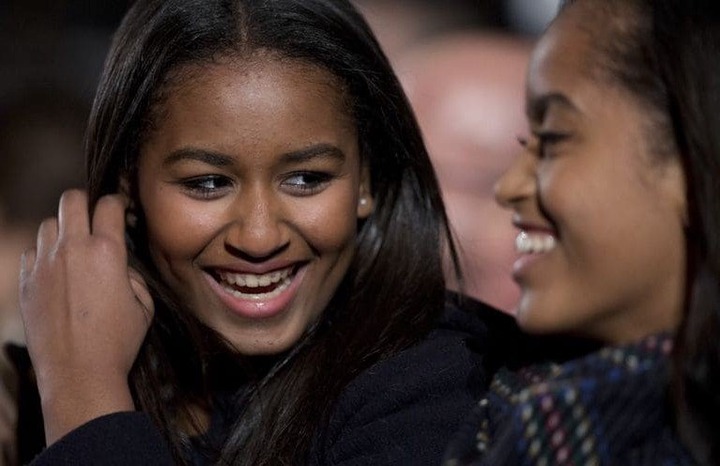 We all know Obama's younger daughter as Sasha for the duration of his presidency. However, in the summer of 2017, the truth was revealed: her real name is Natasha! Why would they keep this information from us? Is it possible to be confident that it is correct? We should seek a copy of her long-form birth certificate, as well as blah blah blah.

2. She Had a Health Scare When She Was a Baby 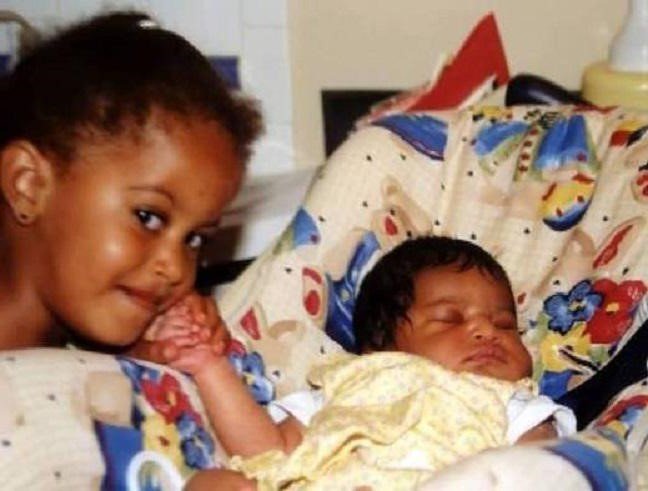 Sasha suffered meningitis at the age of three months, a dangerous disease that can be fatal if not treated appropriately. Her father described it as the most trying time of his life, noting how she had to undergo a spinal tap and how it helped him put things in perspective.

3. She was the White House's youngest resident in nearly 50 years.

Sasha was just seven years old when her father was sworn in as president in 2009, making her the youngest child of a serving president since John F. Kennedy's children Caroline (3) and John-John (7 weeks) moved into the White House in 1961.

4. Being the oldest daughter gives you access to boy bands.

Reminisce on your adolescent years. Isn't it true that that was a fantastic time? But did any of the popular boy bands of the time ever pay you a visit? If you replied "no," we've got some bad news for you: Sasha's adolescent years were significantly more fascinating. Not only did she attend a One Direction concert and meet the boys backstage, but the Jonas Brothers also paid her a White House visit on her 13th birthday. The moral of the story is that you should encourage one of your parents to run for president so that you can meet BTS or anything you want. 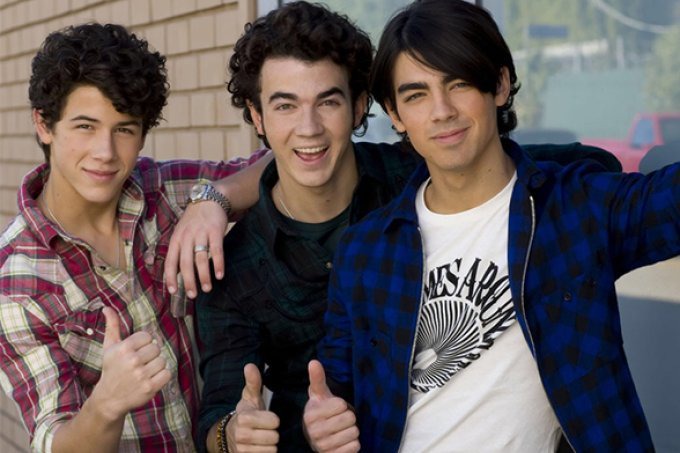 5. Like the rest of us, her parents forced her to get a summer job.

Let's face it, the Trump sons were too obsessed with cleaning their silver spoons to bother with actual labor while they were in their teens. Sasha, on the other hand, spent a summer working at Nancy's, a busy seafood restaurant on Martha's Vineyard, at the takeout window. A fellow waiter thought it weird that a takeout window girl would need to be assisted by many men in suits when recalling her experience with the younger Obama, until she realized, Oh, that's the president's daughter and her secret service detail! 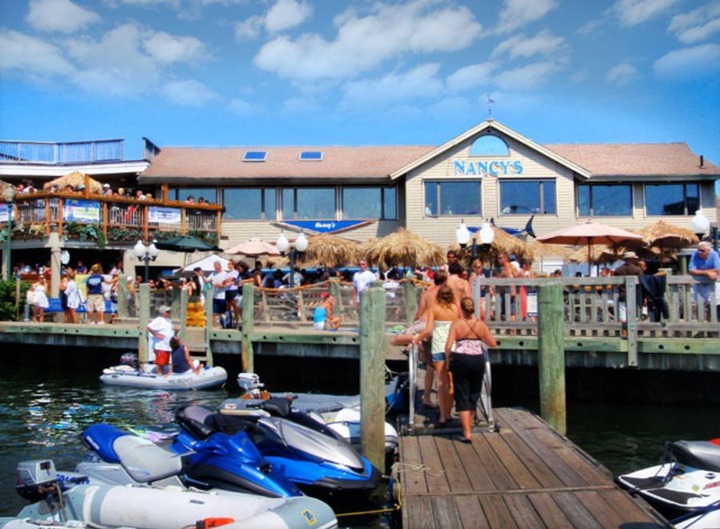 6. She had a Beanie Baby of Her Own

Ty Inc, the toy business that creates those Beanie Babies that people spend hundreds of dollars on for no apparent reason, debuted a pair of dolls named Sweet Sasha and Marvelous Malia shortly after Obama won his first term as president. Isn't it most likely just a coincidence? In any case, while all proceeds went to charity, First Lady Michelle Obama was not pleased with her daughters' names being used to advertise toys. Sweet Sydney and Marvelous Mariah remained the dolls Sweet Sydney and Marvelous Mariah. What do the Australian city and the pop diva think of this? We'd appreciate it if you could tell us!

It's natural to want to hang out with other people who are the progeny of big deals when your father is a big deal. It's no wonder, then, that Sasha is best friends with Maisy Biden, Hunter's daughter and a recognized specialist in Ukrainian natural gas! Sasha and Maisy (who is definitely former Vice President Joe Biden's granddaughter) went to Sidwell Friends School and were teammates on the basketball and soccer teams. They've also been seen vacationing in Miami together. 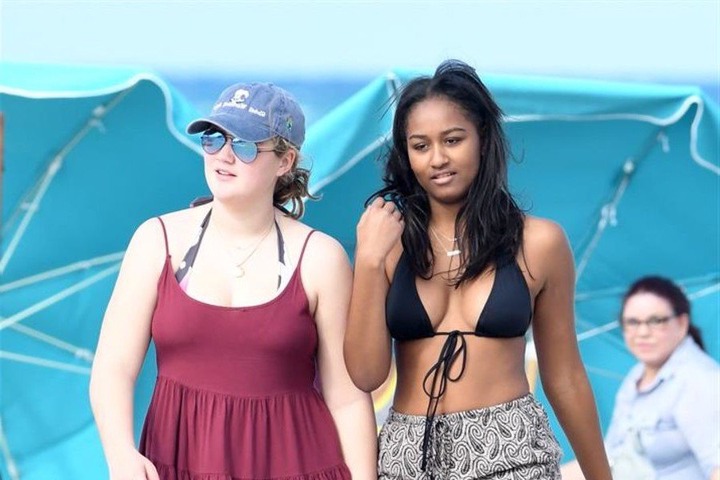 8. She is a University of Michigan student.

Your father is a Harvard and Columbia graduate. Your mother is a Harvard and Princeton graduate. Your sister is currently enrolled at Harvard. Where in the world are you supposed to go to school? The University of Michigan is located in Ann Arbor, Michigan. Duh! She couldn't have chosen a finer college, in my opinion. It's a great spot to spend your college years in Ann Arbor.

The Most Expensive Celebrity Divorce Settlements. Love Cannot Be Baught

Justin Bieber Is Coming To South Africa but DJ Shimza has something to say.

MacG kicks right back on the hate.

12 Celebrity Wives Who Are Also Homewreckers

Is Hollywood Bringing Back Dead Actors Via CGI An Insult To Their Legacy?

Zodwa Wabantu recently left fans speechless with her man looking all cosy together.

Top 3 of hottest girls in Hollywood, see who is the best.