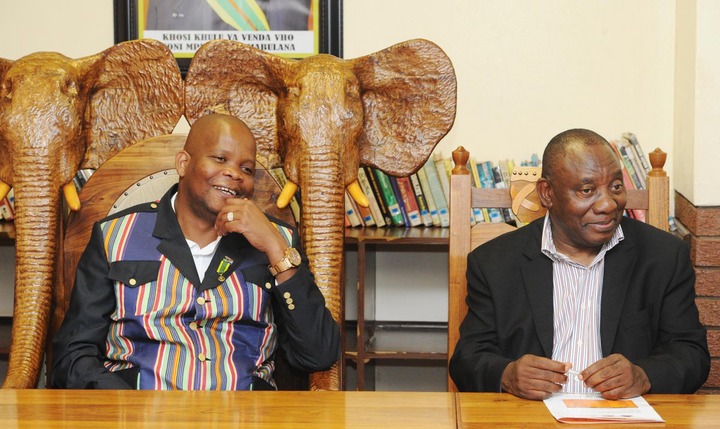 As the fight for the throne of the Vhavenda country returns to court, the older family members are still divided on who should serve as regent. According to royal council and family sources, the conference, which began on Sunday, is considering the verdict of the Constitutional Court, the reorganization of the royal council, and the choice of a regent.

The sessions come after the ConCourt last week rejected with costs and ruled invalid Toni Mphephu Ramabulana's suit to have the Supreme Court of Appeal finding that Princess Masindi Mphephu was qualified to govern Vhavenda as Queen set aside. A member of the royal family, who asked to remain anonymous because he is not authorized to speak to the media, claimed the family elders had decided to reorganize the council by removing two members.

According to a trusted sources, the Vhavenda royal council is rushing against the clock to identify a regent who would temporarily take to the throne before the issue is heard at the Limpopo High Court in Thohoyandou. According to a top traditional leader close to the issue, the royal council is expected to make a statement on the regent before Friday, although it is not apparent who will be at this time. "Right now, we don't know because Toni and Masindi were not there at those sessions." "However, we have a pool of royal family elders, including vho-Makhadzi, who is spearheading the process," he stated. 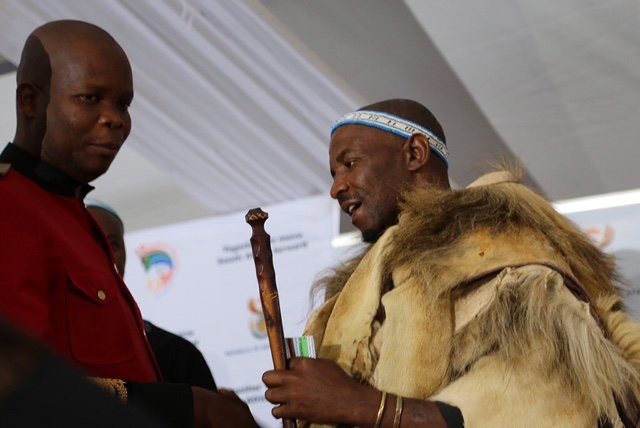 Ntsieni Ramabulana, the royal family's spokeswoman, stated that the meeting is being held to elect a regent and replace two members of the council. Ntsieni went on to say that the council will keep the nation updated on the latest developments today. Ntsieni Netshitomboni, Masindi's advisor, stated that they were not present at the sessions and expressed optimism that the council would not run afoul of the law again. Netshitomboni stated that their legal team is still hard at work preparing to file papers at the high court, where the merits of the case are expected to be heard.

Masindi has been contesting her uncle's claim to the throne, claiming that she was removed from the line of succession due to her gender. Masindi got a court injunction in 2016 that prevented former President Jacob Zuma from issuing her uncle a recognition certificate as king of the Vhavenda nation.

I have always know that where there is a lot of power there is a conflict and royal power in no exception. Power is a very dangerous tool to corrupt a person's mind, logic and compassion escapes them in the face of power which is one of the reasons why family members end up trying to kill each other over certain family inheritance. If the Venda royal family could come together with a mindset to understand one another this matter would be resolved very quickly. Tell us on the comments what you think about this royal battle, do not forget to like, share and follow. 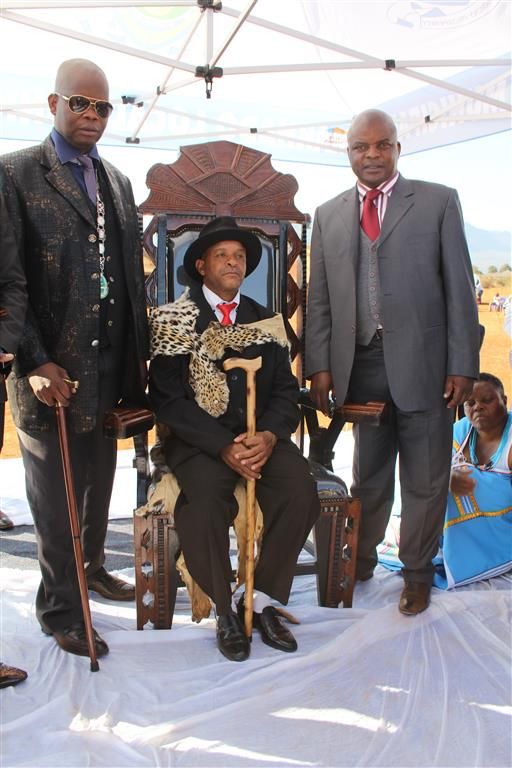 Was he a Good Father? Patrick's Son's Hurtful Words Before his Death