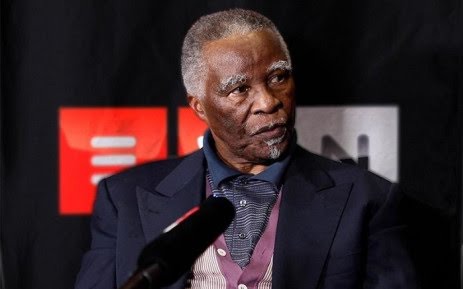 Thabo mbeki is the former president of South Africa, he is regarded as a skillful person and visionary.

Thabo Mbeki is indeed still influential and it is interesting that his using his leadership skills to venture on the renewal path of the African national congress.

It is unfortunate that the leader of the economic freedom fighters made his claims to say that the former president thabo mbeki was working with the fraser to be able to tobble president cyril ramaphosa out of power.

It is unfortunate that according to the former president words thabo mbeki made it clear that he never worked with fraser to tobble president cyril ramaphosa out of power. 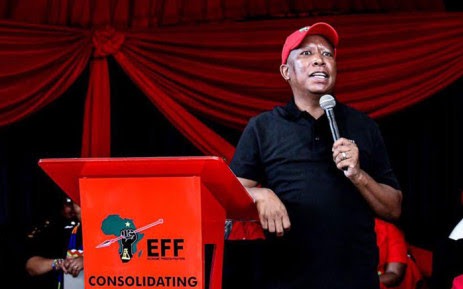 Julius malema is the leader of the economic freedom fighters since the party was funded he promised to fight for the black people and the return of their land, but it is unfortunate because the process of land redistribution will take time.

according to the claims of Julius malema about mbeki working with fraser to destroy the leadership of cyril ramaphosa mbeki Says this are just plane to divide the African national congress.

Mbeki says the plans of the economic freedom fighters leader Julius malema is to destroy the African national congress. 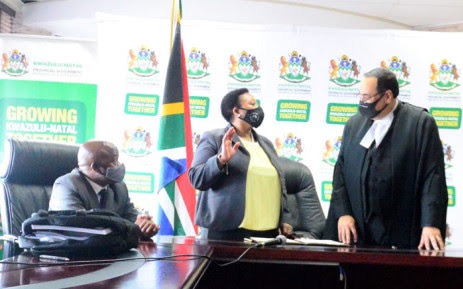 Things are having a green light for the African national congress even though there's challenges, things Will change for the better.