David Mabuza has rejected the calls from some ANC members in Mpumalanga to contest for president, saying that the country already has a president. The deputy president has had a good working relationship with his boss, president Cyril Ramaphosa, over the years, and it's obvious he would rather not betray him. According to City Press, “ANC Deputy President David Mabuza said: I hear that you people of Mpumalanga want me to be the president. Don’t you know we have a president?”. The deputy president revealed a few days ago that he is Certain that the ANC is going to retain power, saying that those who believe that the ruling party will be relegated to the position of an opposition party should have a rethink. By this statement, Deputy President David Mabuza has therefore, dispelled rumours that he might be gunning for the ANC presidency in December and has affirmed his support for President Cyril Ramaphosa. 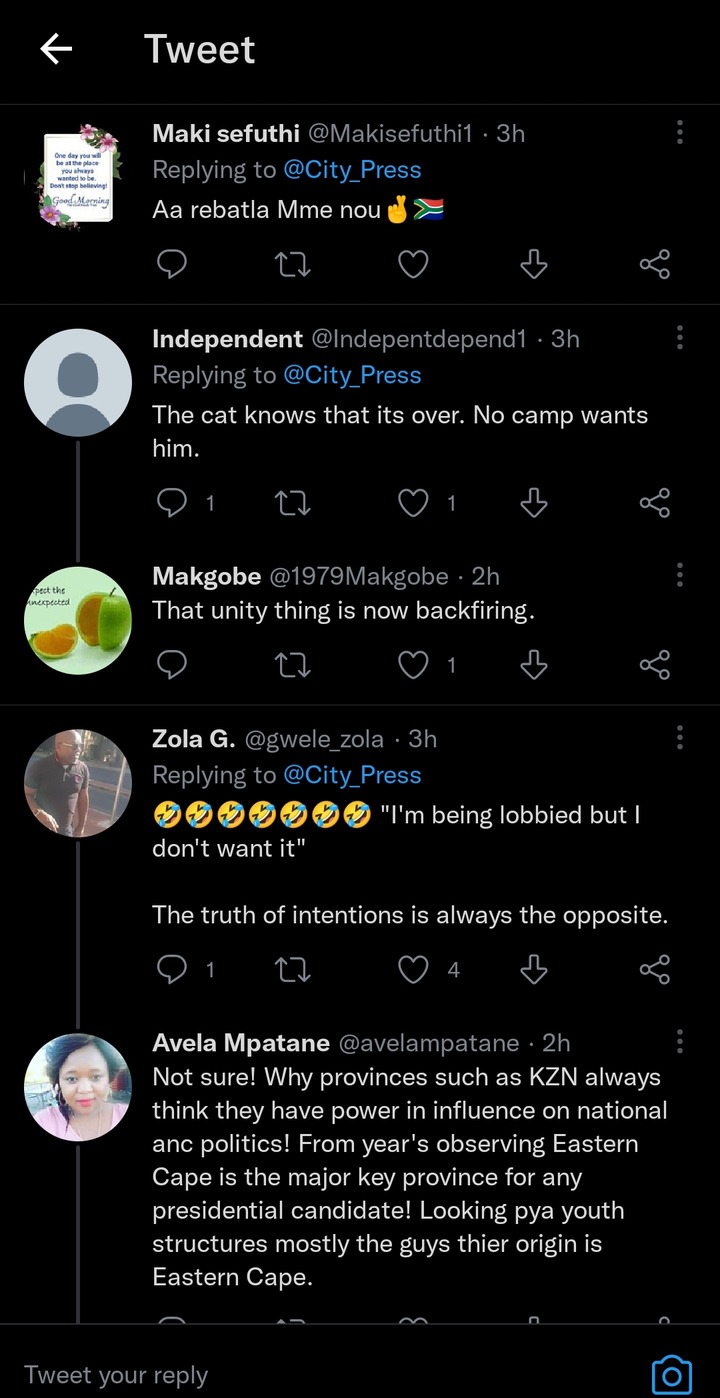 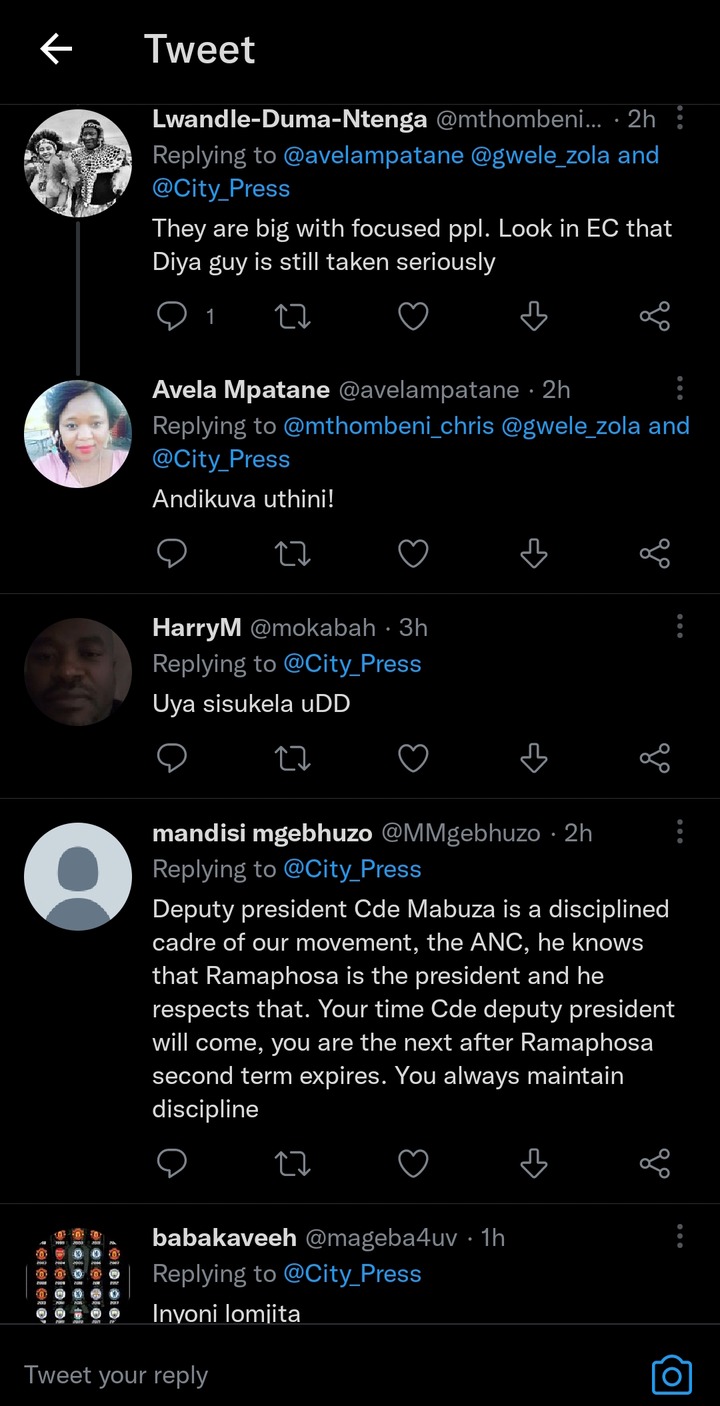 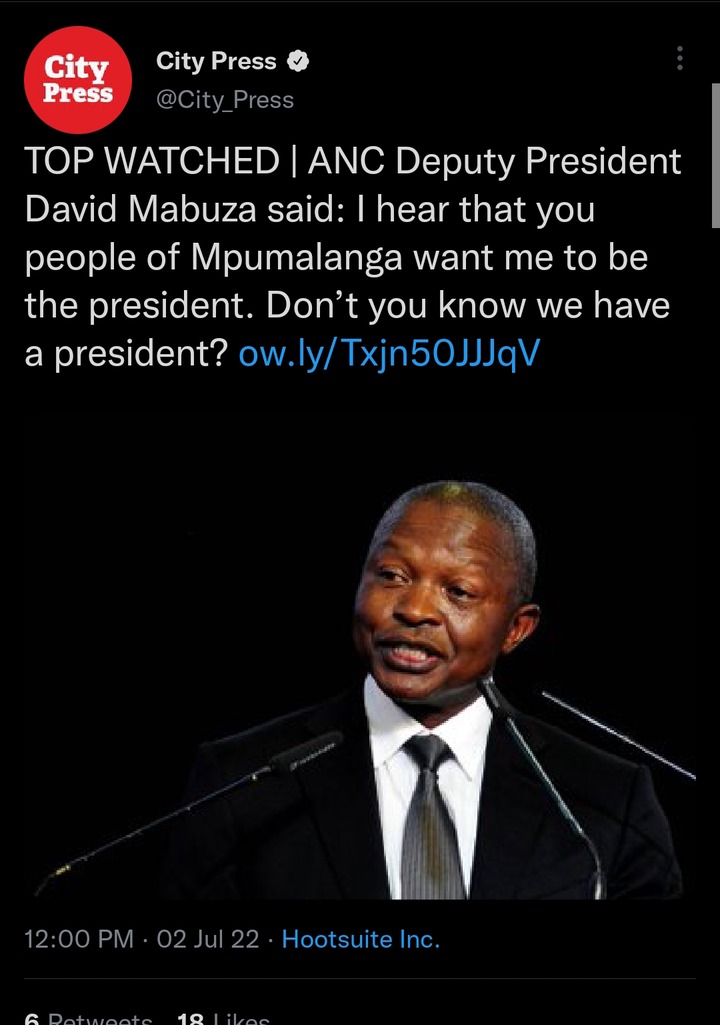 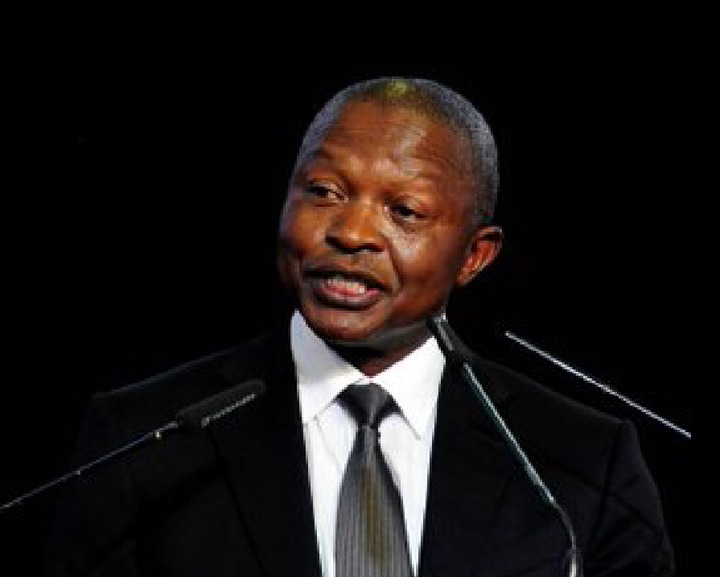 It should be noted that the deputy president made this statement during a visit to Phola near Hazyview in Mpumalanga during the weekend to bury his aunt, told ANC supporters that he and Ramaphosa were united. He said that those who want to flush out Ramaphosa also would like to flush him out, and those who would like to flush him out are also trying to flush Ramaphosa out. This signifies that the loyalty of David Mabuza to president Cyril Ramaphosa is unquestionable. The two have very cordial in their working relationship. 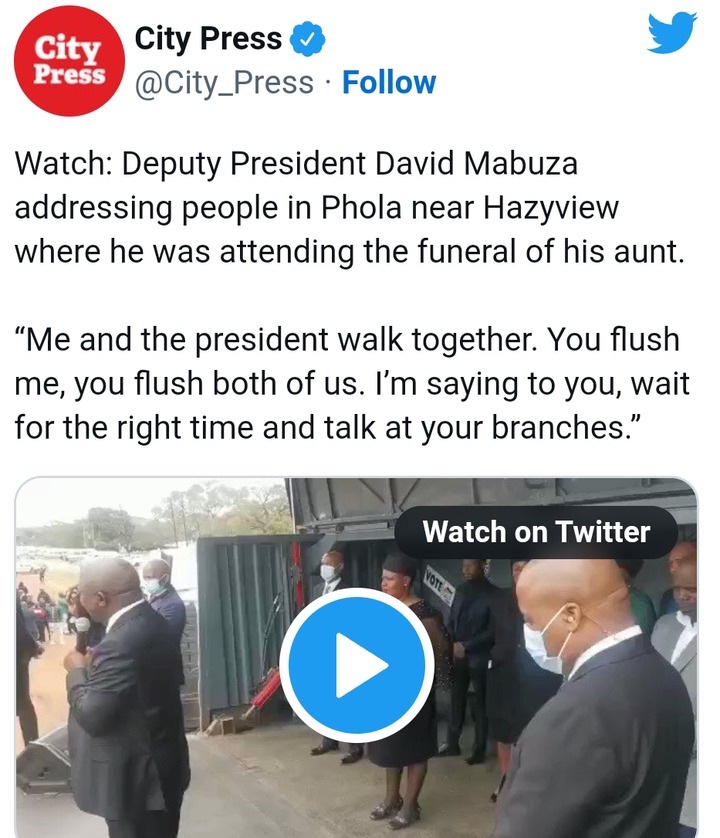 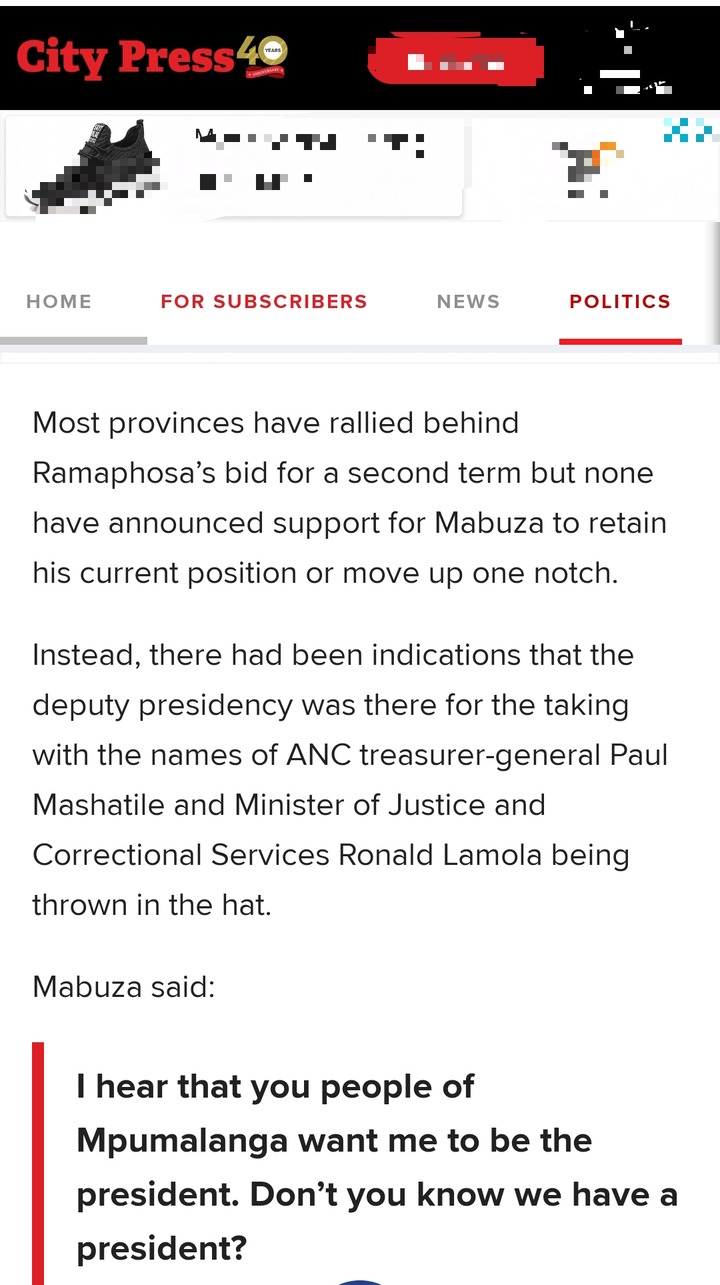 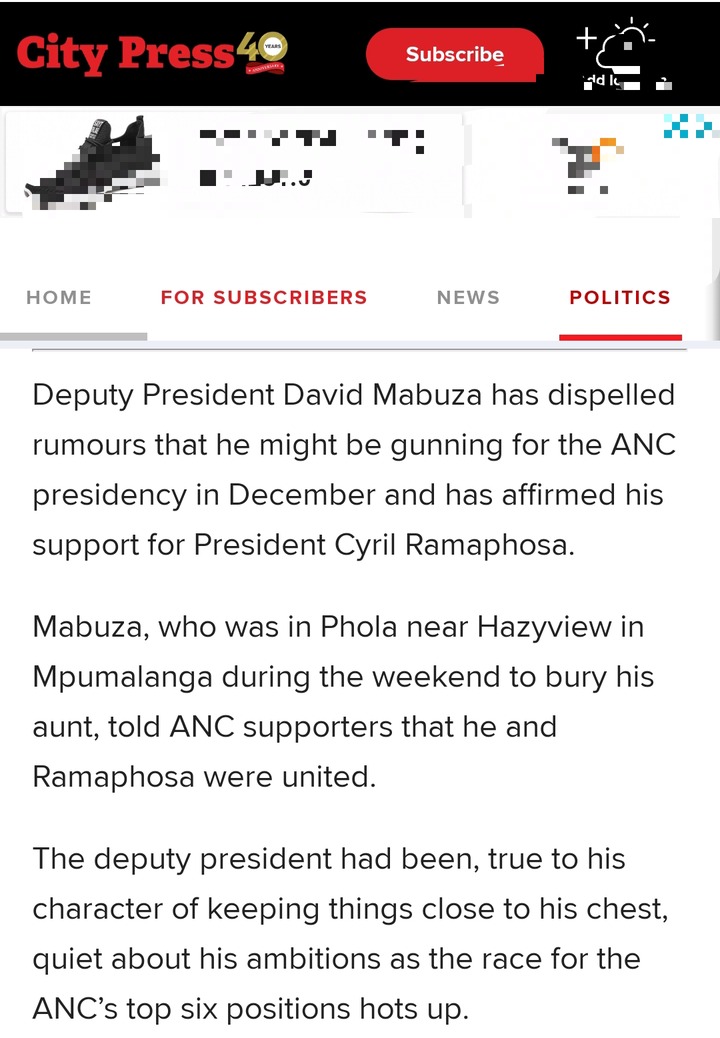