Opinion — Who Is Turning EFF Posters Upside Down So That People Cannot Read It?

The campaign posters of the Economic Freedom Fighters political party have been sighted facing upside down. Some people are saying that members of Action South Africa did it after it was allegedly reported that some EFF members were placing Julius Malema's posters on top of Action South Africa posters. However, a South African said that members of the Economic Freedom Fighters political party are under pressure, so they are now turning their campaign posters upside down. The man who posted this picture wrote, “Pressure is mounting this side of Menlyn. . The red poster on fire opposite”. This came after Herman Mashaba posted a picture of an online poll showing that his political party, Action South Africa, will take the lead in the mayor election, especially in Johannesburg. 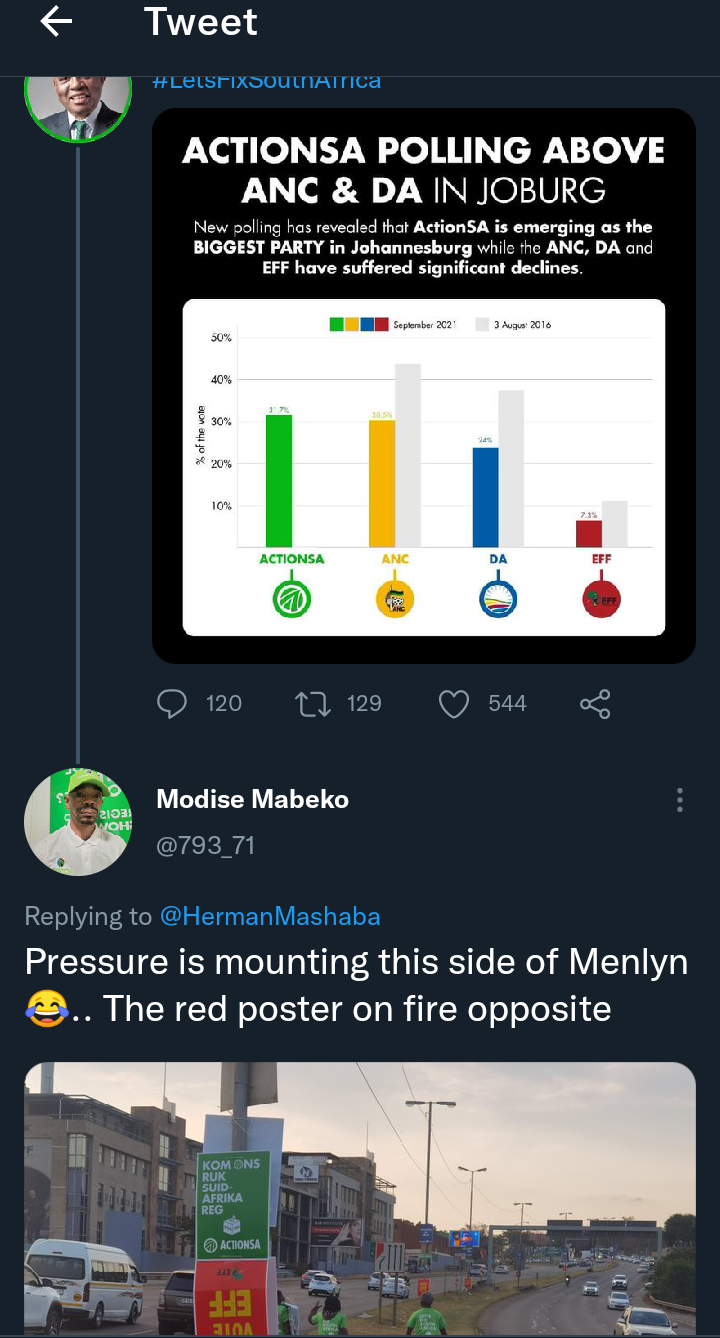 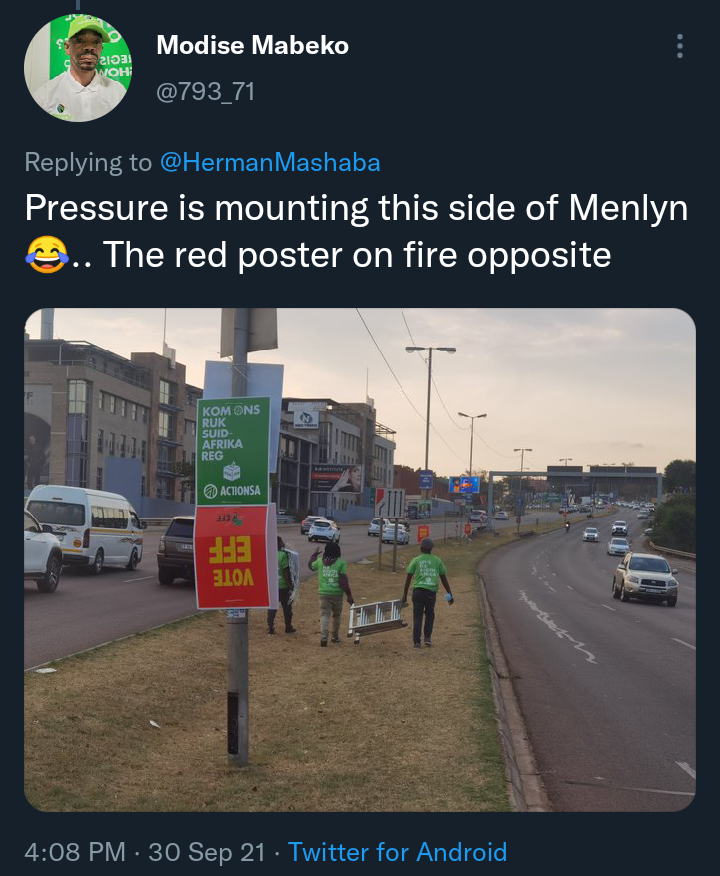 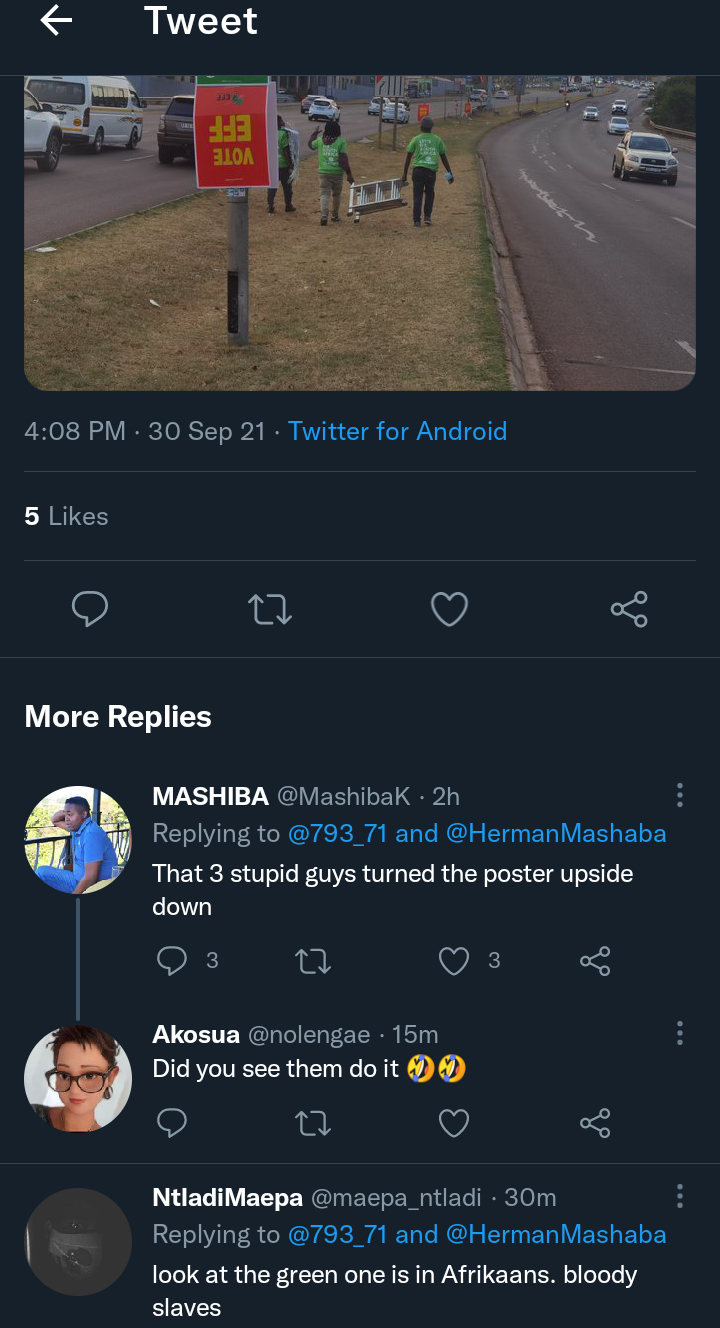 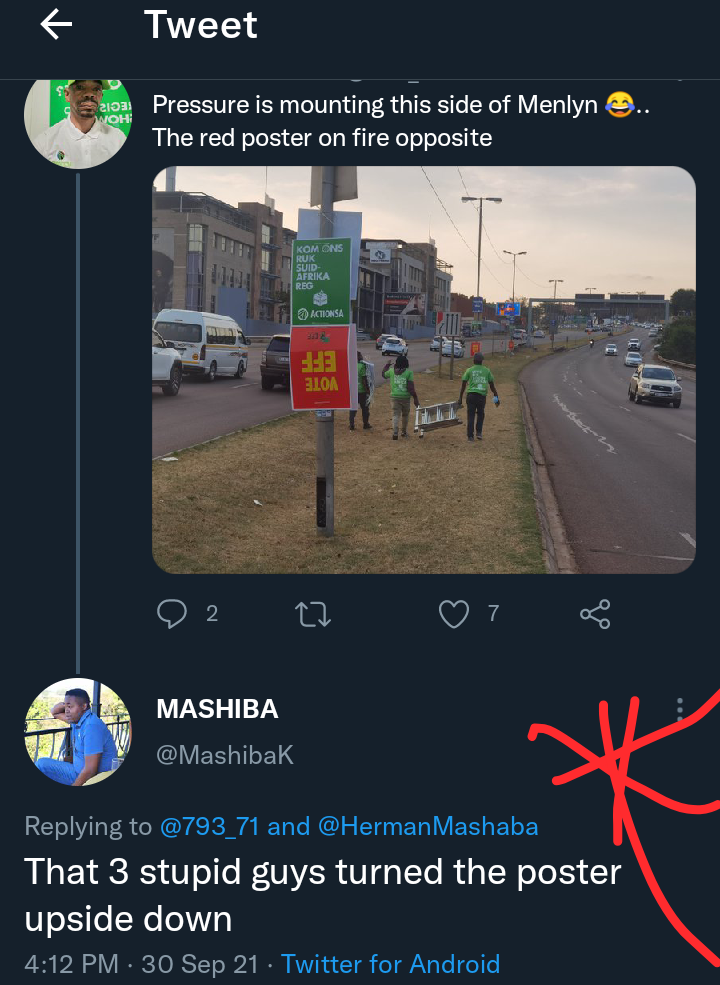 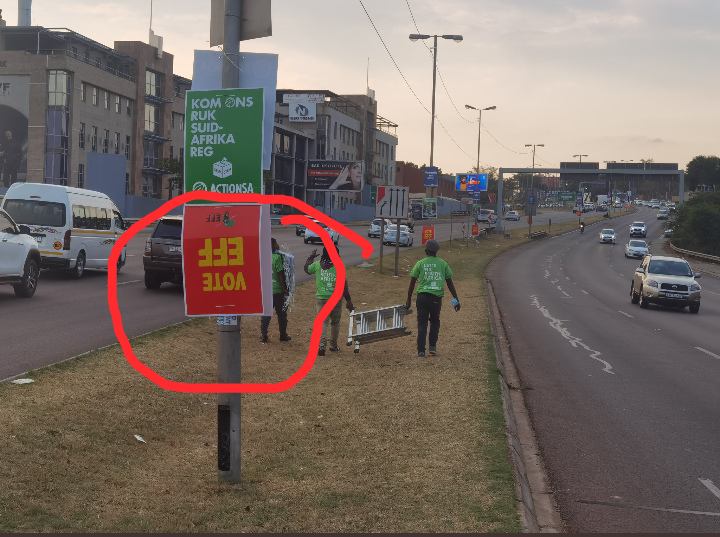 The ANC is having a great difficulty in convincing voters because some voters believe that the promises made by the ANC to the people before have not been fulfilled. They lamented that before now, that ANC promised them jobs, yet the level of unemployment keep rising unabated. They lamented that the government is still coming back to make the same promises again, promising to lift about 20 million South Africans out of poverty. Nevertheless, some people believe that it is a fake promise, so many people are now searching for alternatives political parties to vote for.

Zahara Ventures Into Business- She is Really Working Hard

How to Make Your Own Beer at Home