Zimbabweans have made it clear that those people who want them to leave the country by force must be prepared for war. 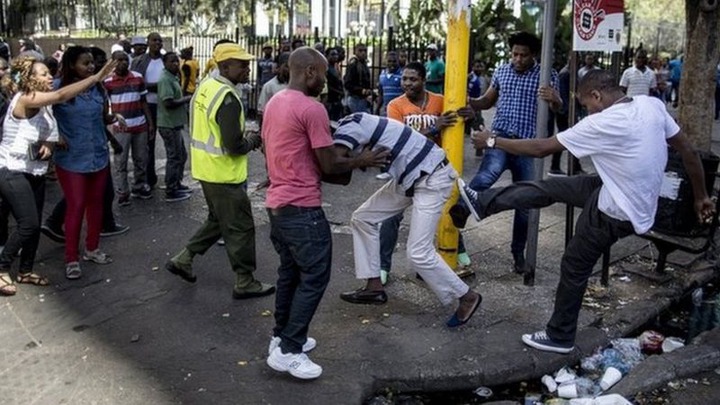 Undocumented Zimbabweans who reside in Seshego, Polokwane, and neighboring communities are given one month to leave the country. As ongoing tensions between foreign nationals and locals increase, Zimbabweans living at Mmotong, Blood River, and Makgofe villages have been leaving the area in large groups.

A shack, which used to belong to a Zimbabwean couple, was burnt down and a Somali tuck shop was looted last week. Angry residents have been pleading for the deportation of foreigners after a Zimbabwean, Temba Dube, confessed to kidnapping and murdering seven women around Seshego. 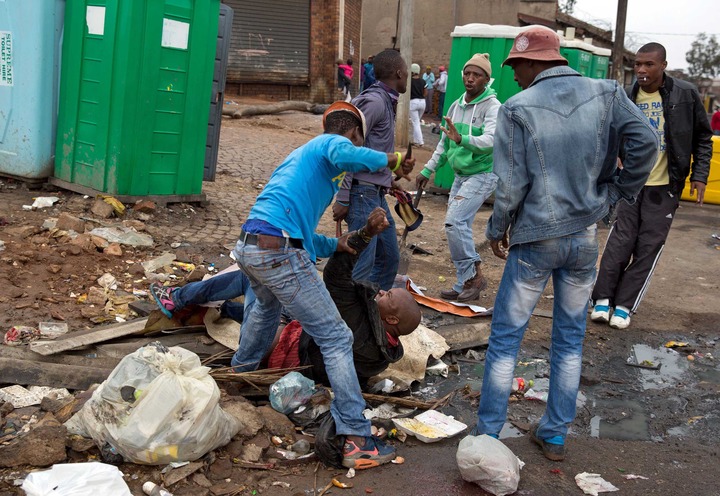 On Saturday, during the official opening of the offices of the Seshego Community Against Gangsterism and Crime (Scagac), leaders confessed that all undocumented foreigners should leave the area by 1 January. During this emotion-charged gathering, Scagac chairperson Vincent Kunutu and secretary Victor Makhura said they don’t promote xenophobic attacks. But they warned that foreigners need to get their paperwork in order. 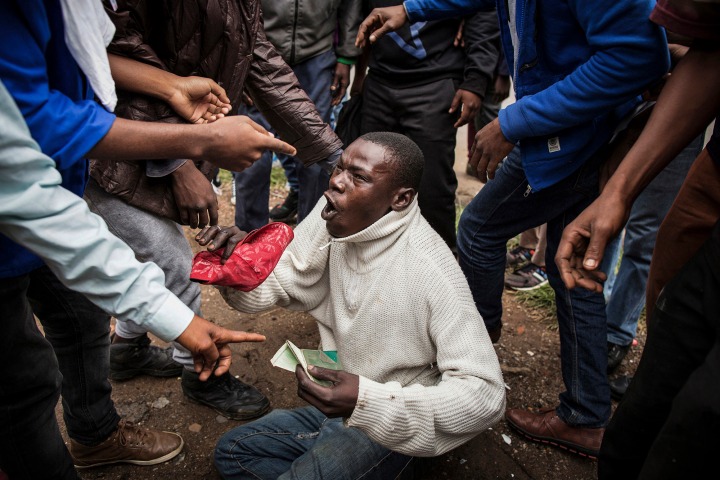 They said they know that not all Zimbabweans are criminals but they don’t want any illegal foreigners in their communities. Otherwise, they are going ahead with chasing them and they must have left on the first day of 2021. However, some residents have said they will chase Zimbabweans out before 1 January. While Machel Mamabolo said that he is not xenophobic, he told Scroll. Africa that he wanted Zimbabweans gone as soon as possible. 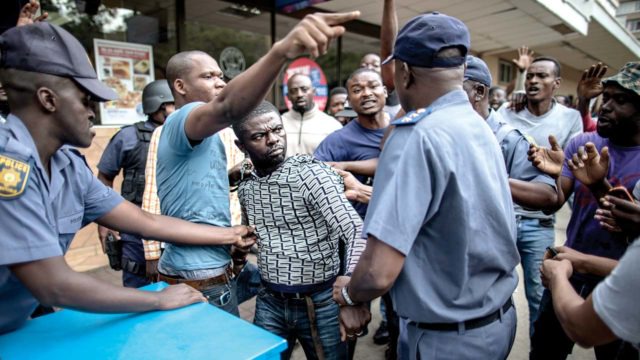 The angry people said they are just fighting crime there and the criminal elements in their midst especially those from Zimbabwe. While Zimbabwean residents in Harare informal settlements, west of Polokwane, have vowed to fight to stay permanently. One of the Zimbabweans said If those people want war, then war is what they will get. We are here to stay and no one is going to chase them. The man who uttered the above words is Nyakazino Simba.

Police spokesperson Brigadier Motlafela Mojapelo said officers were assaulted and their vehicles damaged with stones when they went to arrest undocumented foreign nationals. One of the foreign nationals allegedly took out a knife and advanced towards the police members, allegedly threatening to stab them. He was shot and injured.