Member of parliament, Bantu Holomisa of the United Democratic Movement (UDM) has expressed worried over the safety of Rhoode, who is allegedly one of those who know about the phala phala farmgate incident, and the dollars' theft. Bantu Holomisa alleged that two people who were investigating the dollar theft went missing under mysterious circumstances, saying that he is afraid for the safety of Mr. Rhoode. He wrote, “My worry is the safety of Rhoode given that two of his colleagues who were assisting him in investigating this Phala Phala matter have disappeared permanently from society, mysteriously. JSCI will produce nothing”. The National Assembly will be investigating the whole incident, and the parliament has set up an ad-hoc committee to look into the phala phala farmgate theft incident, including the use of state resources and money to guard the president's farm, and for paying Investigators to trace the dollar thieves to Namibia. 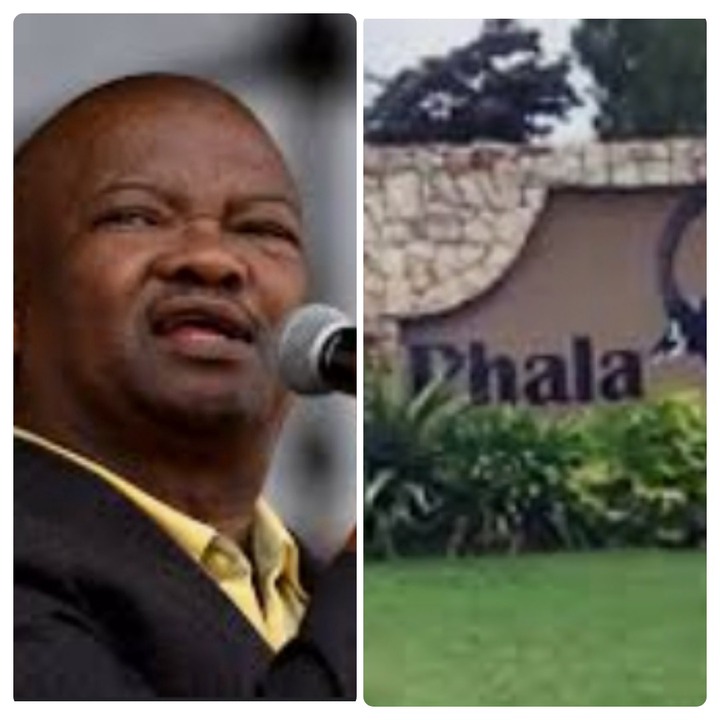 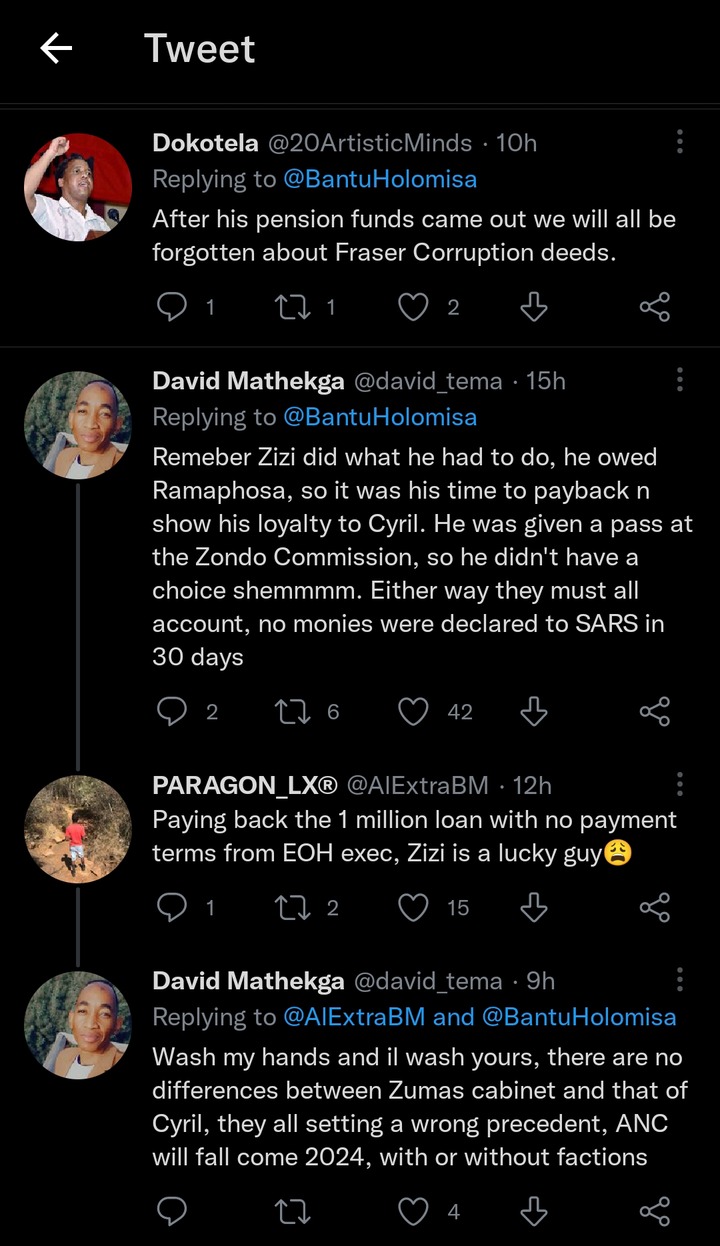 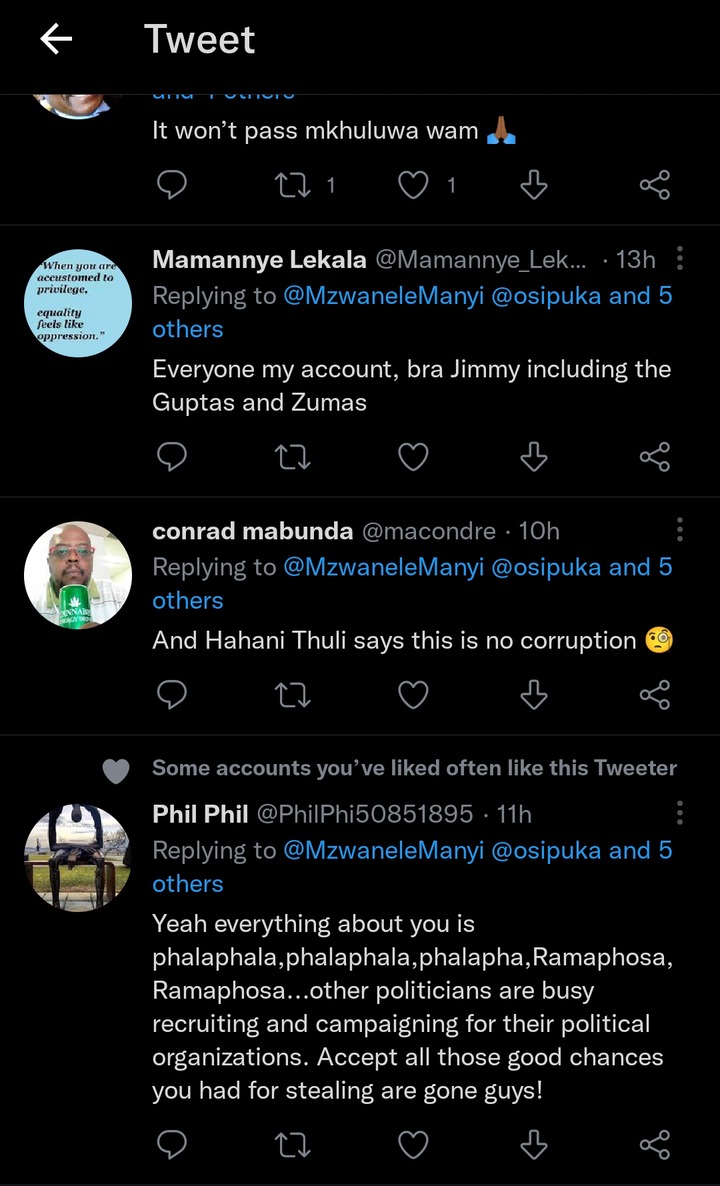 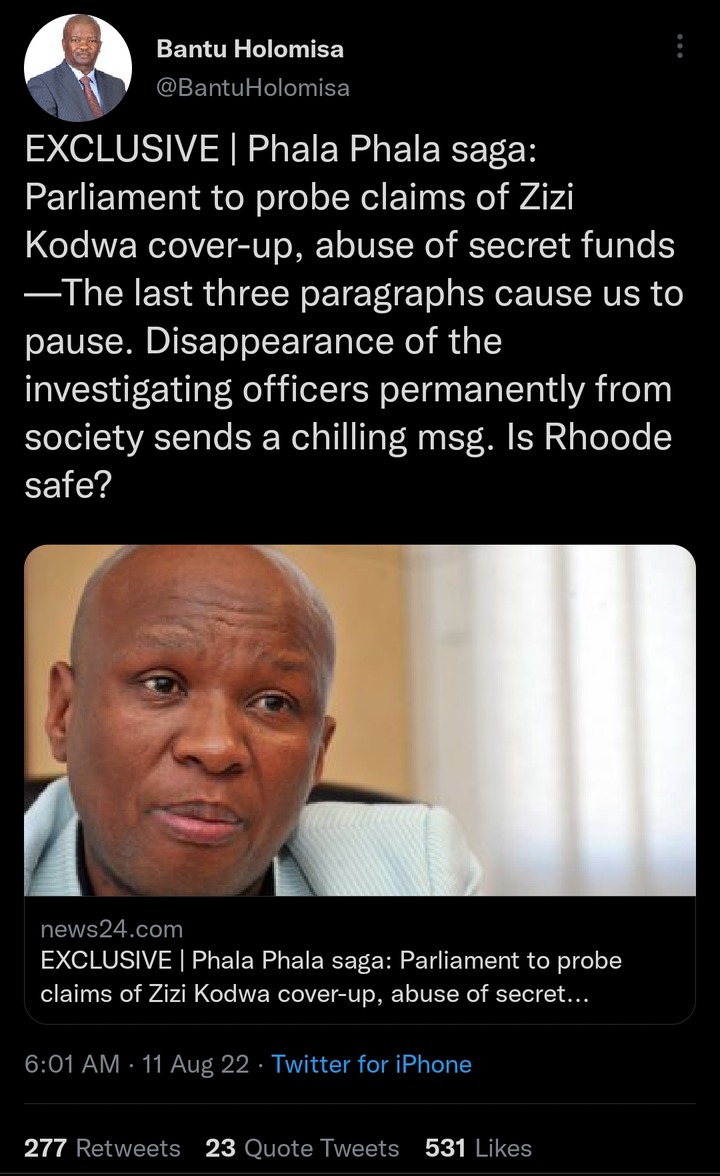 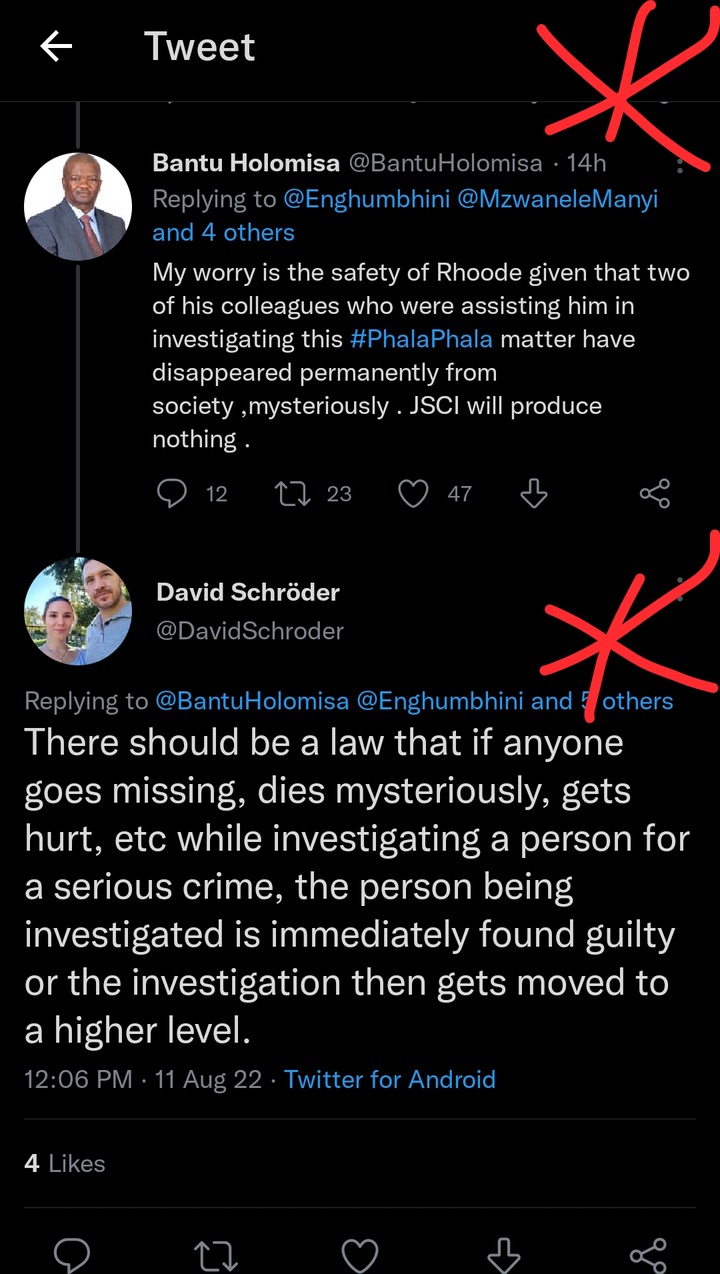 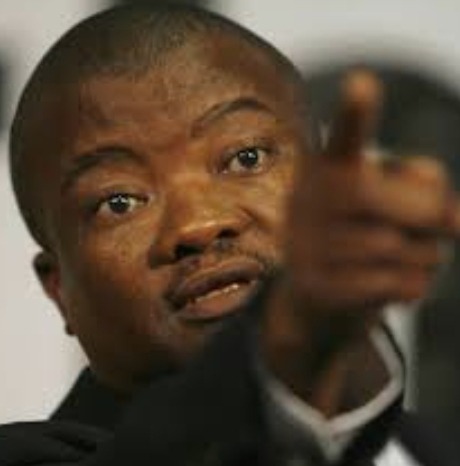 The entire Phala-Phala farmgate incident is becoming more and more complicated, and some people are worried how the thing is unfolding. A social media user advised Bantu Holomisa to leave phala phala farmgate incident alone and concentrate on rebuilding his UDM political party, telling him that the phala phala farmgate will not fetch him votes in the upcoming national election. He wrote, “Haiboo you lost battle already, General use that energy to rebuild your party phalaphala issue won't help you 2024…”. However, some people believe that president Cyril Ramaphosa should have been recalled by the ANC in a country with sound democratic principles. Another person wrote, "If SA was the so-called democracy with the so-called best constitution in the world, a president who has admitted to selling cows and getting paid in dollars live cash, breaking FICA/SARB/SARS rules will not be in office as we type”. 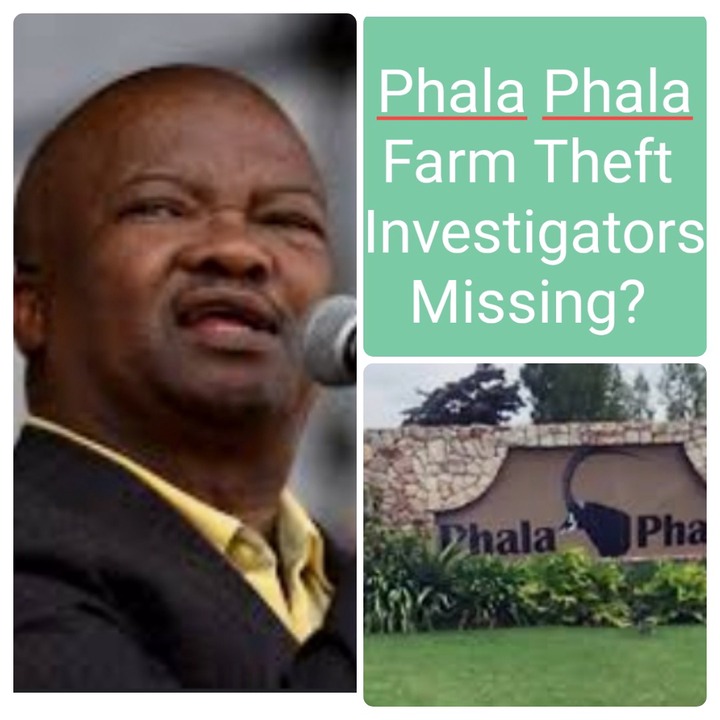 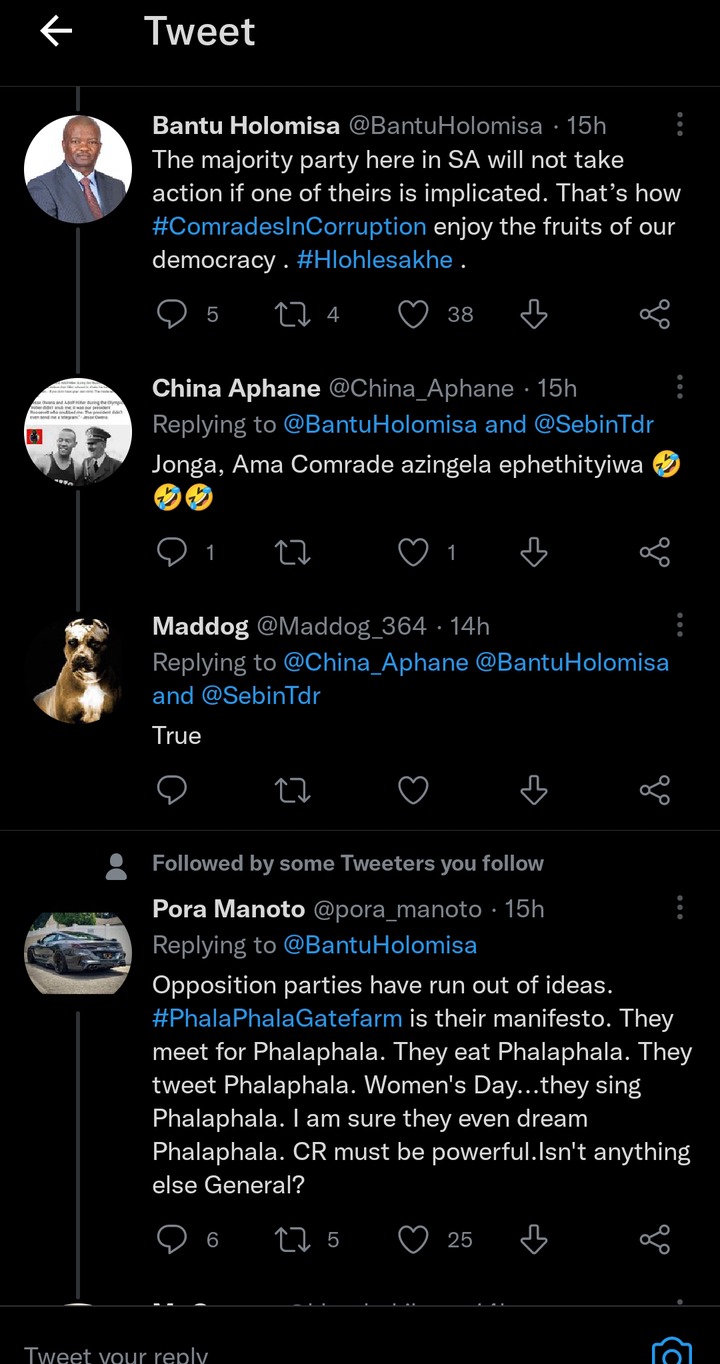 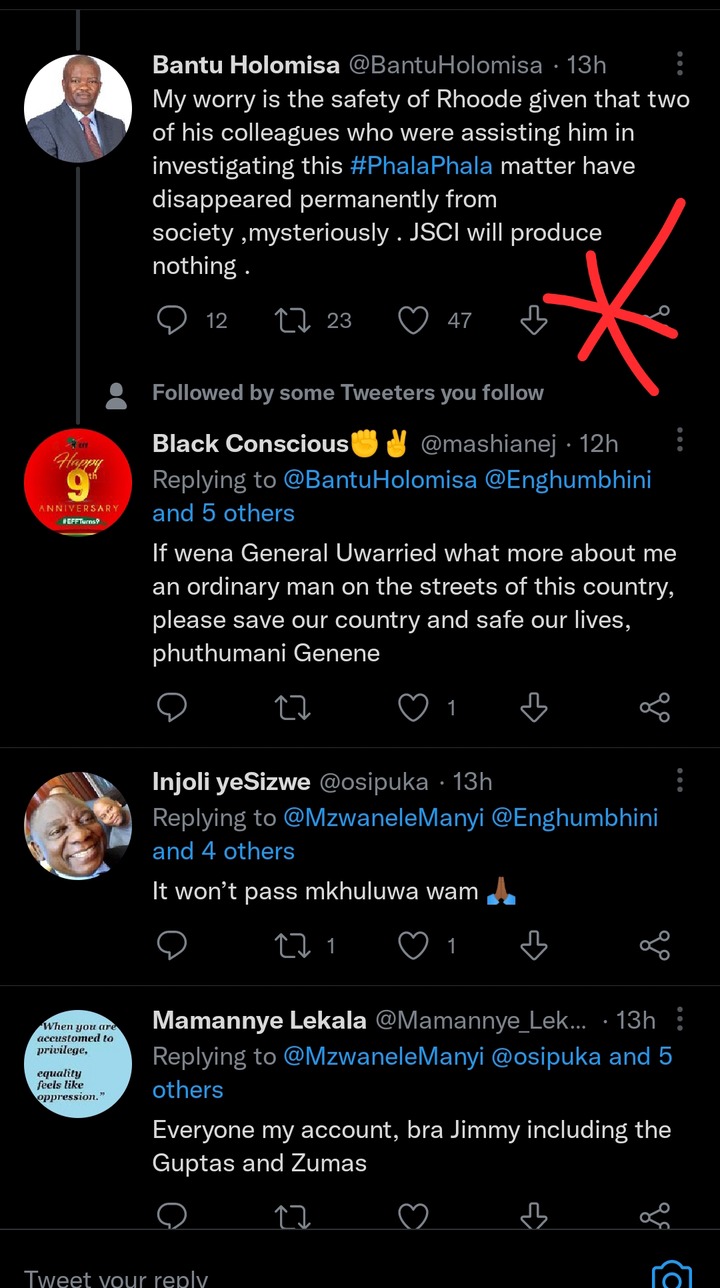 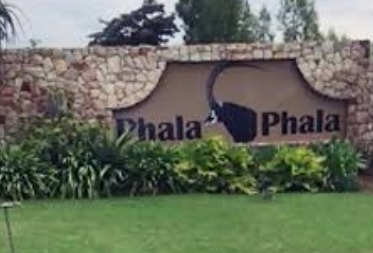