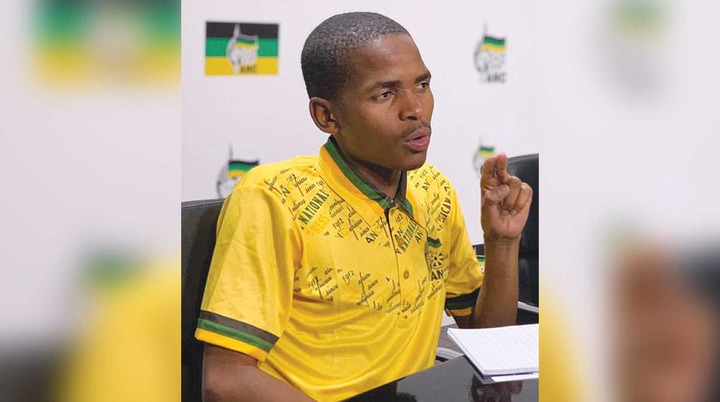 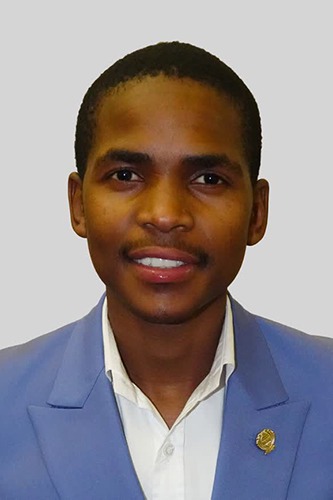 The 23 year old is serving as a permanent delegate to the National Council of Provinces from the Free State. He was sworn in as a Member of Parliament at the age of 20 in May 2019 and consequently became the youngest parliamentarian in South African history. 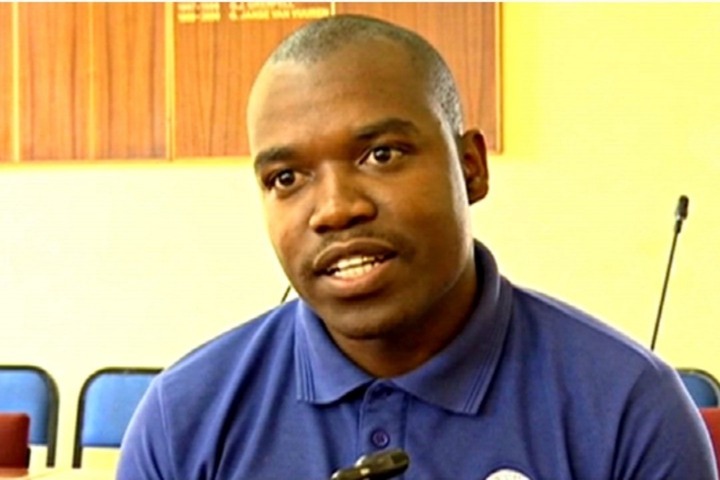 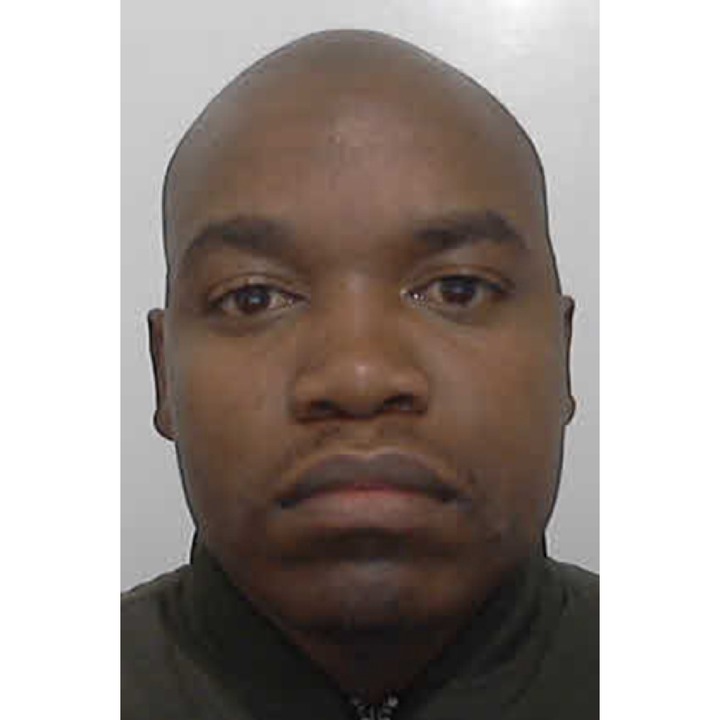 The 26 year old Sibongiseni Ngcobo from Bulwer in KZN became a member of parliament when he was 23. He served as a party's councillor, an experience which he described as eye-opening.In an interview with SABC Ngcobo said he has been passionate about politics since he was in primary school. 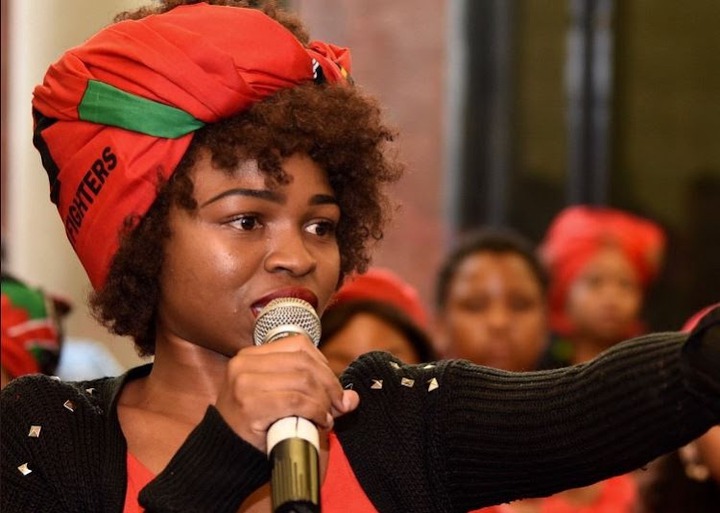 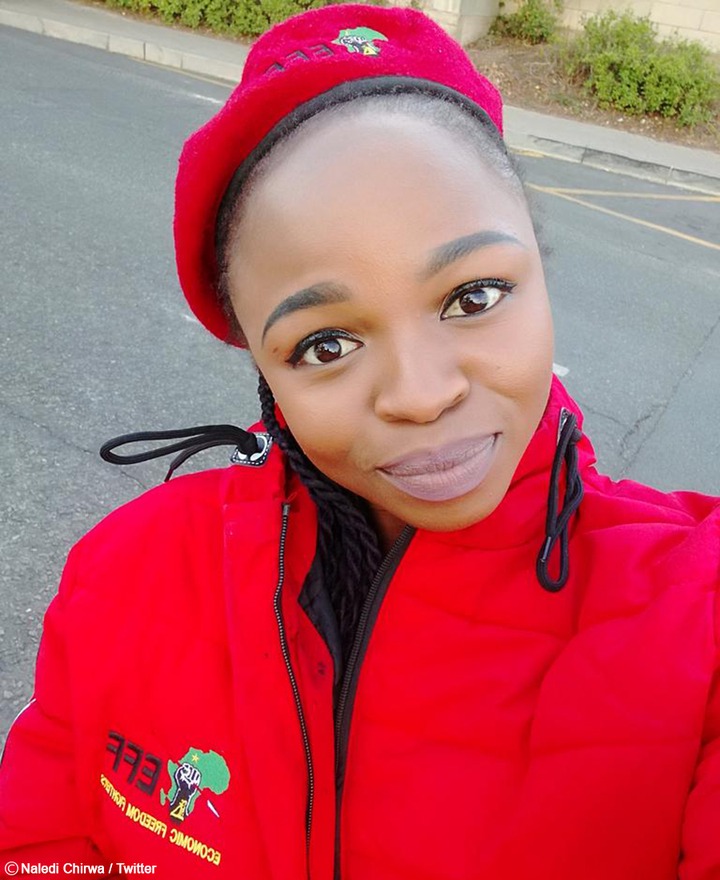 Naledi Chirwa, 28, is among the group of student activists who were at the forefront of the #FeesMustFall movement which advocated for free higher education for poor students. Chirwa is an actor, feminist and EFF student activist. In 2016, she was arrested during the violent #FeesMustFall protests while she was studying drama at the University of Pretoria where she was later suspended. She is currently the party's media and communications officer for the student command. 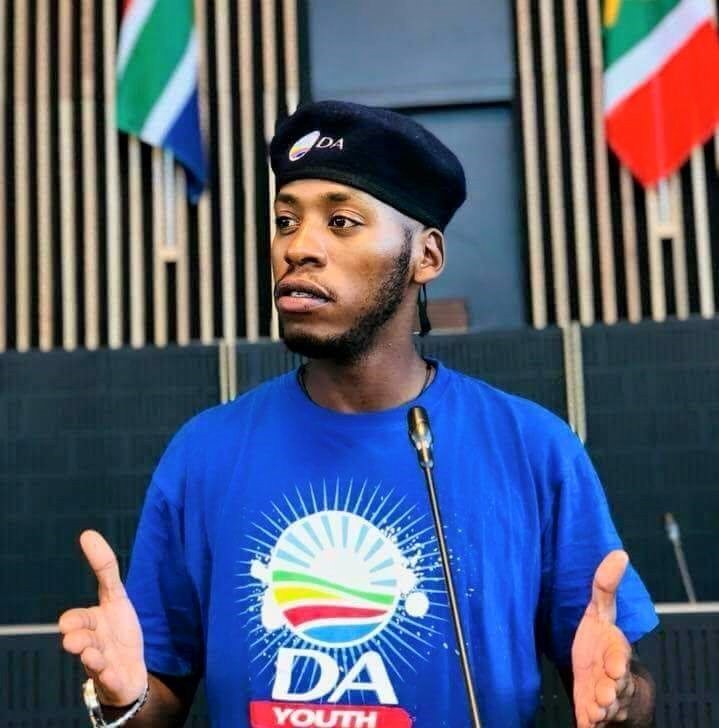 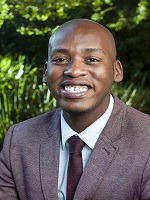 Luyolo Mphithi is a South African politician who has been the Shadow Minister of Women, Youth and Persons with Disabilities in the Presidency and a Member of Parliament since 2019. A member of the Democratic Alliance, he currently serves as the federal leader of its youth structure. 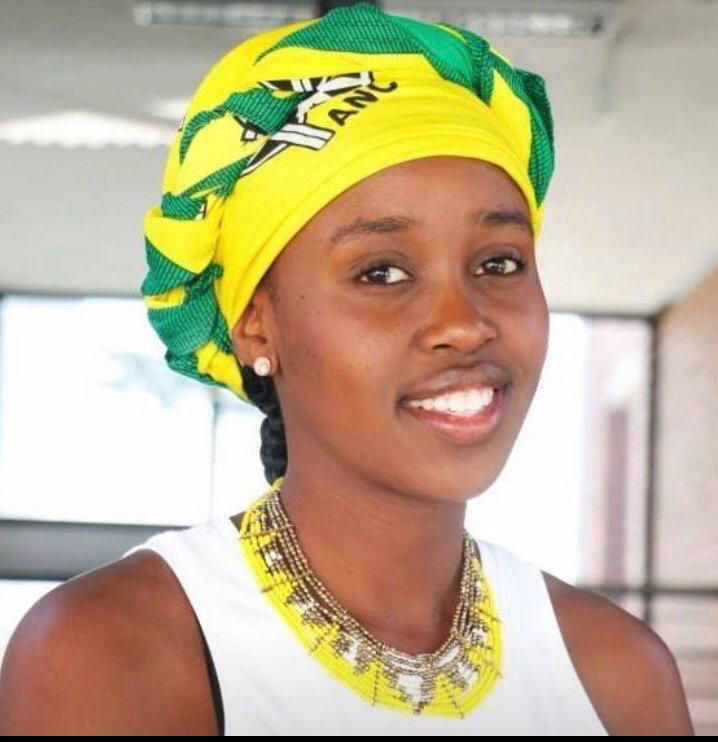 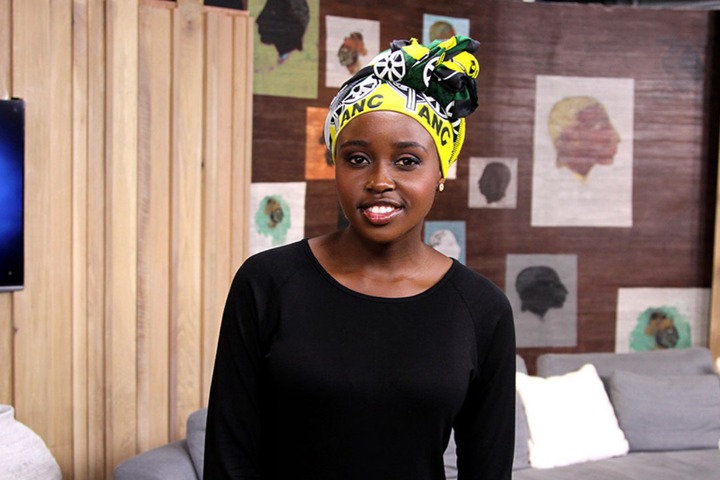 Nompendulo Mkhatshwa, 28, like Chirwa rose to prominence through the #FeesMustFall protests in 2015. Even then she was open about her love for the ANC and wore the party's doek during protests, on magazine covers and in magazine interviews. Mkhatshwa studied towards a bachelor of science at Wits University, where she was the leader of the SRC. She was number 101 on the ANC national list of party members heading to parliament

The countdown continues for these people