When you talk about politicians, they are well known for being selfish and making empty promises. The only thing to show a little effort when election time comes is Other than that, they show no care or love for people. But then the ANC's suspended Secretary General has been doing the most unexpected thing from the previous weeks. He has been visiting and attending funerals of politicians who lost loved ones.

Following that, yesterday he attended the funeral of the late Comrade Pule Mlambo, who passed away earlier last week. Throughout the funeral, the magashule was given a platform. Many people were so happy to hear from Fom Magashule once again because he hadn’t been given a platform ever since he was suspended and banned from hosting and attending events.

Throughout his address, Magashule turned the funeral into a political rally as he focused more on the ANC than the funeral. He talked about how the ANC has lost elections and power, although it is still the ruling party. He went on to say that in order to save the ANC and win back metros in Gauteng, it must negotiate coalition arrangements with parties like the EFF because they share the same goal. Watch the full video at the link below: 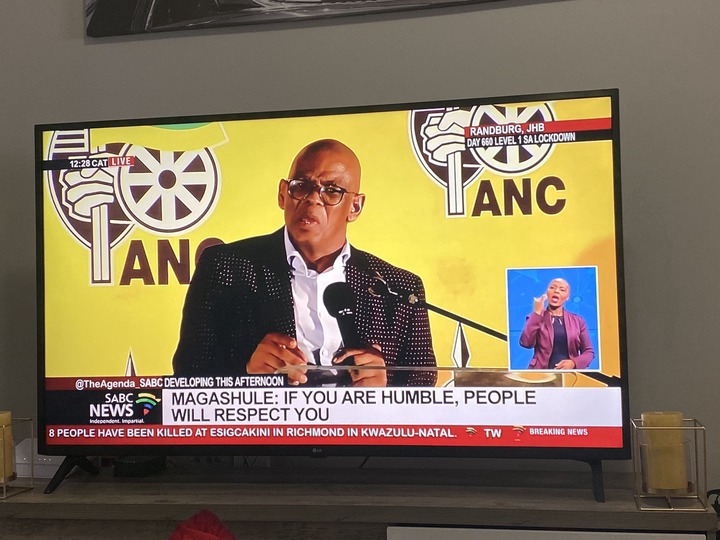 After this was posted on social media, ANC ground forces were not happy about his statement that the ANC needed to be saved through a coalition. He was dragged and mocked for saying this. Some even question how he can talk about saving the ANC while he is in prison.Failing to save himself from the ANC and his legal battles See how they grilled him in the comments below. 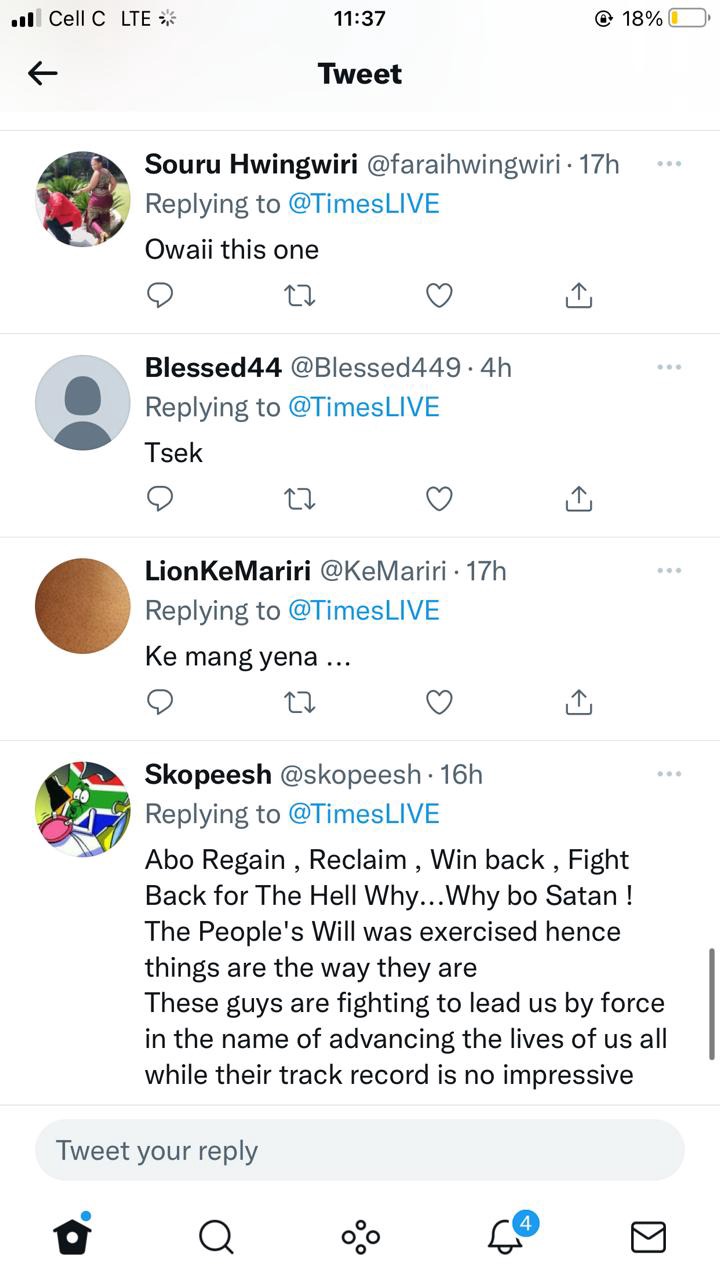 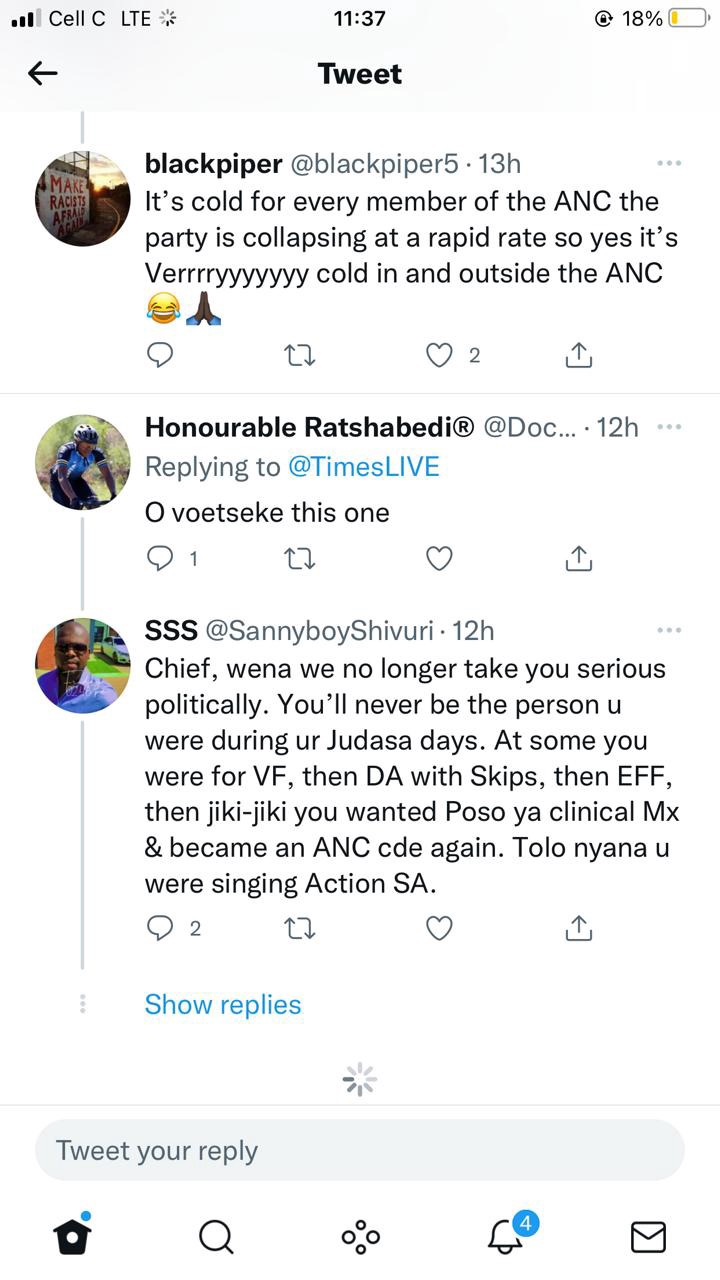 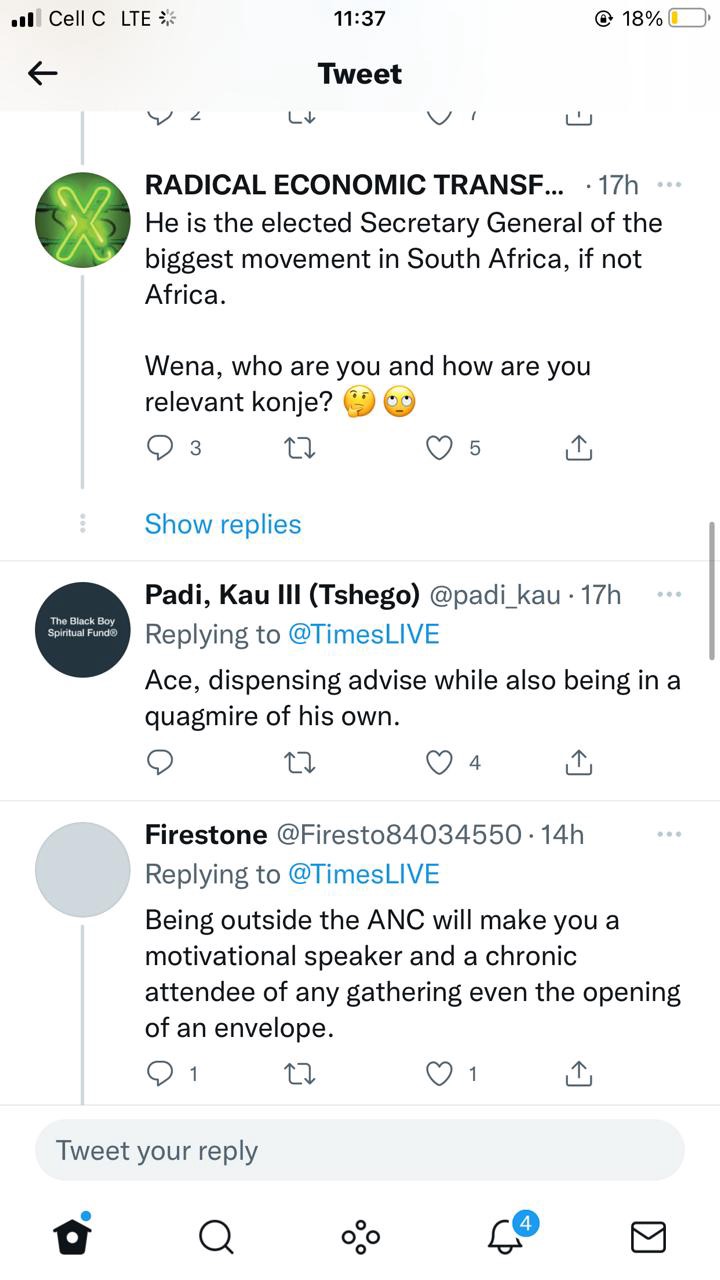 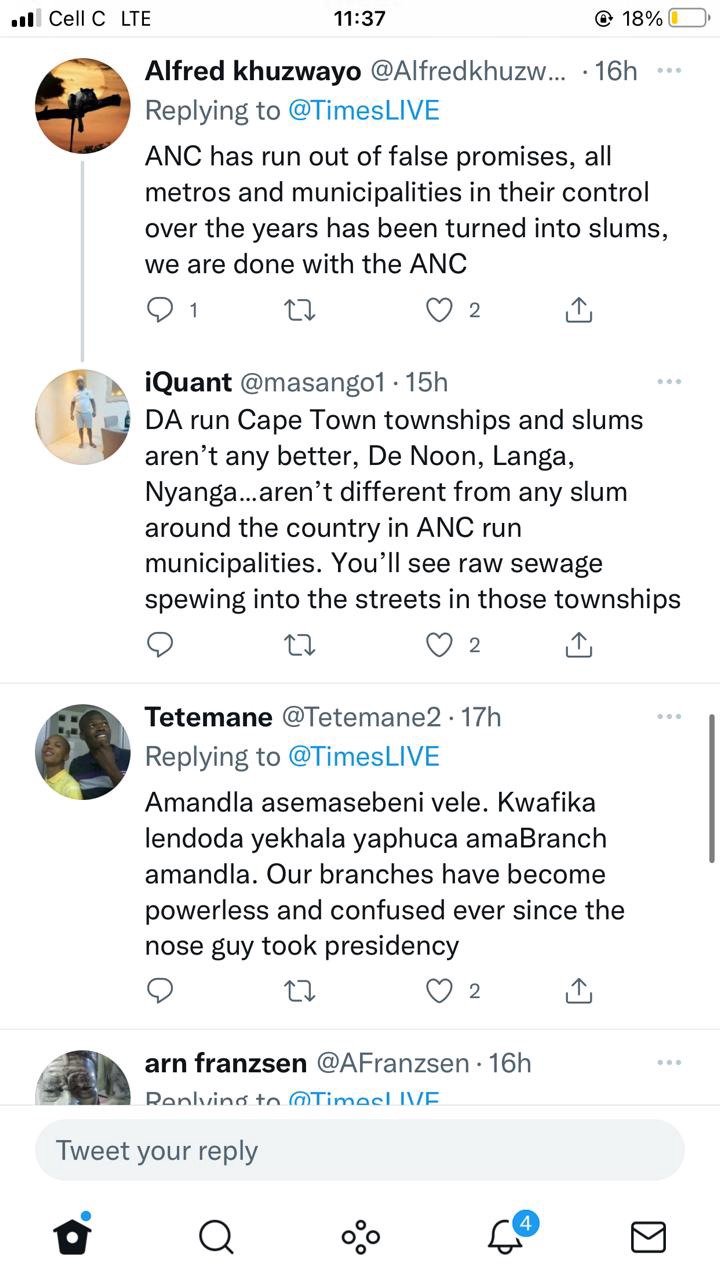 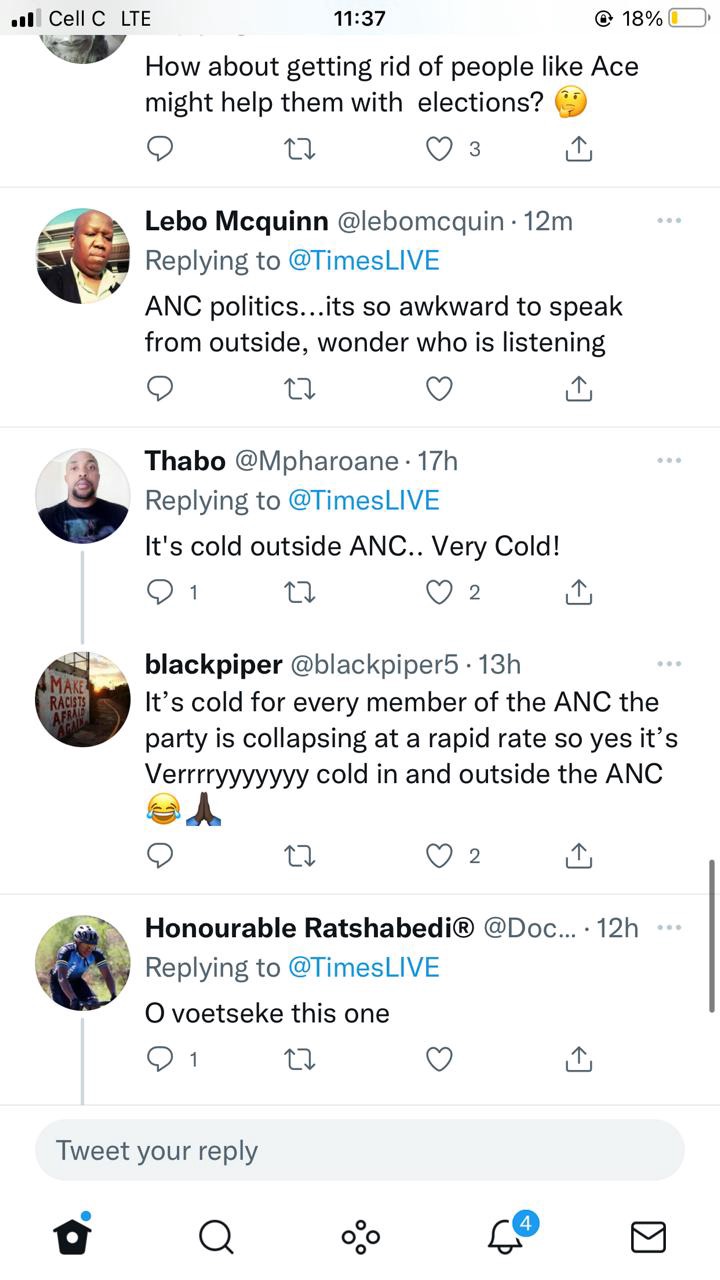 Magashule has proved so many times that his love for the African National Congress is limitless. Although he is suspended, he always attends funerals so that the family members can see that the ANC has their back. This is a sign of pure love for the party. With all that, I believe that Magashule might be failing to save himself, but he can do anything to save the ANC. 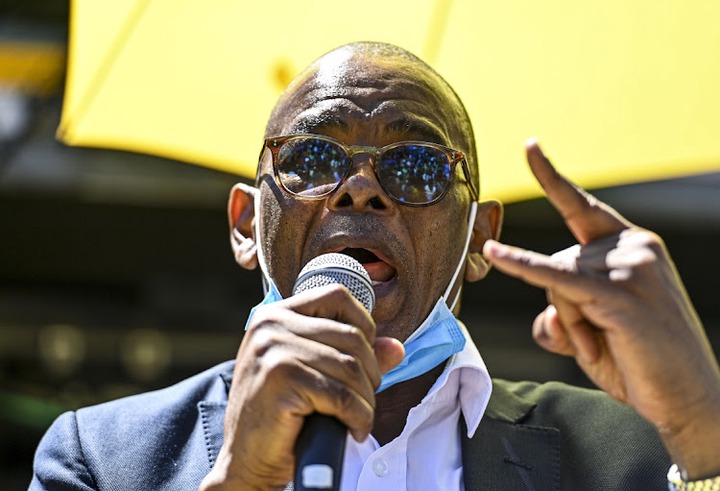 Is Cyril Ramaphosa regretting for appointing Mapisa-Nqakula as Speaker of National Assembly?