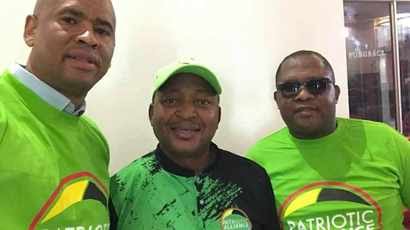 Former ANC councillor who called it quits with the ruling party, Loyiso Nkohla is seeking a political comeback in the City of Cape Town where he is running as a candidate for the Patriotic Alliance (PA).

Nkohla joined Patriotic Alliance earlier this month and is standing as its councillor candidate in four Cape Town wards.

Nkohla who has not been a media darling for some time argued that not being in the media spotlight did not mean he had stopped helping informal settlement dwellers get better service from the city.

As evidence, Nkohla produced an e-mail he sent to the city manager and other senior councillors this month in which he complained about "inhabitable" conditions in Khayelitsha and threatening to take action if the concerns were not addressed.

He highlighted potholes and overflowing drains which has seen human waste spilling into the streets.

Loyiso Nkohla is however not the only ANC top member to have left the party joining the opposition. This month, another influential comrade and former ANC legislature in Kwa-Zulu Natal Rachel Soobiah joined Democratic Alliance with 30 other members.

These former ANC leaders decided to switch to other political parties at a time the ruling party is facing a myriad of challenges from factional battles to it's failure to pay it's staff workers their salaries. 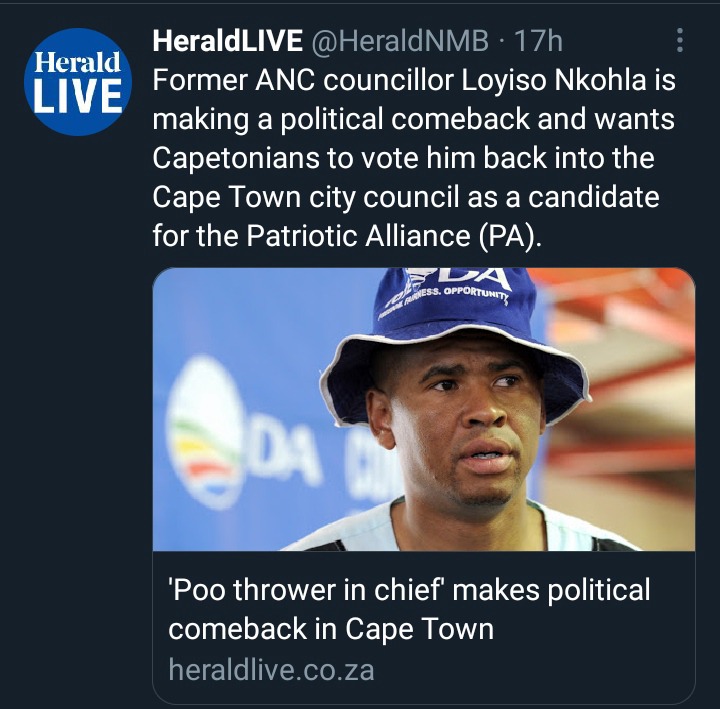 In his 39 years of existence, Loyiso Nkohla has held leadership positions in four political parties, having done most of his cross-overs in the last six years.

Nkohla says his party-hopping can be explained by his love for his community.

Although he never held an official position in the Democratic Alliance, this was the first party to which he claims to have led over 1,000 people to switch support from the African National Congress (ANC) in the 2016 local government elections.