Murdered ANC leader in eThekwini told a friend before he was found dead, ”They are coming after me“

By CHOPPER (self media writer) | 3 months ago

The recent killing of an ANC KwaZulu-Natal member has fueled speculation about a long-running political murder spree in the province. Mfundo Mokoena, ANC branch deputy secretary for ward 67, was shot dead on Monday in eThekwini

The ANC has denied any political motive, but some close to Mokoena suspect otherwise. Members were devoted to creating structures after the provincial party's regional conference. It urged the media not to spread rumors of political murders. An ANCYL provincial task team member, Mokoena spoke out weeks before the ANC eThekwini convention in support of speaker Thabani Nyawose. Zandile Gumede beat Nyawose to the regional chairperson post. Many people close to Mokoena were surprised by his death, an ANCYL member said. 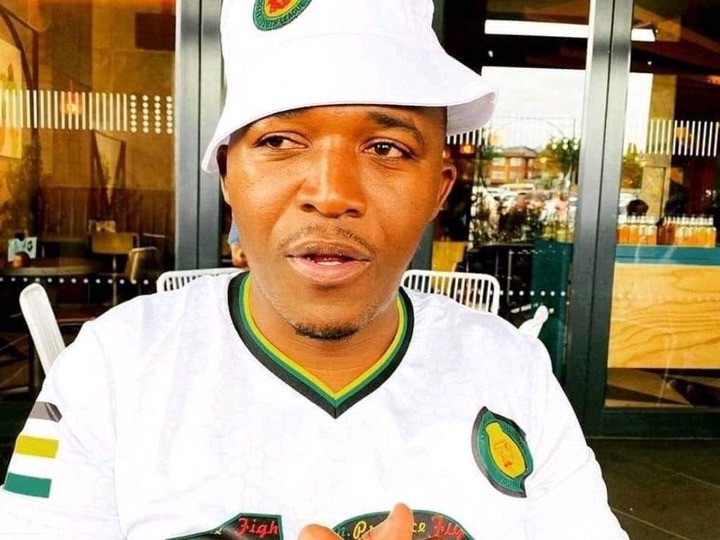 He told the media that he believes Mokoena's death was politically motivated because he was not involved in any illegal activity. Mfundo was a good man with whom I worked closely. Others in the vicinity suspected a political purpose, he added. Mokoena had confided in him about his safety, but the matter was not as grave.

In the province's ANCYL, which is divided along factional lines like many ANC bodies, the two last spoke on Monday afternoon. These distinctions were visible prior to the eThekwini regional conference and will continue to be so prior to the KZN conference.

The ANCYL National Task Team was outraged by Mokoena's murder. The league has asked Police Minister Bheki Cele to assist in the investigation. "Malicious thugs pouring innocent blood cannot become a norm in our community. We need to unite as ANCYL members and sympathizers," 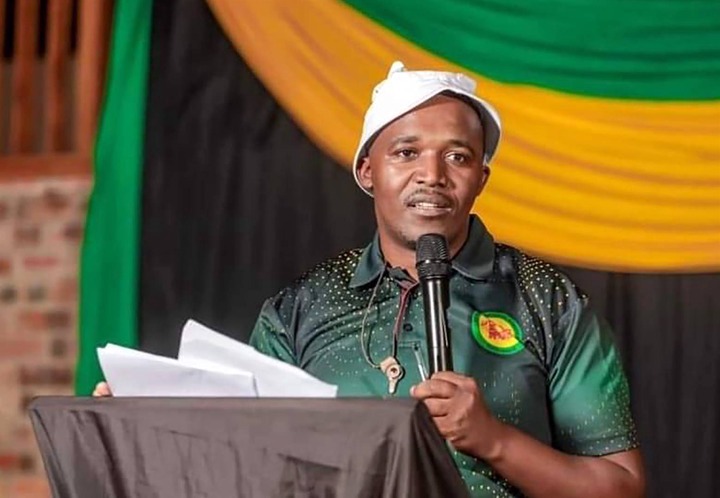 KwaZulu-Natal politics has traditionally been dominated by political violence. Mokoena's death is the second this year; other ANC members were assassinated last year, just before local government elections. The Moerane Commission's 2018 study identified a nexus between criminals and politicians. The investigation revealed failings in the country's intelligence and police response.

Dr Guy Lamb, a criminologist at Stellenbosch University, said political parties and governments might do more to protect politically vulnerable people. It was not enough to safeguard political whistleblowers and politicians. "The government does strive to help persons at risk of violence, especially councillors and municipal politicians."

"If you look at persons at risk of being slain because they are political rivals, political parties can do more to address conflicts between people." Violence to eliminate competitors is unfortunately well-entrenched in some locations." Lamb said assassins willing to kill for a fee might easily obtain KZN. "KZN uses assassins more than other provinces."

Content created and supplied by: CHOPPER (via Opera News )