This is comrade Carl of the ANC. 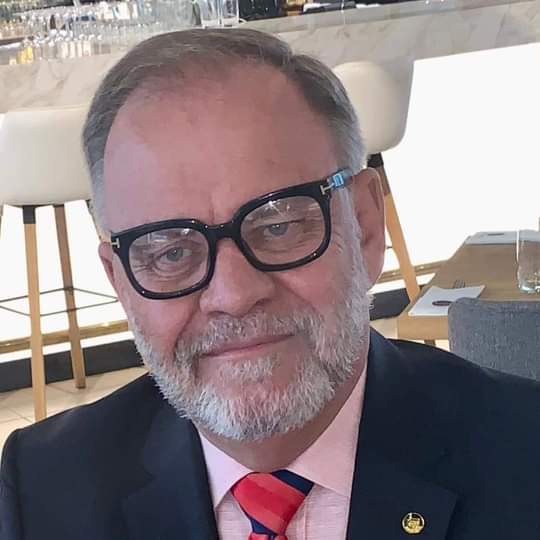 He never stole anything from the public but worked for his salary and has been loyal to the ANC from day one.

Comrade Carl had an opportunity to be corrupt and misuse his proximity to President Zuma to get money from tenders through out the country.

Carl was shown a middle finger by the ANC with Pule Mabe being the loudest humiliating him on all media platform. He was very happy that this man has been dismiss with his salary taken and left with nothing.

The same Pule Mabe is now implicated in tenders worth millions. The 27 million is the first scandal for Pule wait until you get to know about the other one.

A corrupt Pule had a nerve of calling Carl names.

We are waiting for Pule to resign and pay back tax payers money.

Let the ANC do to Pule what it did to Masuku.

Masuku and Diko were also cleared of any conflicts of interest and reinstated as ANC PEC members.

Masuku praised the NDC ruling as "corrective and compensatory", adding that he had been unfairly treated and that his rights had been "grossly violated". 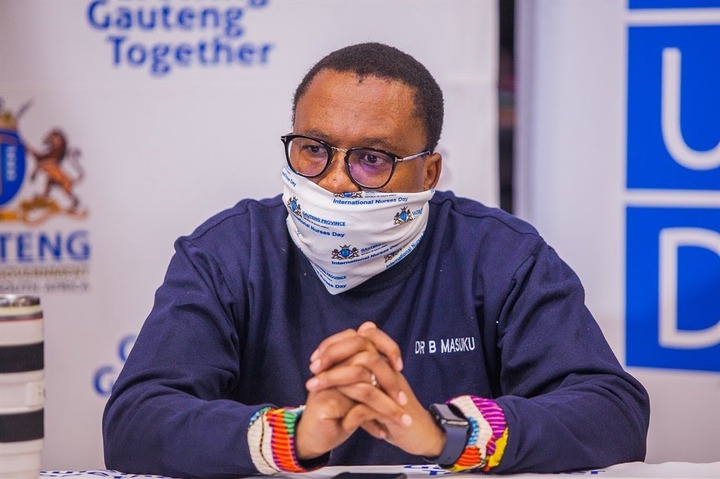 In addition Pule, like Fikile, Paul Mashatile, Gwede Mantashe, Blade Nzimande, and Fikile Mbalula again are the most corrupt and the loudest when coming to criticizing others,,

They target the innocent, because they have the advantage of the media.

How dangerous enemy agents can be be.

He is addressing the media as we speak.

It is clear that the revised version of the step aside resolution was cooked for the hated ones.

I know that the clever ones will say he has not been charged. Where is baba Mkhize?

Had he been charged when he was forced to step aside?