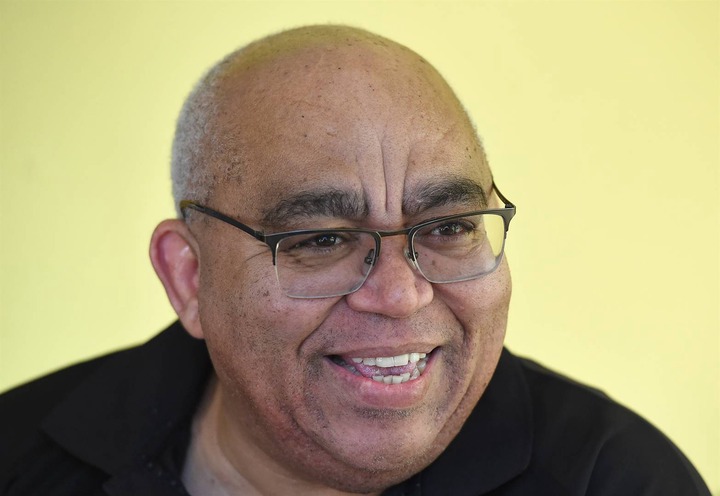 Albert Fritz, the DA's Western Cape leader for nine months, has urged his party bosses to enable him to resign in order to deal with a sexual assault issue.

The DA's Western Cape chairwoman, Jaco Londt, said: "Minister Fritz has requested that he be relieved from his obligations as leader until the end of February, which I can confirm. The provincial executive committee agreed, and MEC Tertuis Simmers, the deputy leader, will serve as acting leader for the time being. We take these claims extremely seriously, and the investigation must be allowed to proceed without interruption."

Fritz was chosen leader of the party's largest province in May 2021.

After Bonginkosi Madikizela's resignation last year, Fritz became the DA's temporary leader in the Western Cape. Madikizela resigned after it was discovered that he had falsely claimed to have a BCom degree on his CV.

Fritz, the Western Cape Community Safety MEC, has been suspended, according to News24, following severe claims of sexual assault leveled against him by young staff.

Fritz's suspension was announced late Sunday evening by Premier Alan Winde, who did not give any explanations for the decision.

"In his workplace, he allegedly sexually assaulted young female staffers," a firsthand person with knowledge of the suspension claimed.

The suspension was based on sexual assault claims, according to four independent sources who spoke to News24.

"This has been known since last year," a source said, adding that it is unknown whether Fritz has been charged criminally.

On Monday morning, Winde was scheduled to address employees of the provincial community safety agency; it is unknown whether more of his staffers will be suspended.

We recognize that there are many questions surrounding Minister Fritz's suspension; but, we cannot provide any additional information until an independent investigator has evaluated the entire scope of the charges and their authenticity. It would be unjust to the people who submitted such charges to the premier, as well as the minister, if the premier revealed information of what is being examined, which may jeopardize the investigation itself.

Fritz said he couldn't comment because he wasn't available. If he responds, this article will be updated.

Fritz's suspension was not communicated to the DA's federal executive, the party's top decision-making body, in advance, according to News24.