Being royalty comes with its advantages. Kings receive gifts all the time. The former president Jacob Zuma almost made the country come to a standstill in 2021 during the time of the Zondo Commission. 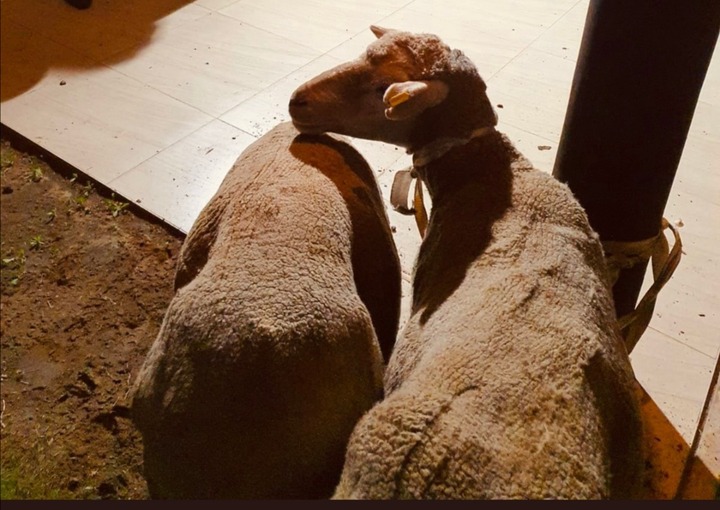 Zuma was ordered by the highest court in this country to appear before the commission but he said not in this lifetime as long as Zondo is still cheering that commission. That is when we saw the birth of the Nkandla tea party. This was after many leaders have made their way to Nkandla to try and convince him to appear before the commission. But because at the end of it, he was arrested for defying the court, we then knew that those tea parties did not have any effect on the former president to change his mind. 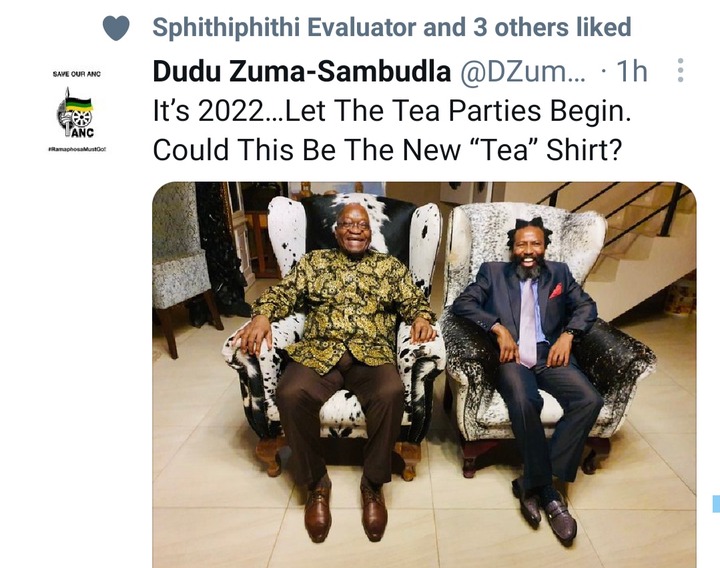 One of the most notable things that many have spotted about the two is that they are all out on parole. But also one other thing that people should also be aware of is the fact that the former president never had a trial, to begin with. He was incarcerated straight from the constitutional court and this was the first time that the court had to send anyone to prison let alone the former president of the country. 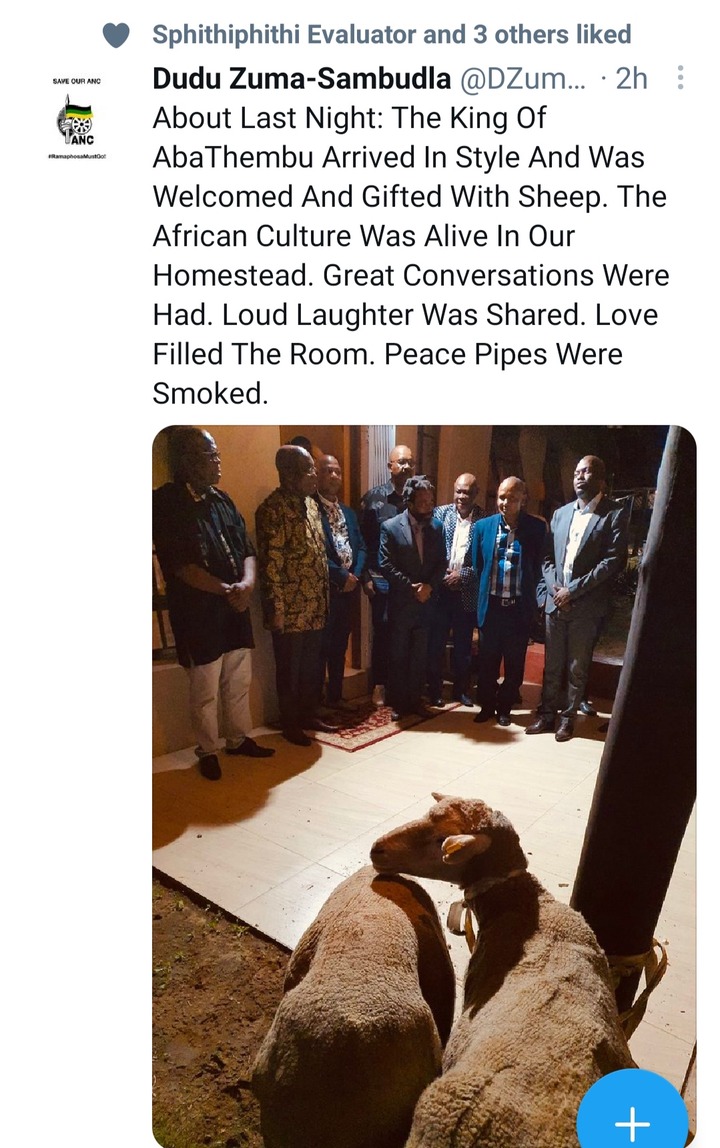