Five high-ranking officials have been suspended.

By Info-Pedia.com (self media writer) | 1 month ago 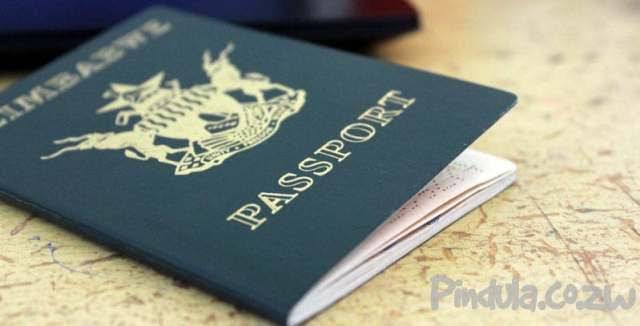 The department of home affairs has revealed that five officers have been charged internally and are facing disciplinary proceedings for their participation in how now-fugitive Shepherd Bushiri obtained his permanent residency status in South Africa. Minister Aaron Motsoaledi told parliament's home affairs portfolio committee on Tuesday that he wouldn't go into depth because of the sensitivity of the situation. He denied accusations in the media that Bushiri had "taken over" his department. 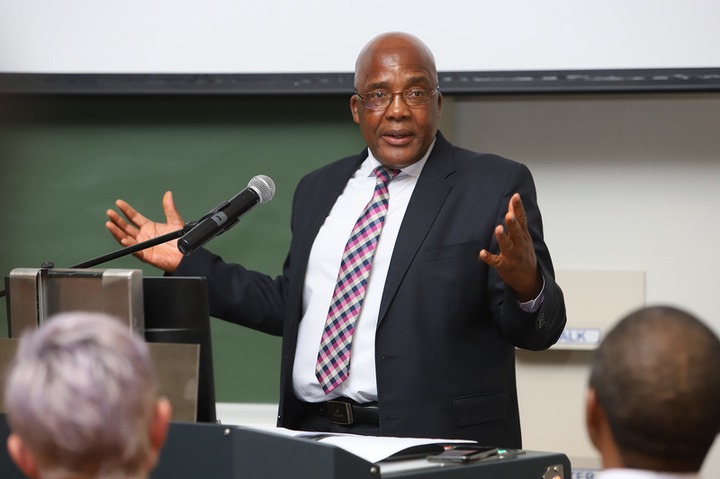 He claimed that one of the persons had brought the department to the labor court twice but had lost both times. He said the department was having trouble figuring out why the authorities collaborated with the religious leader, and he speculated the banks were unwilling to give financial information. Bushiri and his wife were charged with R102 million in fraud, theft, and money laundering. 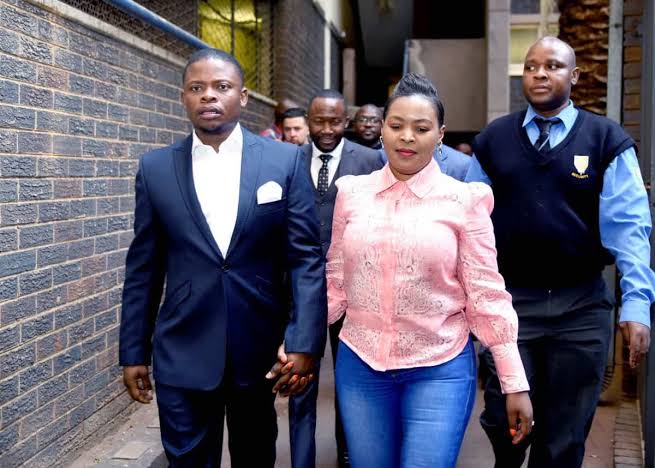 An internal home affairs investigation discovered that since March 2016, when Bushiri's application for permanent residence was received, it has been approved without proper adherence to the department's standard operating procedures. According to Home Affairs, Bushiri and his family were able to remain in South Africa and commit criminal acts such as fraud, forgery, and money laundering before fleeing the country while on bail.

Stop Eating This 6 Food Immediately, If You Don't Want To ENDANGER Your UNBORN BABY. (Photos)