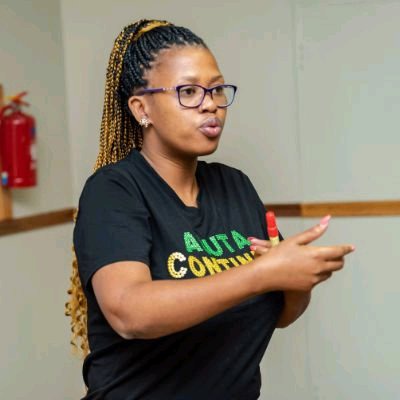 Sozophila Mkhize, the spokeswoman for the National Young Task Team, said that young people were sick of complaining to the ANC's top brass about loadshedding by Eskom and that it was time to do something about it.

However, Mkhize expressed fear that they might be removed from the ANC for gathering South African citizens in opposition to Eskom's executive, but he also said that he would not be offended if this were to happen because they are exhausted. 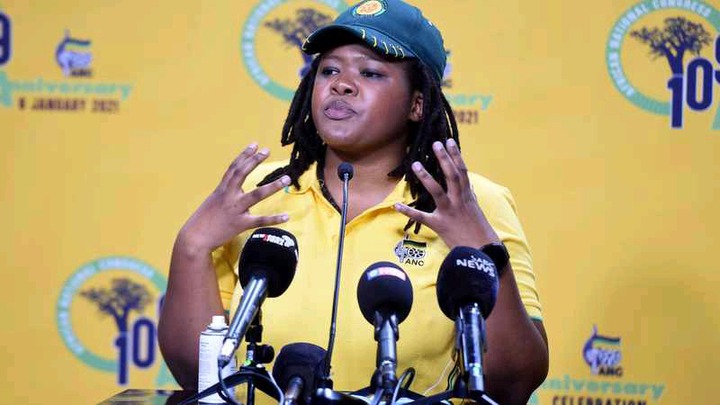 "It's dated to resort to load-shedding. Our meeting with the ANC's top officials was fruitful. If the ANC kicks us out for organizing young people, then so be it. If it is true that our acts have brought shame onto the ANC, then so be it "said Mkhize.

The African National Congress (ANC) does not currently have a youth league but does have a youth task group. But right now the team is divided into rival camps. Nonceba Mhlauli, the NYTT coordinator, is an ardent supporter of Cyril Ramaphosa. She has done so on multiple occasions.

Sozophila Mkhize, on the other hand, has stated unequivocally that she supports Radical Economic Transformation as a strategy for the ANC. She has also said she supports the calls for Cyril Ramaphosa to resign as a result of the Phala Phala controversy.

Mkhize, on the other hand, claims that loadshedding is the real cause of this mobilization, not factional strife, because the effects of loadshedding are felt by everyone in South Africa. He argues that this is the reason for the mobilization.

"There is currently no fighting amongst the factions that we are a part of. We're doing what we can to figure out why there's load shedding and how to stop it. The leadership of South Africa is incompetent, and it is purposely misleading the populace." She claimed that Ramaphosa's administration is shielding Eskom CEO André De Ruyter to ensure he stays in his current position. In other words, [Citation needed] 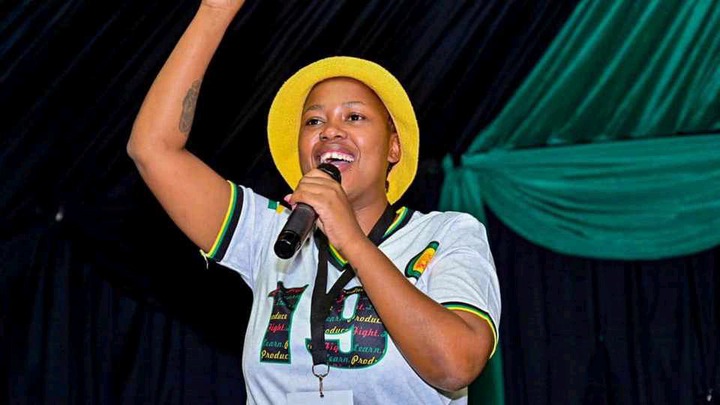 Instead of firing both Gwede Mantashe and Pravin Gordhan, the white monopoly bourgeoisie is now requesting that they fire Gwede Mantashe, a name with racial overtones.