Watch: Zuma disrupted by Amabutho, while addressing the Zulu nation.

By Eloquence (self media writer) | 13 days ago

The once glorious among the Zulu nation, former President Jacob Zuma, is gradually falling out of favor from the people of KwaZulu-Natal. Zuma used to enjoy enormous love, support, and respect from the Zulu nation, however, it seems like now, things have changed. 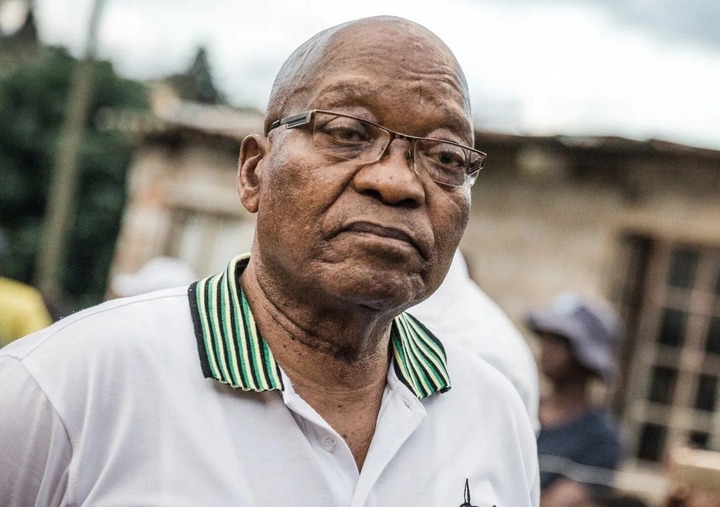 On the recent gathering of the Zulu nation on Saturday, Jacob Zuma, was interrupted while addressing the crowd. This is an unusual treatment to Zuma, who has a lifelong relationship with the Zulu Kingdom. Msholozi, has for a long time enjoyed the privileges of being an honorable guest at events and ceremonies hosted by the Zulu Kingdom.

Prince, Mangosuthu Buthelezi had to intervene in calling calmness and order as Zuma was force off-stage, by the hackles from Amabutho. There was a sudden silence when Buthelezi stepped up to restore order. Who would have thought that, Zuma would one day be heckled in KZN, a place where his political power and influence emanated from? 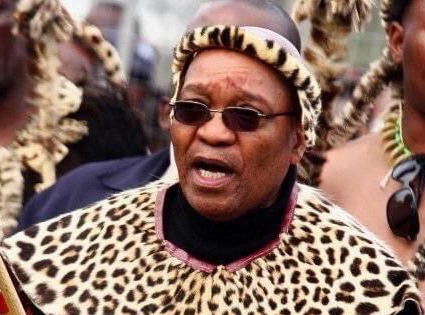 People indicated that, Zuma had no right to address the crowd after the King has spoken. "He should be fined heavily for insulting the king. In head of cattle. Zuma knew very well, that, this was the King's meeting and that he, had no right to speak or address this meeting after the king has finished speaking. He will be fined." Mshokobezi said. 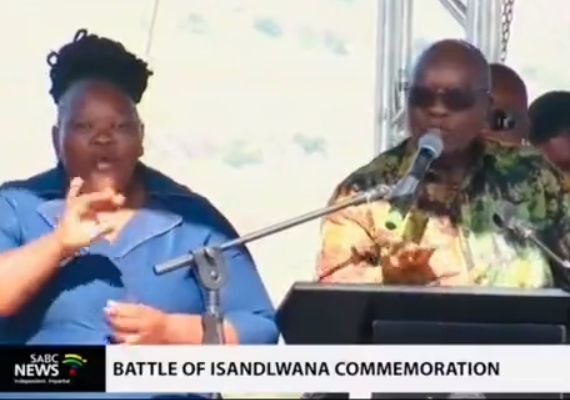 However, one of Zuma's RET forces, Nathi Sithole, came in defense of Zuma and said, "President Zuma refused to watch when the Zulu nation was being misled. He had a duty to give clarity as an elder and a trusted leader in KwaZulu, he gave clarity with respect and high level of diplomacy." Sithole said. 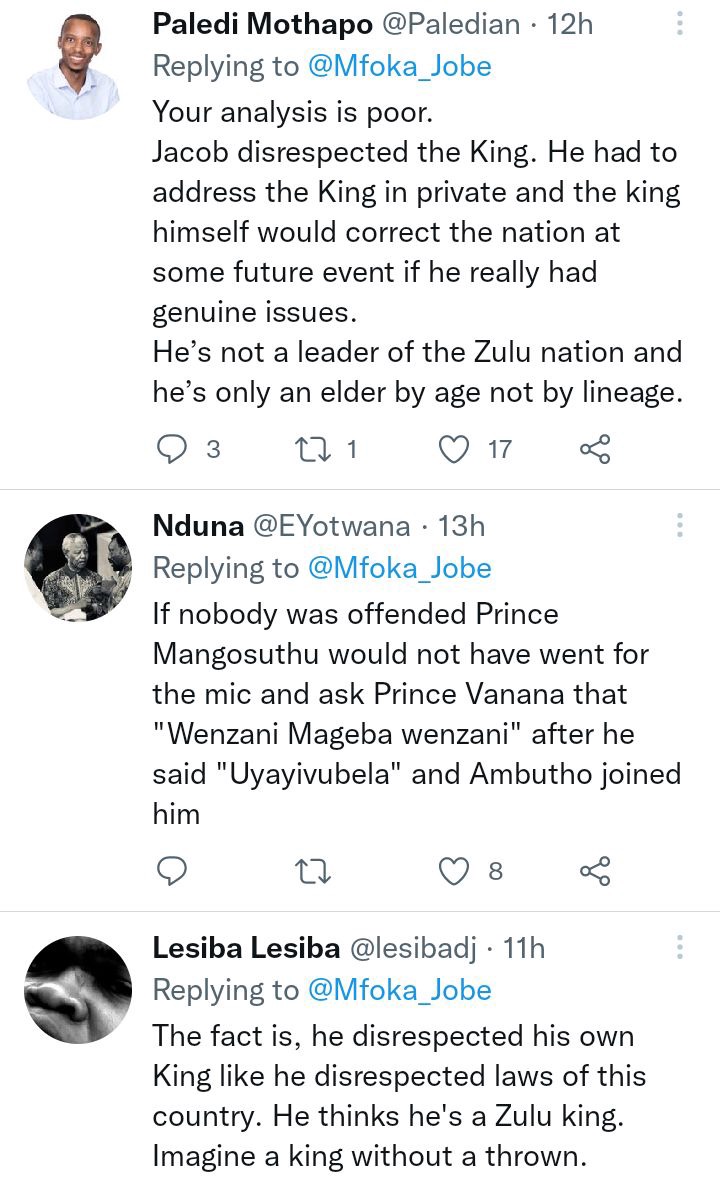 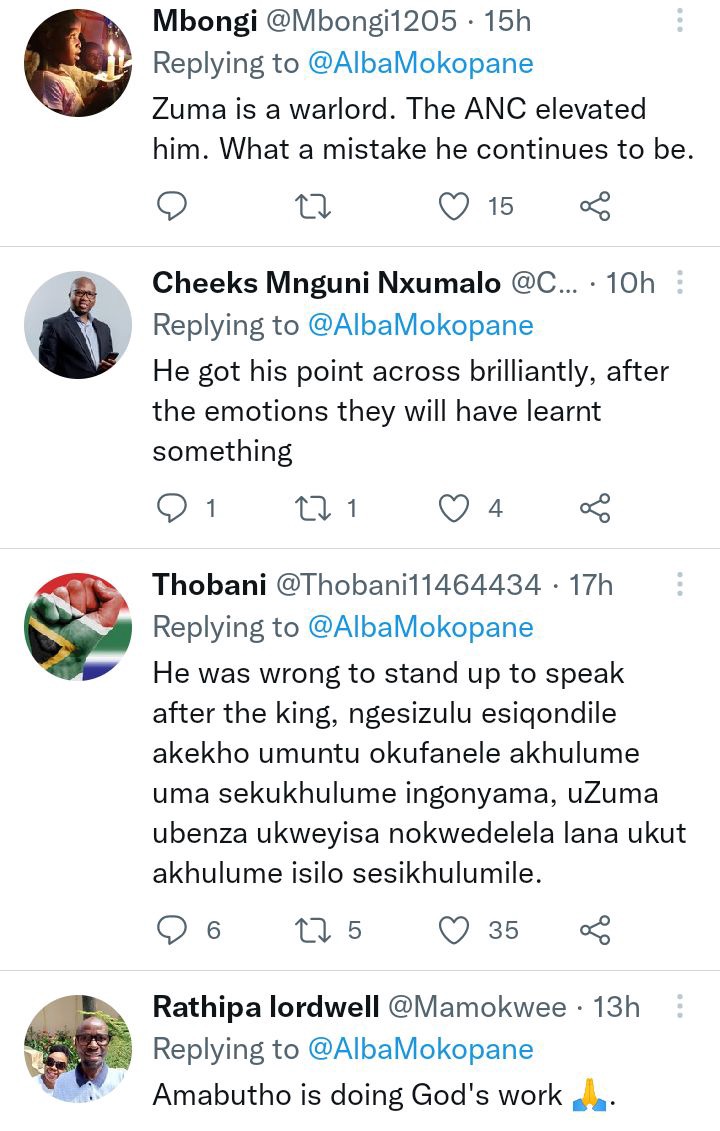 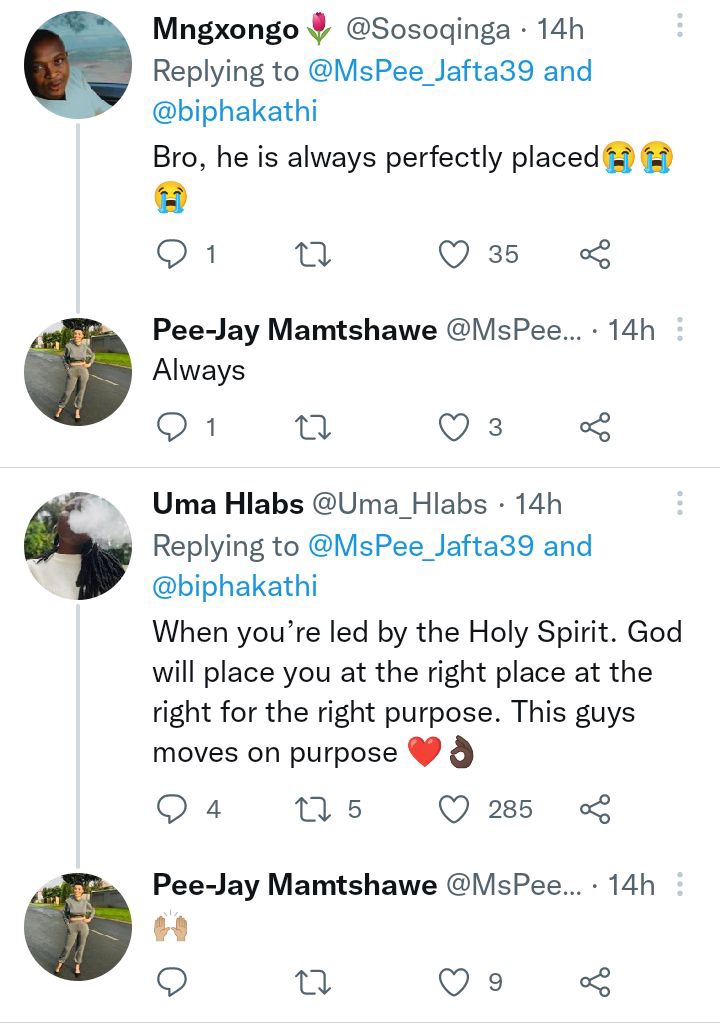