By Manamela (self media writer) | 24 days ago 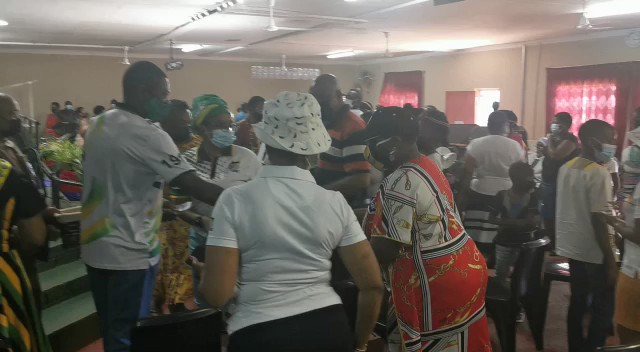 It is that time when political parties are doing everything gheey can to make sure they woe votes. Some are promising people that they will fix South Africa though it only municipality elections. And what is inportant will be service delivery. It have emerged in a video that Paul Mashatile have handed money to people during his election compaign according to Mpho Mathoho

ANC Treasurer, Paul Mashatile handing out money to congregants in Limpopo, where he is doing door-to-door campaign. ANC staffs have not been paid for at least three months now via @PelaneM #Election2021 #ANCLGE2021

Though Pule Mabe was so quick on Twitter to defend the Treasurer General, he said that he was giving offering to the church, which is understandable. Though some people said, they don't buy it, he was buying votes. 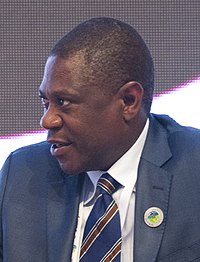 Paul Mashatile hails from Pretoria. He was one of the those people who fought against apartheid and ended up detained without trial from 1985 to 1989.