As South Africa is slowly approaching the local government elections, voters are already deciding which party will deliver services to the people. For a long time now, the ANC has managed to secure votes in many municipalities due to their loyalists. 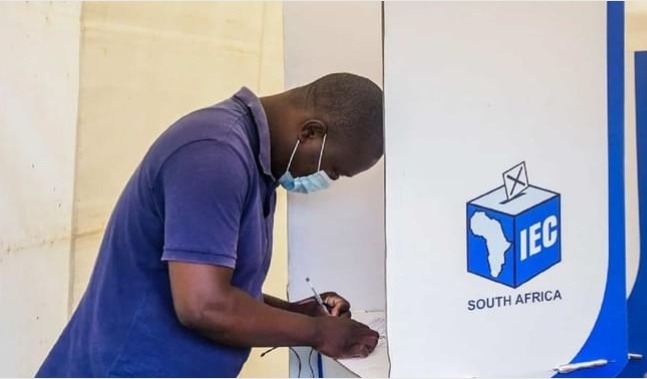 However, the Covid-19 lockdown and corrupt cadres stealing from the public's purse have not done any justice for the governing party. Since then, governance and the quality of life for many people has been deteriorating.

Society has been blaming President Cyril Ramaphosa for all the wrongs in the ANC. He has been accused of being anti-black, unable to ensure that the ANC is free of corruption, unemployment, poverty, among other things. 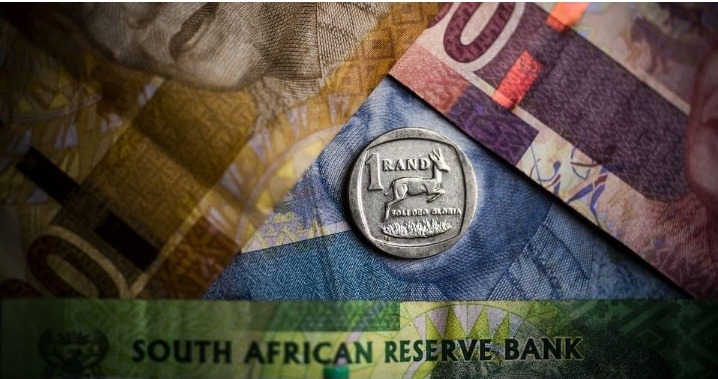 ANC factions has caused a lot of division within the party, which is yet another concern. Gwede Mantashe has confirmed that the party will be going to the elections divided. This is enough proof that the governing party is going through a rough patch, causing it to not be resourceful.

The question remains, which party is trustworthy? This vote is crucial to ensure that every municipality is run better after the elections. 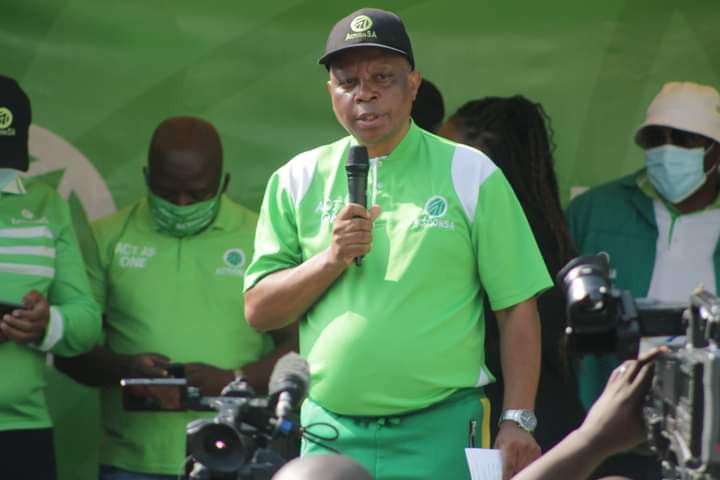 Action SA leader Herman Mashaba is determined to win outright. He mentioned that the coalition with the EFF was difficult. Possibly because of different ideologies, like illegal migration. Mashaba believes that illegal immigrants should be deported back to their countries, whereas the EFF believes in a borderless Africa. 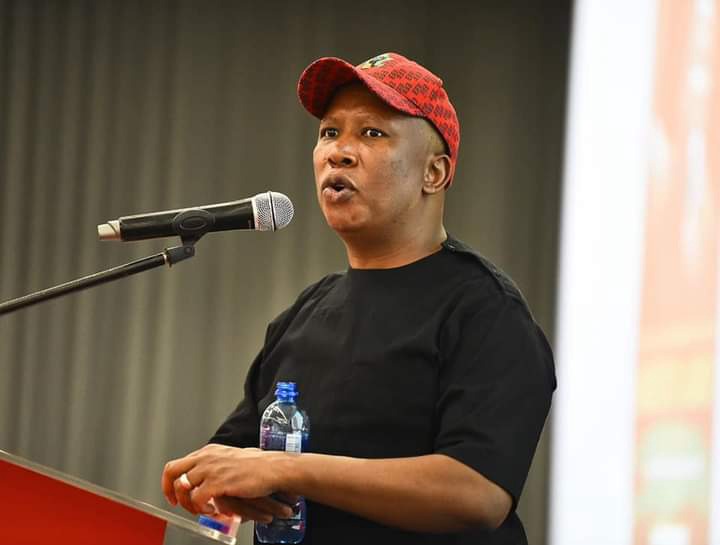 EFF leader Julius Malema wants taxpayers to pay SASSA grant recipients to receive their water and electricity, one of the main reasons the SOE Eskom and the water department are failing. He also wants to increase their grants, which does not support a drive forward in the economy. 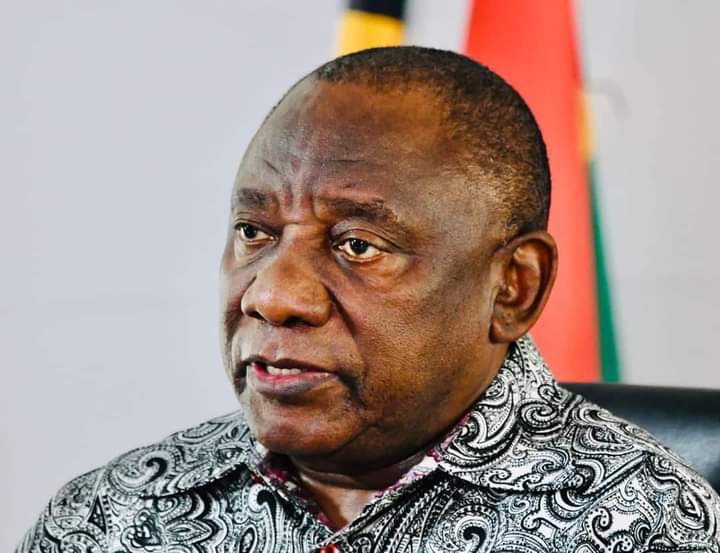 ANC President Cyril Ramaphosa has been dealing with a lot. A pandemic that has led to the death of thousands of people, placing the country under lockdown to help save lives, fighting corruption, the list is endless. However, despite his efforts, many are demanding that he steps down.

Nonetheless, regardless of their wrongs, the ANC has done good, somehow. It has built RDP houses all over the country, roads and water in rural areas, NSFAS, social grants, feeding schemes at schools, free ARVs and preventative medicines, and other basic services. Its biggest enemy is corruption. 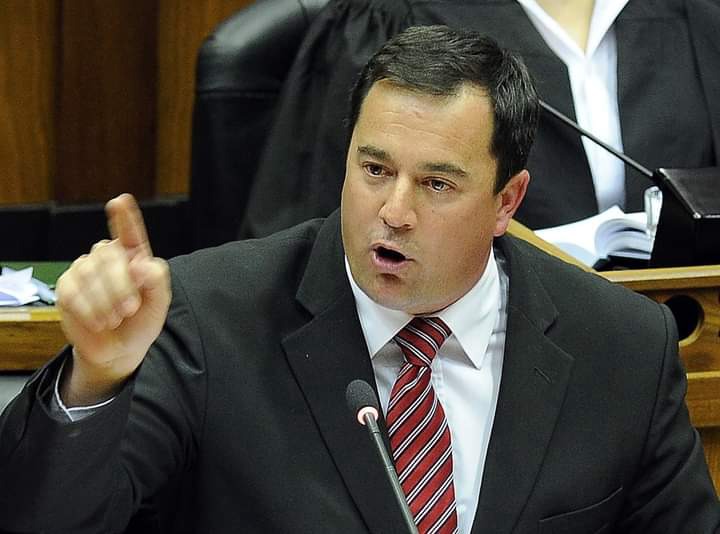 DA leader John Steenhuisen has many years of parliamentary experience and oodles of institutional and constitutional knowledge. However, the resignation of Phumzile Van Damme and her allegations against Steenhuisen has left many voters skeptical of the DA.

Only competence should be the yardstick for the voters going forward. They need to scan merit candidates. Voters must do their analysis and vote for the party of their choice including voting for ANC, DA, EFF, Cope, ActionSA, UDM, and so forth. This is what democracy advocates for, all parties need to persuade and woo voters on supreme ideologies. 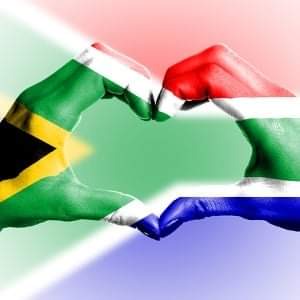 Sleeping Too Much Can Be Harmful, Here Are 3 Problems You Can Suffer From