"This is not the end, I shall fight on, justice will prevail, injustice will be defeated." By Zuma 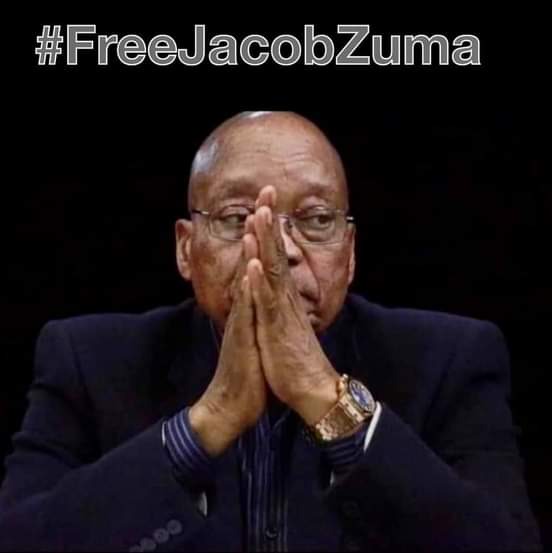 “Mhlonishwa Cadre President #Zuma says he was jailed by the apartheid regime which didn't care about his rights now under the #ANC led government.

President Zuma added on his statement that he wears being a political prisoner during apartheid and now under the ANC with pride.

According to Zuma, he was jailed unlawfully under the ANC led government.

"This is not the end, I shall fight on, justice will prevail, injustice will be defeated." Zuma on his statement. #PresidentZuma.

Nelson Mandela’s words have been read, analyzed, celebrated, and memorialized for decades.

They’re engraved on statues, recited in classrooms, and strung across banners. And they’ve been culled from decades of intense thought.

During his early years as a lawyer and activist, Mandela spoke with a sharp, revolutionary fervor against the brutal oppression of apartheid. Later, stuck in solitary confinement for nearly three decades, his letters pondered the pursuit of justice, reflecting the slow-drip of time and the anticipated omissions of a censor.

And then when he became the human rights champion who toppled apartheid, his speeches were aflame with hope, rising beyond South Africa to dream of an end to poverty and injustice everywhere.