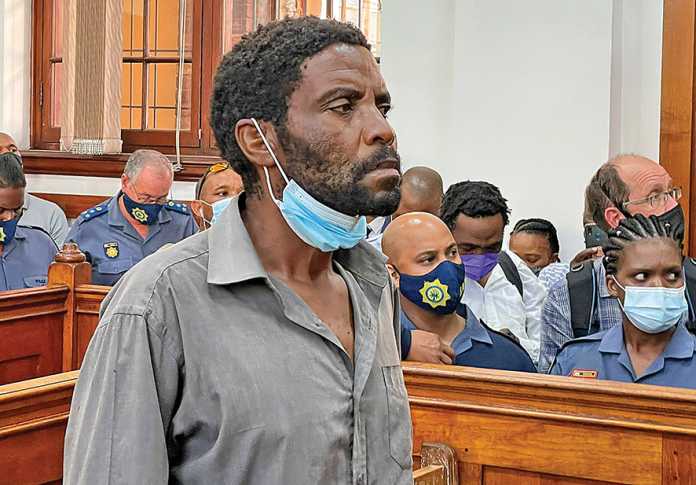 'Parliament fire' has been the hottest topic in South Africa making the headlines as a blaze which lasted for two whole days at the Parliament building in Cape Town has shocked Mzansi. It is not irregular or strange for a fire to break out in a government or monumental building or structure as the unexpected does tend to happen from time to time, and there's sometimes nothing we can do about it as it's unforseen.

It did not take authorities and or law enforcement to come up with the first suspect as the fire which broke out was believed to be planned and ruled as arson. Police apprehended the alleged suspect which was at the time believed to be homeless as he made his home outside of Parliament. The alleged suspect was then later identified as Zandile Mafe and reports indicated that he wasn't a homeless man as he has a residence in Khayelitsha which is an informal settlement not too far from Cape Town CBD.

Zandile Mafe made his first appearance in court and left Mzansi amaze of how surprised and confused he looked to be standing in court for an alleged crime. Many South Africans stood behind Mafe as they believed he didn't do what he was arrested and charged for. Mafe made his second appearance in court, but this time around Zandile Mafe looked well groomed with a shave, a fresh hair cut and a nice black suit on, and surprisingly he had Dali Mpofu in his corner as his advocate which left many South Africans surprised as Mpofu only does high profile cases of well known people. 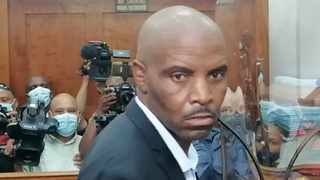 Zandile Mafe was said to be a former special forces specialist, as there has been alleged that he received training from Russian and Chinese operatives, and top of that the police allegedly found explosives at his residence in Khayelitsha. Zandile Mafe are standing trial for housebreaking, arson, theft and terrorism but he is fighting the authorities with everything he has to prove his innocence.

Zandile Mafe wants to apply for bail within 7 days of his arrest but that would be impossible as he has been sent to Valkensberg hospital for 30 days for psychiatric evaluation. Mafe has now exposed some crucial information as he tells his side of the story of what happened that day of the Parliament fire from his point of view.

According to Mafe he was sleeping outside of the Parliament building on 2, January when the police woke him up and gave him two boxes of which he was not aware of what the content was when they took him in for questioning. He also alleged that he was manhandled by the police on the given day. Mafe said in the affidavit that he had no knowledge of the building burning until the police woke him that day. "I then noticed for the first time that the large Parliament building was ablaze with black smoke escaping from the roof", Mafe said. "In the process, the members of SAPS accused me of having caused the fire which was burning in Parliament. I denied this", Mafe added. 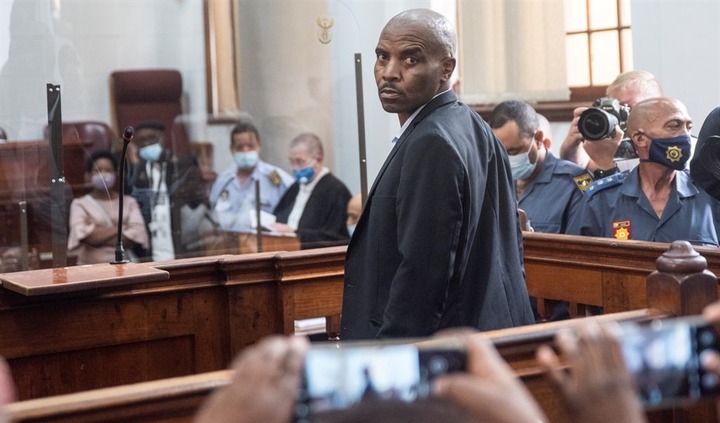 Mafe said that he only co-operated with the law because he was terrified. "I was terrified, and as a result, I promised to 'co-operate' with whatever they may require of me. However, this turned out to be an empty promise from the white man as I was not released, and I am still in police custody two weeks later", Mafe revealed.

"I am not a criminal but a poor person who found himself at the wrong place at the wrong time", Mafe said as he is on the way to prove his innocence.

The Police only apprehended one alleged suspect, as they took Zandile Mafe and they sticked with him that he eventually made his way too court to prove his innocence. There are still too many aspects of this story that doesn't make sense. Zandile Mafe are working really hard with Dali Mpofu behind him to prove his innocence, could this be a conspiracy? Many stand behind Zandile Mafe as they believe that Mafe was not responsible for the fire, but we'll have to wait and see how the court case plays out at the end of it all.

Do you think Zandile Mafe did was he's accused of? Feel free to comment on the matter. 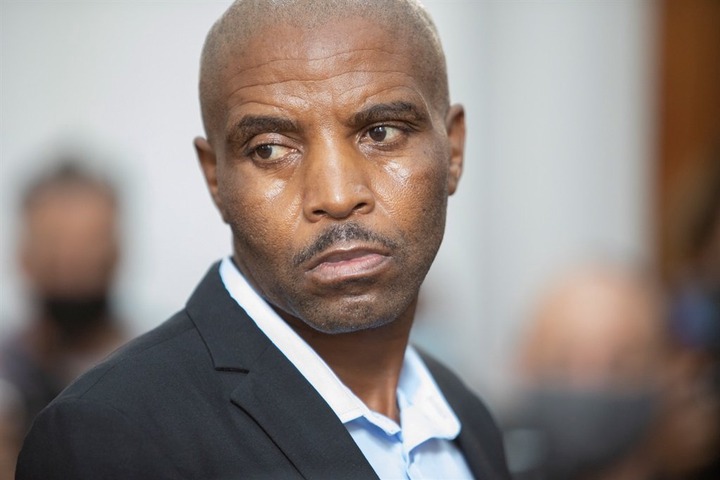