"Please EFF keep him in your organization because he is useless in the ANC! Ace Magashule is trying to revive his political career by using the EFF! Buffalo dealt with his political career!". This is what was said by several people after ANC suspended Secretary General, Ace Magashule was spotted with the red beret brigade at the Walter Sisulu Square observing Freedom Charter Day. According to public opinion, the fact that Ace Magashule had to attend an EFF event to seek relevance is a sign that he doesn't have power anymore. The SG position is the most powerful in the ANC but the Buffalo neutralized him like he's some used tea bag, some said. 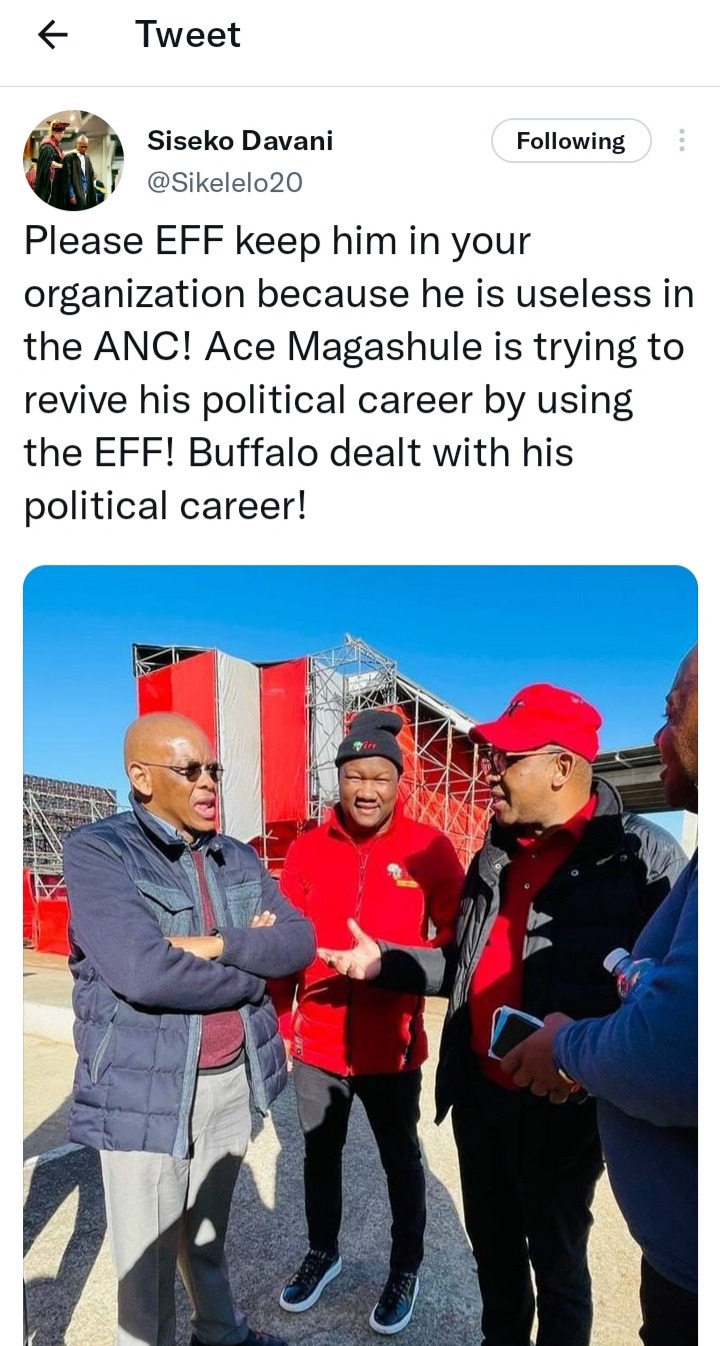 Maybe it won't be a bad idea for Magashule to join Julius Malema in the EFF. After all, what is his role in the ANC now. He seems to be fighting a losing battle there. Can you imagine how the party would be with these two "bulls" in one kraal?

Look at what others had to say:

@Malakoaneelvis Ace Magashule has become a political Orphan,Any family that has a gathering invites him for emotional sanity and cameras.Eff orphanage has adopted him. Shame, poor social scrapmetal.

@MapsPingo It’s actually very sad to watch ace magashule jumping from one organisation to another. He looks very lost and desperate, sad to see.

@bonganizikalala The files Julius will drop after this. The "reliable sources, on good authority" has been Ace Magashule all along not Mbalula. 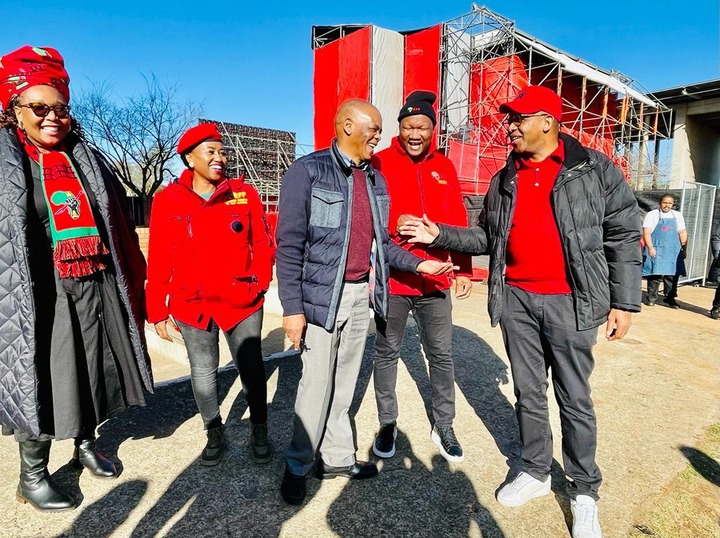 People can say whatever they want to say about Ace rubbing shoulders with the EFF but I'm saying Magashule showed political maturity today. We're all black people and we should always support each other. Big up to the EFF for embracing the suspended and seemingly troubled Secretary General. Magashule has always believed in black unity and that Malema is the next President. He also believes that he will be President of the ANC and that would make the two of them opposition but that does not cloud his belief in black unity! 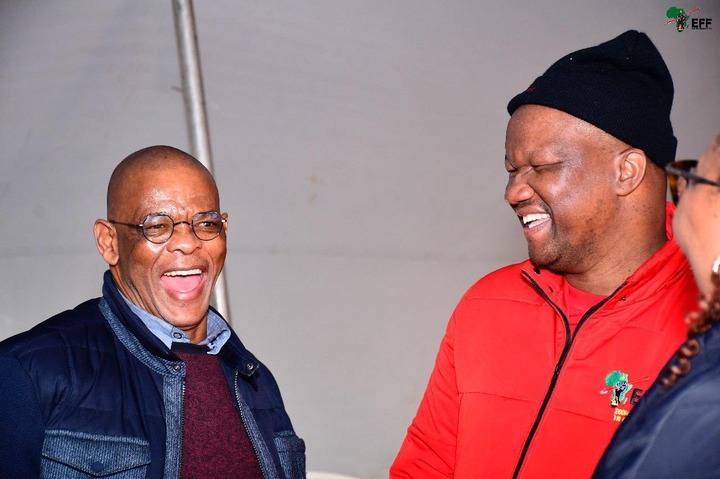 Meanwhile, while being interviewed by Motsweding FM today, Magashule said he has a lit yo reveal in court. They charged me with oversight for dairy farm worth R200 million, but they forgot to include Shanduka for R800 million without tender processes but managed to build schools. I want my day in court to reveal more on this oversight", Magashule said.