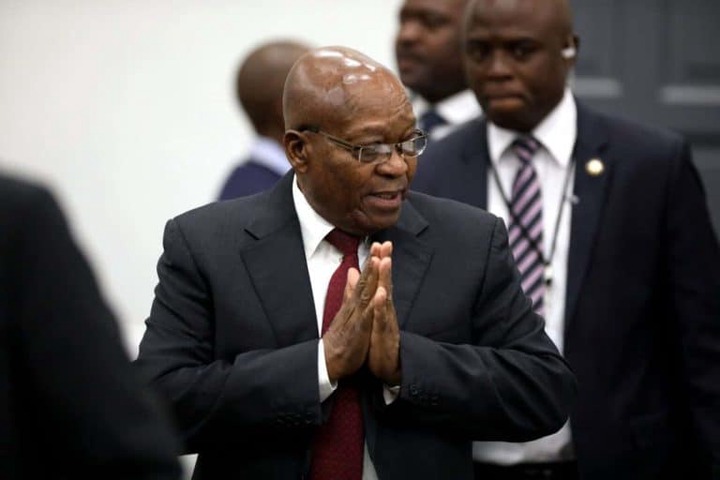 Something amazing by Zuma who disrespected the court of South Africa By dodging his court day. Today is seeking an appeal in the African court. His cries are that the constitution of South Africa is biased. Zuma cries about being in jail at home. He said something was wrong in South Africa as he was remaining a prisoner under strict laws. He said if he could have not turned himself to jail many lives could have been lost. But Zuma Forgets that innocent young people lost their lives.

On Friday, Zuma's appeal to have his 15-month sentence for contempt overturned was rejected by the apex court who called the bid a bad move.

On Saturday, the Jacob Zuma Foundation posted a four-page response to the ruling in which Zuma claimed South Africa was moving from a democracy into a "constitutional dictatorship".So is the former President's latest legal bid have legs, or is it an ill-advised move on the part of Zuma and his legal team? 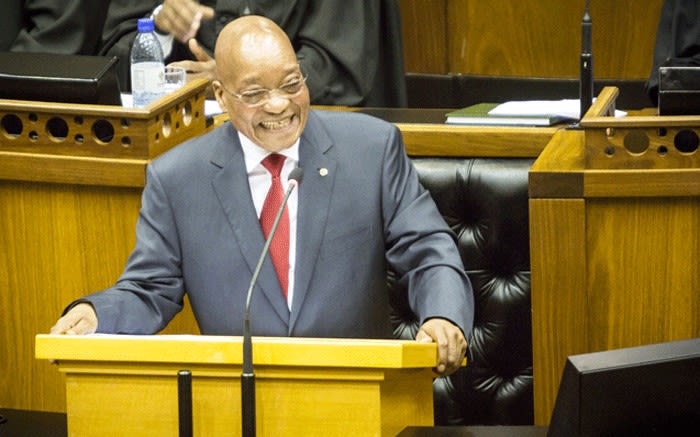 Indeed the world is unfair. The rich are the ones only who will fight to be released from jail and even be given parole. So many prisoners who are still in jail and are not being assisted because of being in poor conditions. The other thing Zuma does not respect the leader ship of the country.

Corrupt Gqeberha doctor charged R200 for patients to diagnose themselves