Mzansi must shun the purveyors of hate and afrophobia: OPINION

It was around the first quarter of 1992. All of a sudden, the streets of Johannesburg were filled with strangers speaking in strange tongues and selling strange wares.Where did these people come from, the locals asked. Up until then, the only continental foreigners that South Africans were accustomed to were Mozambicans, Malawians and the odd smattering of Zimbabweans. Batswana, Basotho and Swazis were not considered foreigners and integrated freely into communities, as they spoke local languages and shared similar cultures. But back then, even the outsiders who didn’t share a kinship with South Africans were not treated with hostility. Locals accepted that they were part of the kaleidoscope and didn’t pose any threat.

Now there were these new people. It turned out they were Zaïrians. The previous September and October, there had been massive uprisings against the government of Mobutu Sese Seko. The dictator had begun a wide-scale political reform process that was meant to lead to a multiparty democracy, but when he realised what democratisation would really mean, he began to renege and reverse some of his initiatives. He even crooked the process by funding charlatans to set up hundreds of fake parties that would report to him and thus confuse the citizenry. 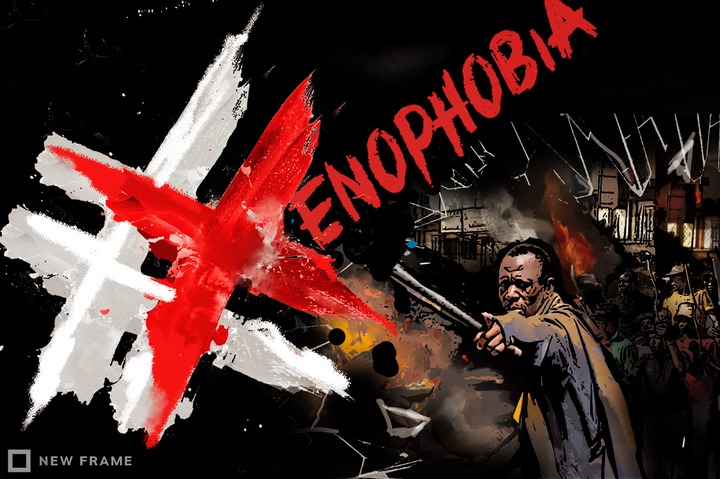 That September, an angry populace took to the streets, looting everything in sight, especially in government offices, state institutions and even museums. The following month, angry soldiers demanding more pay joined in the unrest by staging a nationwide mutiny. The looting went ballistic and Mobutu, who had retreated to his yacht and sailed offshore, was able to crush the rebellion with the help of French and Belgian troops, as well as logistical support from the US.

In the wake of this, thousands of Zaïrians headed south to the country that was on the cusp of freedom. In their luggage were precious artefacts that they had looted and hoped to sell to help them settle in their new home. And that is how they suddenly popped up on the streets and were introduced to South Africans. Locals reacted to the fact that they couldn’t understand their languages by labelling them magrigamba and makwerekwere.

That Zaïrian flood was the first big wave of immigration into South Africa. Many would follow from other parts of Africa that were experiencing conflict or economic meltdowns. With each wave, South Africans, who were still not fully reaping the fruits of liberation, were asking themselves if this freedom they had fought for was for them or for everybody else. 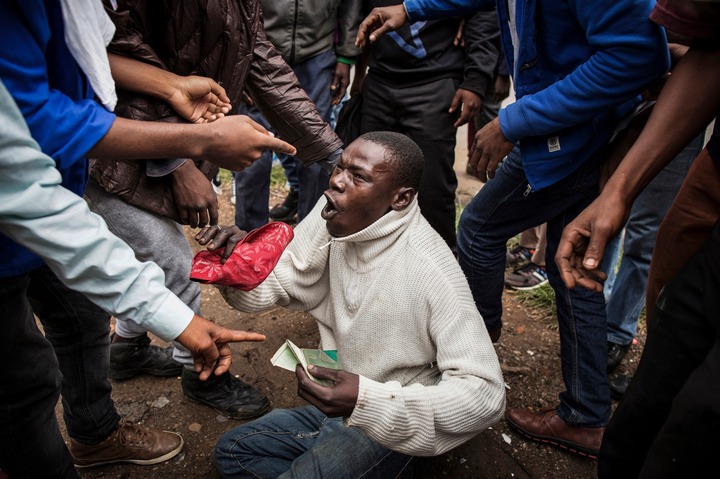 The elastic eventually reached breaking point in 2008, at the height of Zimbabwe’s political and economic crisis, when the flow became a deluge. The horrendous scenes of that year’s xenophobic violence still haunt our collective conscience. Despite those scenes – and those of subsequent outbreaks of anti-foreign national attacks – grabbing international headlines and the portrayal of South Africa as a hateful nation, the immigration waves have continued. It seems the pull of this republic is just too strong to resist.

The hate has also become more intense. The sentiment that was initially spawned and spurred on by competition over resources in poorer parts of our cities has developed a hideous side. While you can still argue that working class communities have every right to feel aggrieved about being pressed against the wall by new arrivals, the hatred that this sentiment has morphed into is worrisome. And what is worse is that the hatred is being managed and manipulated, something that is easy in the age of fast communication, social media and fake news.

So rampant is this hate that even those who were not on the receiving end are now engulfed by it. Nationals from Lesotho, Botswana and Eswatini are now just as likely to be the targets of hatred as Somalis and Pakistanis. The very people we defined as “us” are increasingly being defined as the other.

A few weeks ago, there were skirmishes in the Soweto township of Pimville between Basotho and locals. The cause of the conflict was allegedly that the neighbouring informal settlement was a haven for illegal miners and that cable thieves from there were responsible for sabotaging the electricity supply to the formal township. ‘Basotho’ became a code word for cable thieves and all manner of miscreants who were visiting misery on the community.

So strong was this attitude that an alliance was forged between residents and hostel dwellers from the nearby Nancefield hostel, the erstwhile launching pad for murderous attacks on communities by the IFP in the early 1990s. Forgotten in all of this was the so-called Amarashiya, a gang comprised of Basotho traditionalists who fought alongside residents against Inkatha in the bad old days. Social media is now constantly filled with poisonous messaging about Basotho, alongside other nationalities we love to hate.

The arrest of an Eswatini national in connection with the death of Hillary Gardee has also sparked ill-feeling towards migrants from that harmless country. No sooner had the news broken than the predictable blame was being put on foreign nationals for the alleged harm they do to our youngsters. The fact that the accused was arrested alongside South Africans did not deter the mob from baying for the blood of Swazis who, as mentioned earlier, are a really huggable people.

If we do not curb the spread of this epidemic of hatred, it will become just like Covid-19 – something we normalise and learn to live with. By all means, let us be outraged about the country’s lax immigration regime and its negative consequences. But let this not translate into hatred of other humans.

Zimbabwean Foreign Minister: We Are Ready To Welcome Our Nationals Home