Zuma’s daughter “This Is Going To Be A Movie. You Don’t Want To Miss It” SAn’s tipped to be ready

By Sphithiphithi_Evaluator (self media writer) | 16 days ago 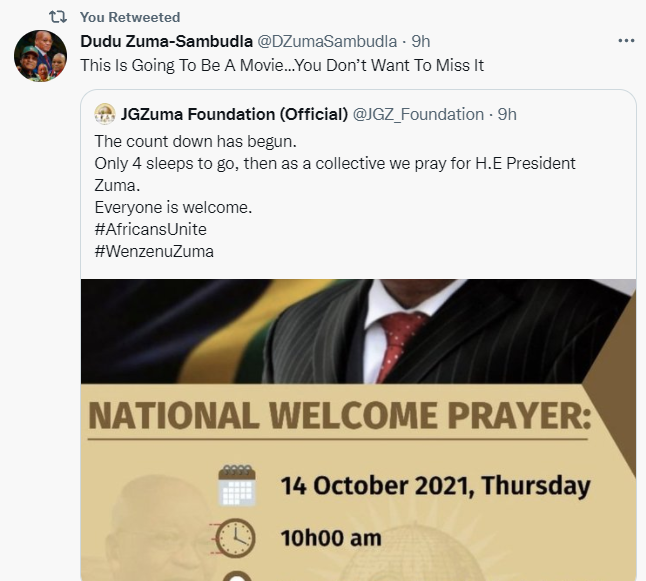 The Zuma family is preparing what is going to be a big all night prayer in Nkandla most probably. They want South Africans to know that their president has finally come back from prison and he is ready to continue with his life just like anyone else. Jacob Zuma went through hardships, he was challenged both physically and mentally. He is strong now and ready to take care of his family. Jacob Zuma has full support from his loyal fans and friends. They are organizing what can be termed as a spiritual gathering and give Jacob Zuma prayers that he needs. The incident is about to happen on the 15th of October in Nkandla, the famous home of Jacob Zuma.

Manyi did not provide specifics, but according to the foundation's Twitter account, faith-based and religious organizations, non-governmental organizations, and all political parties are invited to a welcome prayer for Zuma in KZN. Khanya Zuma, Zuma's brother, said the foundation had more information on the event, but the Daily News was happy to come Nkandla the following week.

He stated that his brother was not yet home and that they would address the incident when he returned. "Since he returned from prison, our discussions have centered on family matters; nevertheless, we will discuss the celebration when he returns home; for the time being, he is not at home." “The foundation has more information on the event,” Khanya Zuma stated, “but you are invited to join us next week.”

Nkosentsha Shezi, the provincial leader of the Radical Transformation Forces, stated that arrangements for the former president's "welcome celebration gathering" in Nkandla were already underway. Because the Covid-19 protocols had been eased, he suggested they would be there in large numbers as his supporters. Nhlakanipho Ntombela, ANC provincial spokeswoman, said the party was unaware of the occurrence. 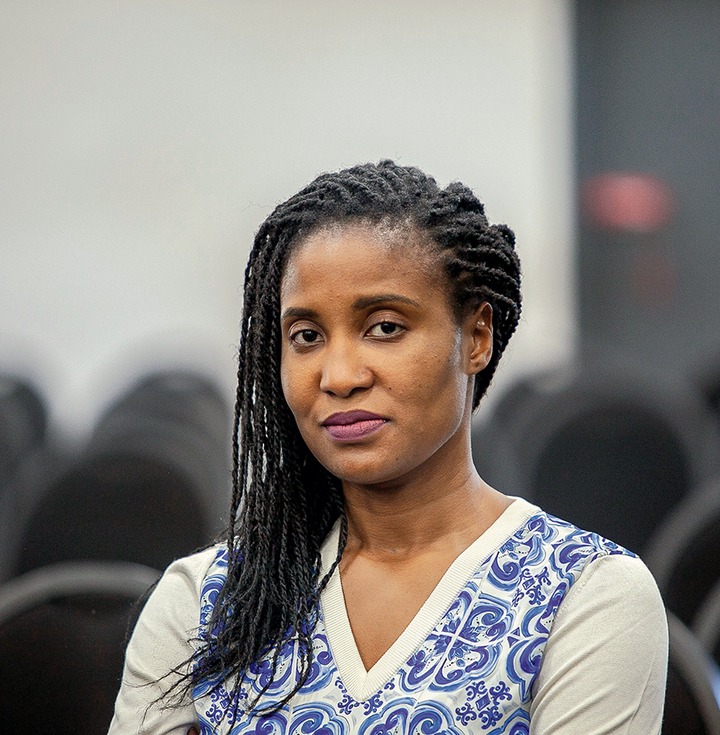 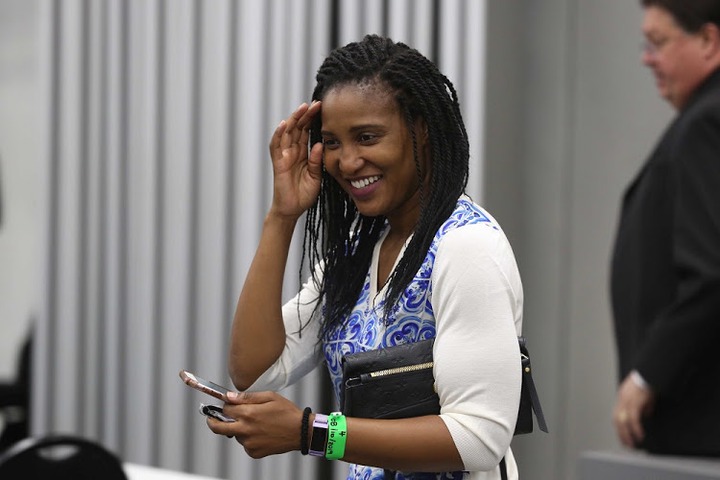 The former president was recuperating at his home last week, according to the Daily News, after discreetly slipping back home from 1 Military Hospital in Pretoria, where he was taken in August for a procedure. His hospital discharge was kept under wraps, and his foundation declined to disclose it until last week, when his family and the ANC broke the news to the Daily News. 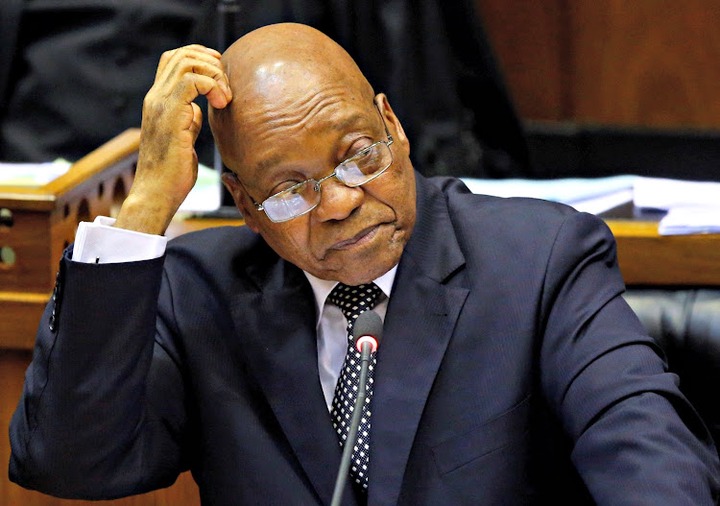