By kingmasterhand (self media writer) | 19 days ago 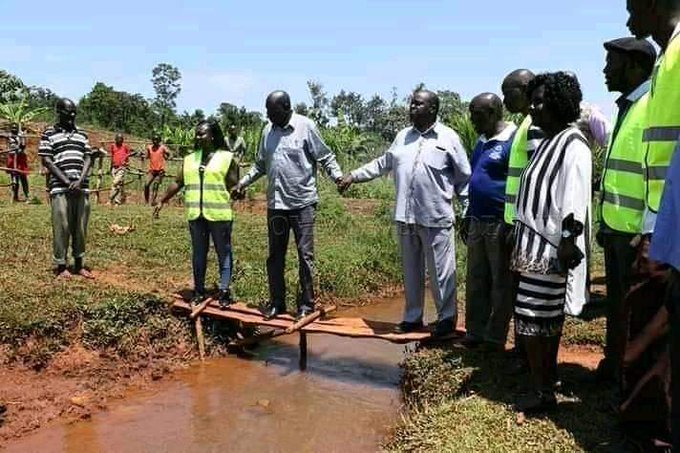 You vote for an issue, then, protest about a comparative issue you ruled for. The issue is truly not the issue, you as the resident are the issue. We are moving from R15 million spend on an unfilled field, to Now Million spend on range. Furthermore, we overall understand that the spot is Eastern Cape, because eastern cape take's cup in , Maladministration and Corruption. Eastern Cape (EC) has had two ANC Presidents becoming State Presidents for a joined 14 years yet remains one of the most destitution stricken regions in South Africa with powerless system. For the whole 14 years with 2 Presidents, those who'll project a voting form ANC from EC scorn themselves. We are basically glad that this multi-million augmentation was uncovered under Ramaphosa association. The more things change, the more they stay something almost identical.

Ramaphosa's bad behavior was to use furtively raised money; not the ordinarily pillaged money from state coffers like various candidates have done beforehand. Money used for CR17 was NOT ravaged from the State, yet it was suppliers who gave energetically. Certain people like if he could have pillaged it. ANC is spitting on graves of individuals who relinquished their lives in the fight. It never crossed their most shocking innovative psyche at the time that they are fighting for allies to raise two tree appendages depicted as Mandela stature for R10 million and a field for R15 million and by and by multi million platform. We are exhausted on ANC, is playing us. They just revolved around eating money and playing South Africans.

We remember articulations of past President Jacob Zuma saying: South African people should think then, vote for progress. He from a genuine perspective said people ought to rule for an affiliation they trust, didn't complement which another than recognizing the party he joined at 16 years of age. He's right expecting people need change they ought to simply rule for progress.