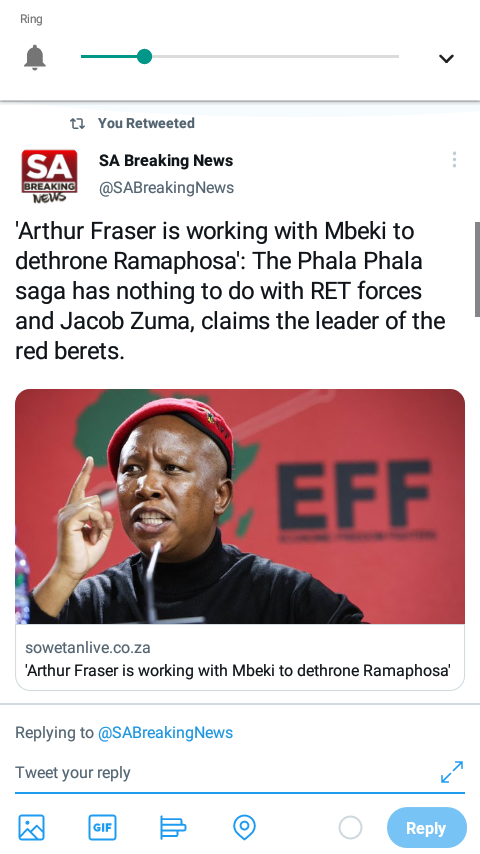 EFF leader Julius Malema claims the Jacob Zuma-aligned ANC "RET group" is as bewildered about Arthur Fraser's "Phala Phala attack" as the rest of the country.

Many think Fraser is battling for the RET forces, whose most prominent face, Zuma, appointed him as spy commander, but Thabo Mbeki is behind him, Malema claimed.

He spoke at Houghton, near Mbeki's home, during a multiparty briefing on removing Ramaphosa after Fraser's Phala Phala claims.

"ANC RET forces have never celebrated Fraser, even over [Phala Phala] charges." Phala Phala was used to decampaign Fraser as a hero. Because it wasn't their initiative, it was hard to raise it at the ANC policy conference, said Malema.

Whose agenda is Fraser driving? Fraser is with [former] president Mbeki in unseating president Ramaphosa because Mbeki is unhappy about not finishing his tenure.

"Fraser works with Mbeki, not RET."

TimesLIVE reached out to Mbeki's office for comment but had not heard back at press time.

The parliamentary process against the president provides accountability. Experts

Mbeki accused Ramaphosa of making hollow promises on a social agreement to steer the country out of economic disaster.

Reserve Bank governor Lesetja Kganyago appeared with his team to report on the state of the economy and the annual reports of the bank and the Prudential Authority before parliament's finance committee on Wednesday. He did not want to comment on the investigations into Ramaphosa's foreign exchange declarations before they were completed, saying doing so would undermine them.

The committee concluded that the Reserve Bank must report quickly. —TimesLIVE 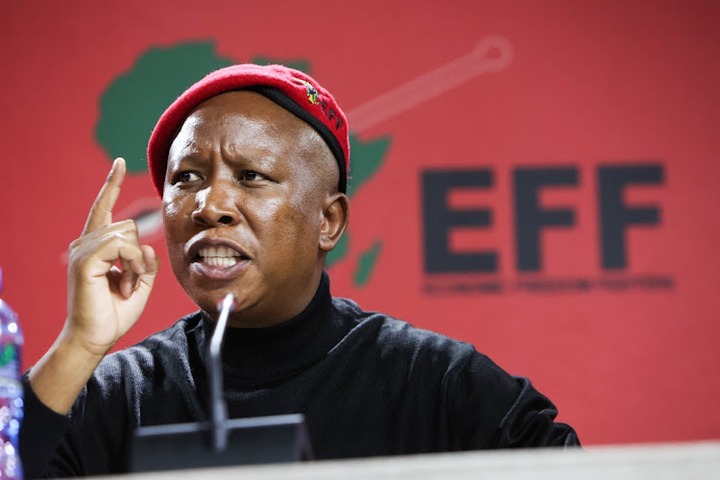