What a terrible season for the governing party. The ANC has been losing members since the local government elections campaign gained traction. More members have reportedly left the ANC. 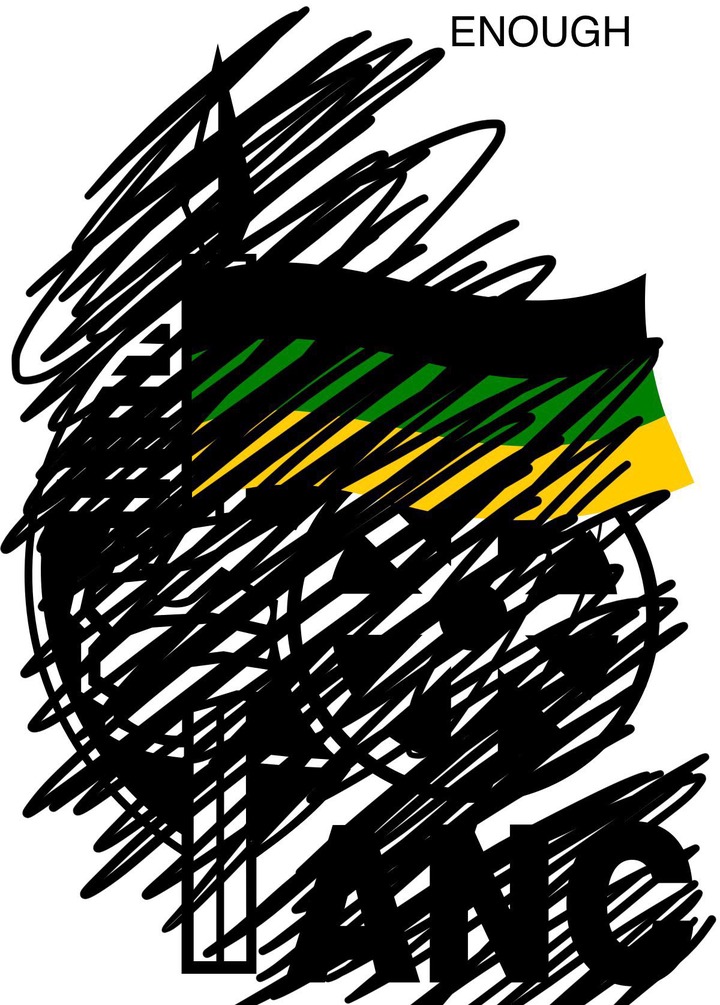 The Forum For Service Delivery has welcomed 400-members into their party. The movement says these members are all from ANC. The party will also unveil its mayoral candidate for the Ramotshere Moiloa metro in North West. The mayoral candidates include a former ANC top official

The party which was founded in the North West in 2015 and contested the 2016 elections, will be contesting the November municipal elections in 52 wards across seven provinces, excluding the Eastern Cape and Western Cape. The party, which is abbreviated as F4SD, was reportedly formed on the principles of tackling grassroots issues such as water, sanitation and electricity. 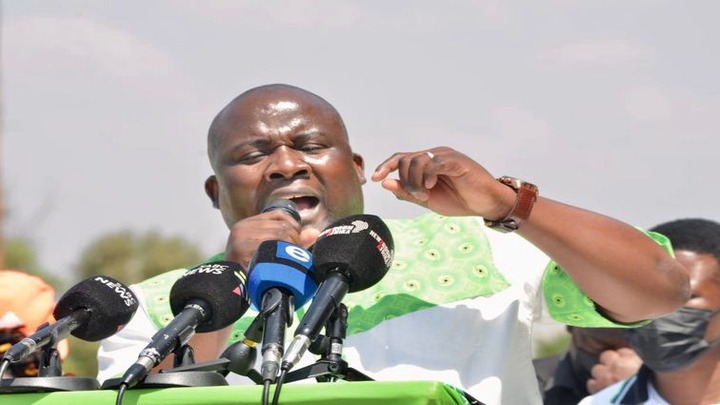 President of F4SD, Mbahare Kekana has emphasized that the reason for this rally is to consolidate work on the ground and also to welcome more than 400 members of the ANC. "Among them, there are councillors, speakers and the chief whip," Kekane said.

While Kaizer Chiefs awaits to hear what PSL decides, on the hand it is getting messy