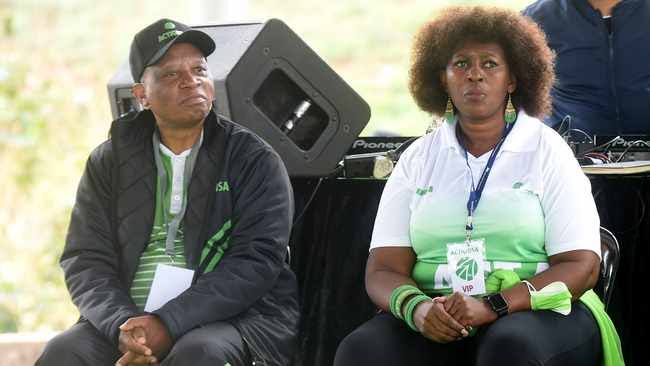 We know that Makhosi Khoza has been expelled from the party as they claim that she wanted to bring the party into disrepute and put her interest first before those of the party. Now she finds herself without a party. She left the ANC and now it's ActionSA. And every time she leaves the party, there is something bad that she has to talk about at that party. Nothing good comes out of her mouth. She did the same with ANC and now she is doing the same with ActionSA and she will do the same with the next party that she joins and get expelled.

According to Makhosi Khoza, Herman Mashaba is being used as many white people are running the party from behind the scenes. Mashaba is taking orders. He is not the leader of the party. He is just like Mmusi Maimane. But one can also ask why was she quiet for all this time and she only revealed these things now that she was expelled? People who have been rejected are very dangerous. 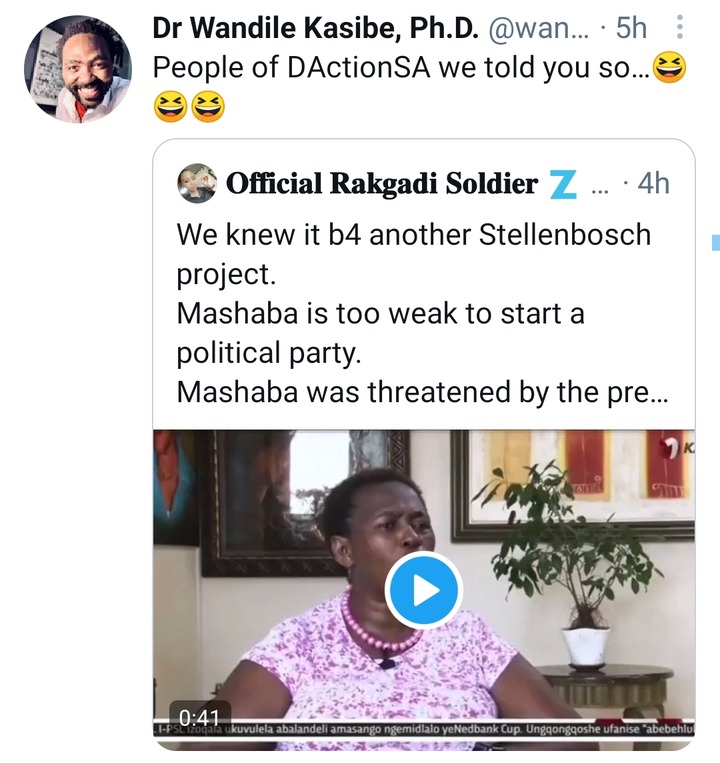 As we might think that ActionSA is being operated here in South Africa, we might be wrong because Makhosi Khoza says that the party is being run from the UK. Instructions are coming from the UK on what should happen at the party. We might just start seeing Mashaba running away from his party because it is not easy being made to look like a leader while you are a follower. It can never be easy being told what to do.