Member of the National Executive Committee Tony Yengeni has written to the Judicial Services Commission demanding that Chief Justice Raymond Zondo should be disciplined following the latest Zondo Commission report where he praised President Cyril Ramaphosa.

In the report, Zondo said that had it not been for Ramaphosa's election in 2017, the country could have suffered irreparable damage. According to Yengeni, Zondo, as a judge, should not be involved in politics and he further points out that Zondo's observation is not factual, just based on opinion as the country is in the worst state since Ramaphosa became the head of state. 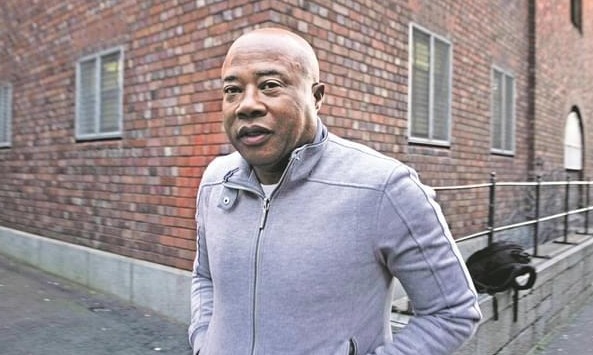 Furthermore, Yengeni's concern is that Zondo is campaigning for Ramaphosa to be elected as ANC President for another term in the upcoming National Elective Conference in December 2022. In his complaint, Yengeni demands that Zondo withdraws his statement and issue a public apology. 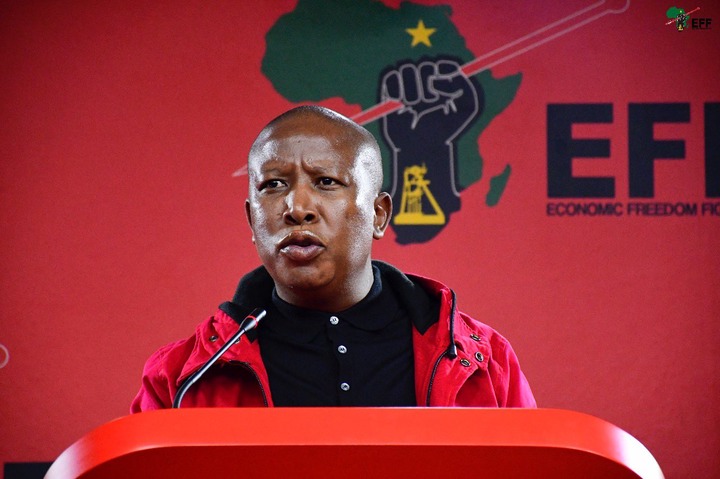 During the EFF Press Conference this afternoon, EFF leader Julius Malema attacked Zondo, citing that judges should not involve themselves in politics and that Zondo has no limits. Pledging his support for Yengeni, he accused Zondo of loving the spotlight and adds that the Chief Justice is too forward and that he thinks Zondo wished to be a TV presenter because he does not want to miss an opportunity to appear on TV.

The evidence, facts, and findings made by the Zondo Commission are in large measure insufficient for the arraignment of suspects for criminal justice. In many cases the evidence is uncorroborated and witnesses are merely assisting the commission in its investigations. The commission's powers are limited.

Is it fair to suggest that since the Zondo Commission, chaired by Zondo, made recommendations for prosecutions, and why, then the Chief Justice is welcome to share his findings following Ramaphosa's appearance at the Commission? 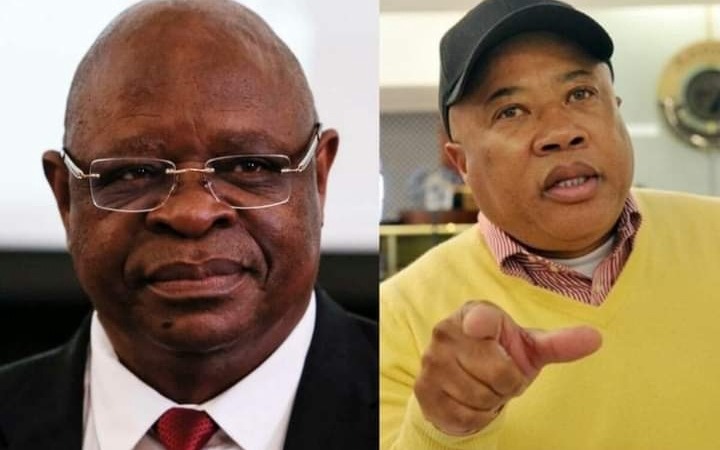 Zondo has to make recommendations. He shared his opinion based on what happened at the commission. Had he not said anything regarding Ramaphosa, he would have been dragged for keeping quiet and accused of operating in a judicial dictatorship.

With that said, judges should not act in an unbecoming manner and should not fight political battles. Perhaps Zondo owes the country an apology for meddling in politics and making statements that are pro-Ramaphosa.

Is The Extra Savings Card A Scam Or Not (OPINION)