As more details about the alleged theft of an estimated $4 million (R60 million) in cash from a farm owned by President Cyril Ramaphosa in Limpopo in 2020 come to light, Deputy State Security Minister Zizi Kodwa has become a person of interest. Kodwa's name is the latest to be added to the list of government officials who allegedly knew about what happened at Phala Phala but chose to keep it a secret. Colonel E. Edwards, a police attaché at the SA High Commission in Windhoek, Namibia, is another name on the list. 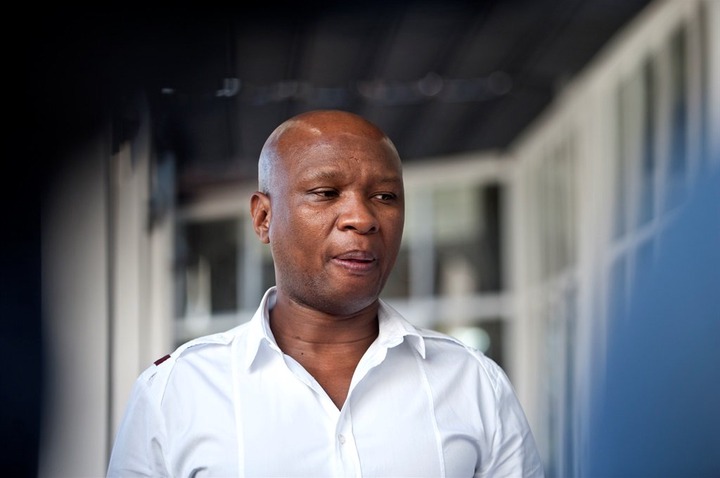 City Press has learned that this is new information from Namibia that is being shared with South African investigators. After the Hawks met with whistleblower and former SA State Security Agency director-general Arthur Fraser, they started looking into the alleged crime. But Lieutenant Colonel Ludi Schnelle, one of the main investigators in the case, has been flagged because he has a shady past and is close to people who support Ramaphosa.

Kodwa has denied that he was involved in secret talks between the South African and Namibian governments. However, security experts in Namibia say he did take part in a number of talks between the two countries, including a meeting in the Karas Region, which is on the border of neither country. From the South African side, it is said that Kodwa was with Ramaphosa's head of the Presidential Protection Unit, Major General Wally Rhoode. Rhoode is accused of kidnapping and torturing the suspects to get them to say where the millions were hidden. 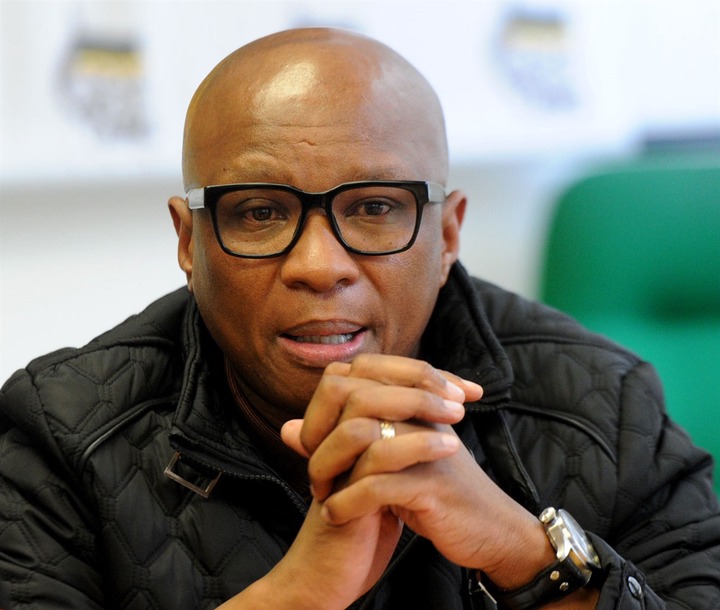 Officially, the decision to meet in no-land man's in Namibia was made to follow Covid-19 rules. However, the real reason was that officials from both countries did not want to have their passports stamped, which would show up in their travel records.

This is just a lie and an attempt to catch fish; it's a desperate attempt to make a story out of nothing. I worked for [former president Jacob] Zuma the last night I was in Namibia. They are telling lies. Namibian government sources also said that Edwards, whose full name City Press could not find out, was the first person the Namibian police and their South African counterparts talked to about working together to catch the suspects in the Ramaphosa robbery, some of whom were from Namibia.

City Press has learned that the Namibian police went to the South African office in Windhoek after the alleged mastermind of a string of robberies, Imanuwela David, was arrested. The Namibian authorities wanted to know more about his alleged crimes in South Africa and where his money came from. An SA Police Service (SAPS) source said yesterday that Edwards was no longer working for the high commission. 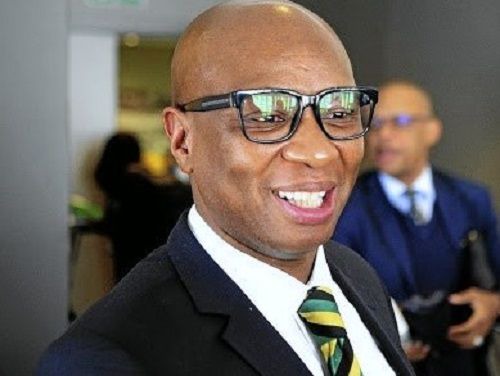 Clayson Monyela, a spokesperson for the department of international relations and cooperation, said that questions should be sent to the police. Athlenda Mathe, a police spokeswoman, said that the SAPS did not talk about where its members were sent in public. The postponement of Ramaphosa's state visit to Namibia couldn't have come at a worse time. Since Fraser brought the Phala Phala scandal to light, diplomatic relations between the two countries have been getting worse.

He filed criminal charges against Ramaphosa and Rhoode for money laundering, kidnapping, and torture. He said under oath in an affidavit that the stolen money had been hidden in sofas and mattresses. He also said that Ramaphosa worked with Namibian President Hage Geingob to bring the suspects to South Africa without going through the right channels.

Vincent Magwenya, a spokesman for the Presidency, said that Ramaphosa's trip to Namibia for the Binational Commission was put off for no bad reason: "[The] schedules of heads of state often change."

City Press found out that a Lieutenant Colonel Schelle was part of the Hawks' investigation into the alleged robbery at Phala Phala. Police insiders say that Schnelle was working on a case involving a jailed Chechen fugitive named Radovan Krejcr when he lost important evidence on a laptop in his office and was never punished. 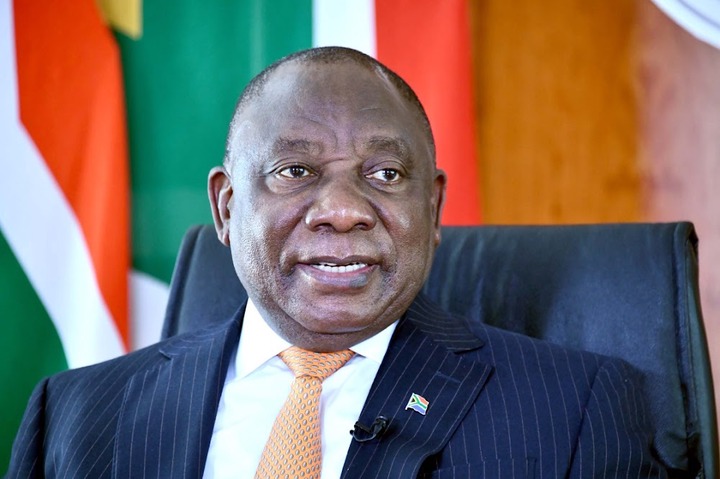 Instead of getting in trouble for losing the evidence, he was moved to Honeydew in Johannesburg, where he went from being a detective inspector to his current rank. City Press also found out that Schnelle was brought in last year to take over the VBS Mutual Bank investigation when Lieutenant Colonel Komane refused to charge Danny Msiza, who used to be the treasurer of the Limpopo ANC.

Komane is said to have resisted political pressure to charge Msiza with racketeering because he didn't think there was enough evidence and didn't want to sign the racketeering certificate. Schnelle then charged him. During the investigations, Komane was said to have felt frustrated and put down. Police sources said that Schelle had ties to people who were thought to be close to Ramaphosa. There are fears that Schelle's involvement could hurt the investigation's credibility.

Thandi Mbambo of the Hawks said, "The Directorate for Priority Crime Investigation shall not be drawn into making comments or giving details about investigators in any case that the directorate is looking into." When people say things like this about investigators, they are not only mean, but also hurtful and put their safety at risk.