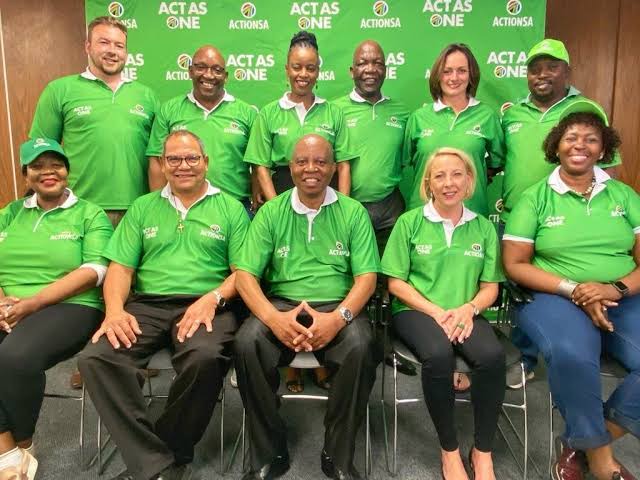 In a country where crime and corruption have become a norm, the people are tired of lies and empty promises and they want changes.

There are many political parties in South Africa but they have many scandals so people end up concluding that all parties in Mzansi are the same, they lie to get votes and once they are in power then they will forget about the people who voted for them and focus on misusing state funds. 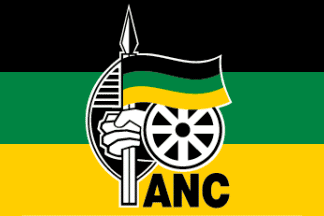 Before the ANC came into power we thought they would do better than the apartheid government and take care of the people. Well the ANC has too many scandals, crimes, corruption, etc, and voting for them now would be a waste of my vote because they won’t bring any changes.

Before the Zuma era, ANC was like everyone’s favorite political party and it built RDP houses, schools, hospitals, clinics, etc but then when Zuma took the reigns from Thabo Mbeki, he introduced Corruption and state capture. We are happy that many of the people involved are being arrested, but then it doesn’t change anything, the people are still poor, some people passed on and if the PPE corruption scandals didn’t take place, maybe they would still be alive today. I’m not trying to attack the ANC, I’m just trying to show you where the potential voters of ActionSA come from. ANC has lied and made empty promises for years and now the people are fed up and they want changes. 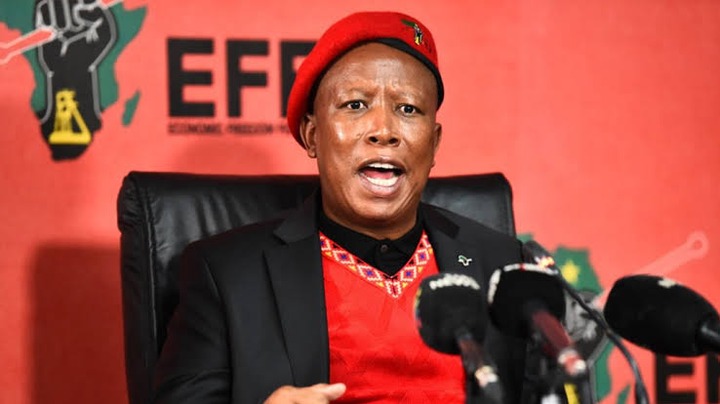 I was once an EFF supporter and I realized that the EFF is not the party I should vote for. I still like the party because its members put pressure on the ANC to deliver and not transgress, but I don’t want the EFF to be in power. Firstly Malema cares more about illegal immigrants than South Africans, that is why he said they must find creative ways to enter the country. Secondly, he was an ANC member himself, what did he help the people with? Nothing, oh he helped in the removal of Thabo Mbeki from the presidency.

He is not respectful, he hates white people, he likes chaos, quarrels, and war. I think if Julius Malema was not the president of the EFF, the EFF would stand a better chance of winning the elections. 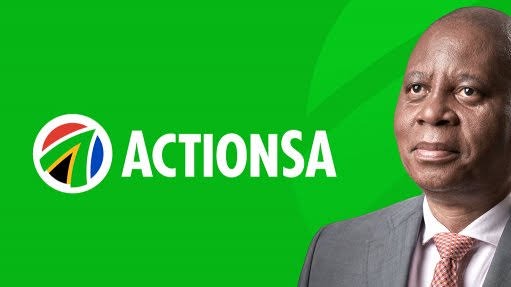 Then there is this party, ActionSA. The name doesn’t mean anything to South Africans but the president of the party does. When he was the mayor of JHB he brought many changes, he showed that he cares about the people, he didn’t do what pleases his seniors, he did what pleases the people because he cared more about their health and well-being.

Herman Mashaba doesn’t have scandals, he didn’t steal, lie or make empty promises. He has served the people with pride and the people will vote for his party because they know that it’s the only party that would put their needs before the personal accumulation of wealth.