There is no doubt that both South Africa and Zimbabwe are facing an unprecedented level of unemployment and corruption which is frustrating the citizens of both countries. South African systems like healthcare, transport, and education are overwhelmed while millions of its young people are roaming the streets with no jobs.

Zimbabwe has long had a political problem of lack of rule of law, oppression of opposition members, and losers of elections clinging to power by hook or crook. This in turn has collapsed the economy, making it impossible for any serious investor to do business in Zimbabwe and the currency instability and policy inconsistency are not helping either. 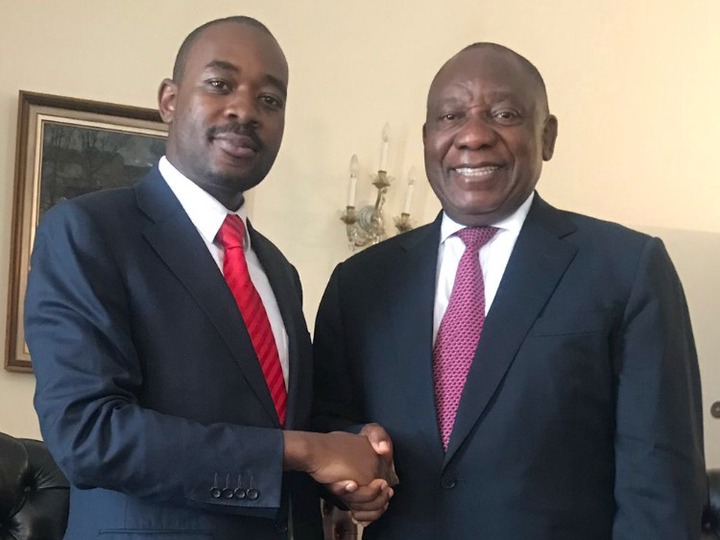 So where do we go from here?

We could benefit from the stability and prosperity of Zimbabwe in two major ways. Number one, when Zimbabwe prospers more people will buy goods from South Africa and also visit for tourism and have fun. Number two is that thousands of Zimbabweans working in non-skilled jobs will go back and force companies to hire South Africans at a better pay rate. 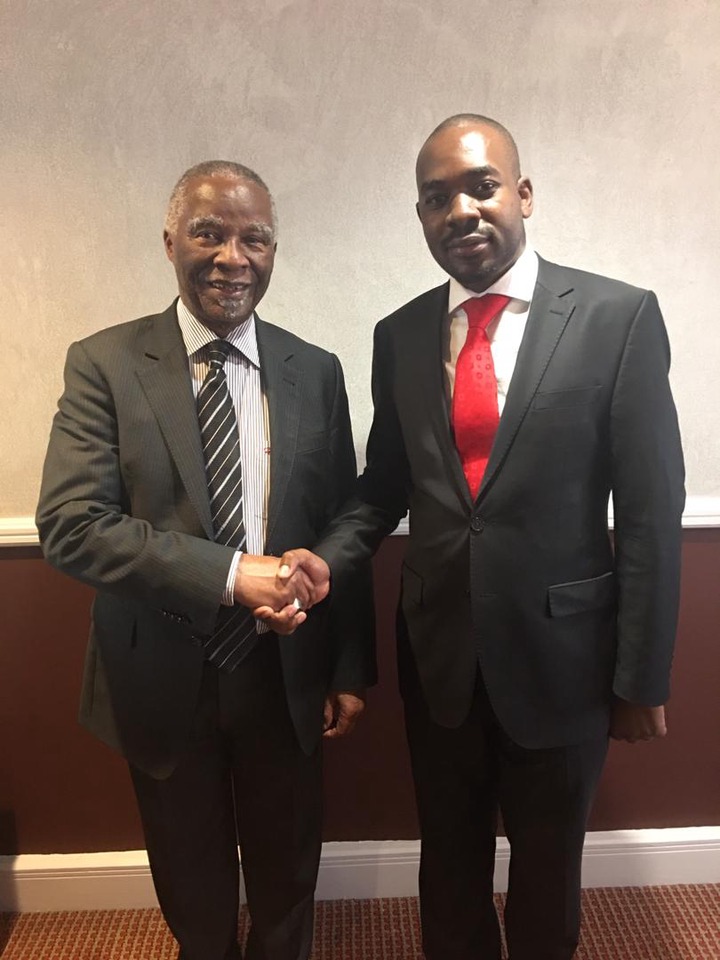 Should South Africa Help the Opposition in Zimbabwe?

As the opposition leader Nelson Chamisa said in his SABC interview, the current Zimbabwean government has stopped being a citizen vehicle for emancipation. Election after election, there have been issues of rigging and violence so the government is shallow on credibility and legitimacy, it doesn't represent the will of the people.

Just like other governments did during the apartheid, ANC and the South African government have a moral duty to help Zimbabwean opposition to win the 2023 elections. For its interests and survival particularly when it comes to the issue of migration. 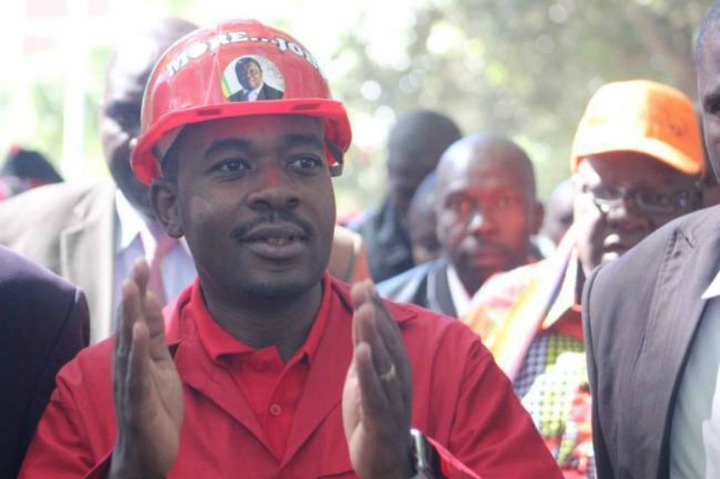 In 2024 ANC will be staring into the abyss

If Zanu PF retains its position as the ruling party in 2023, whether through a free and fair election or otherwise through cheating and violence then there will be mass migration. A lot of young people who are staying in Zimbabwe right now are doing so because they have a hope of voting and winning in 2023. 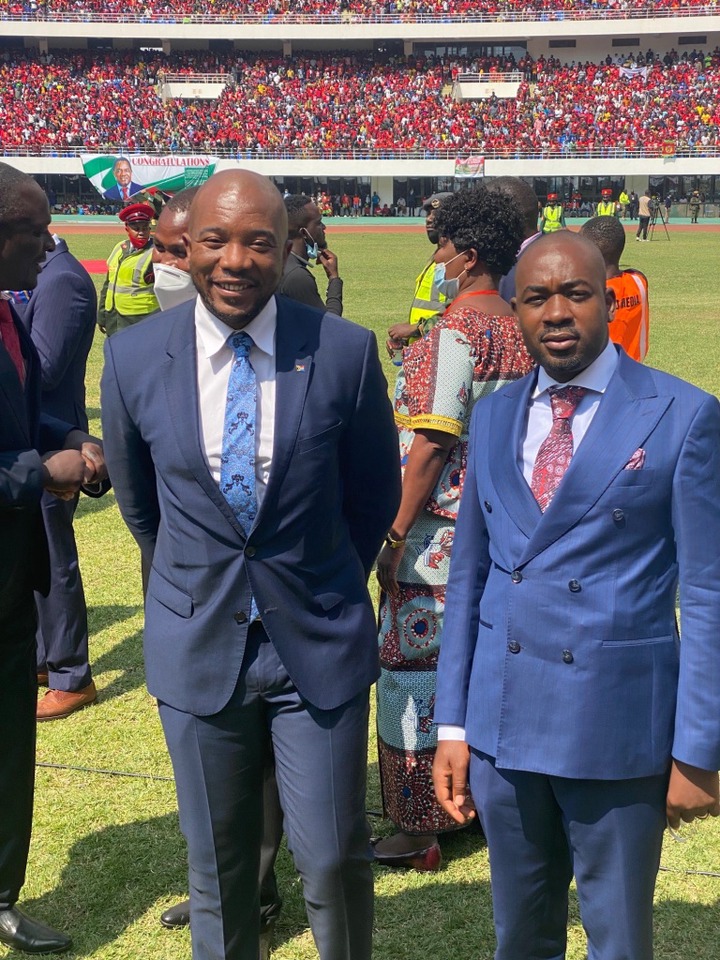 If they lose, they can't afford to waste the next five years fighting again to a pipeline dream, many will move into South Africa and surrounding countries. ANC will have itself to blame as EFF and the likes of Patriotic Alliance will milk every ounce of the situation promising voters to chase away all incoming foreigners once they will the 2024 presidential election.

In short, if ANC doesn't help the Zimbabwean opposition party to win the 2023 elections, it could very well lose the 2024 elections.