Julius Malema, the leader of the Economic Freedom Fighters (EFF), is rumored to have claimed that he is conspiring with Arthur Fraser, a former head of the jail system, to overthrow President Cyril Ramaphosa. Former President Thabo Mbeki has refuted these charges. 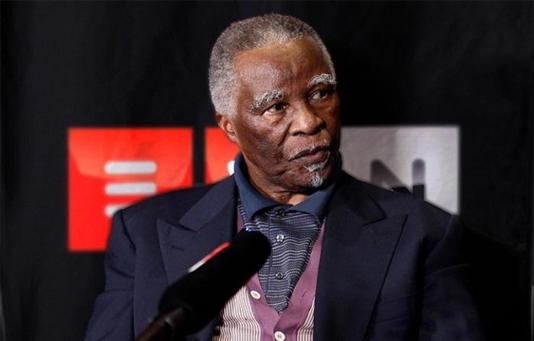 In a statement that was published on the official Facebook page of the former president, he stated that he does not believe Malema's "scuttlebutt with the disdain it deserves."

According to him, Malema's assertions came "from the old apartheid apparatus," and he stated that the purpose of those assertions was "to deepen division within the ANC and to thwart efforts towards the organization's rebirth." 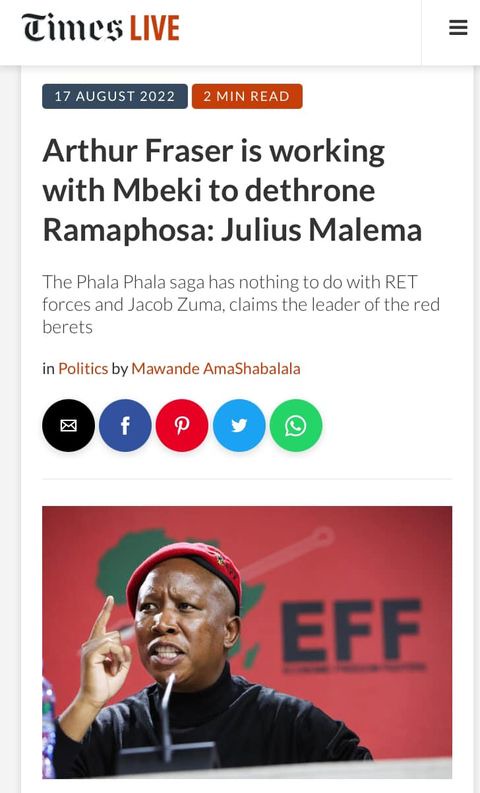 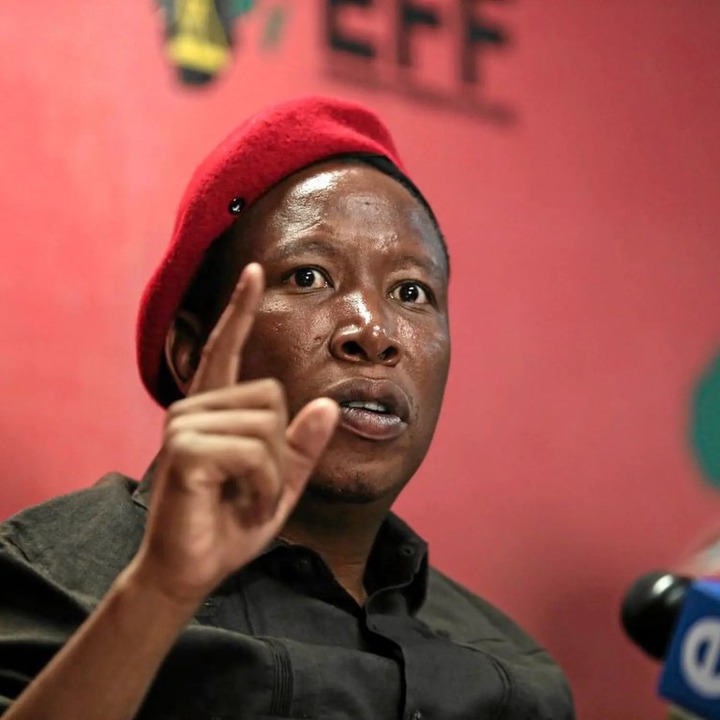 However, the president's administration maintains that "there is no substance for the charges of illegal conduct" despite the fact that the president has been unwilling to address inquiries regarding the incident.