ANC leaders who's accused of corruption is in big trouble now that President Cyril Ramaphosa has revoked protection, which kept them safe from losing their leadership positions. 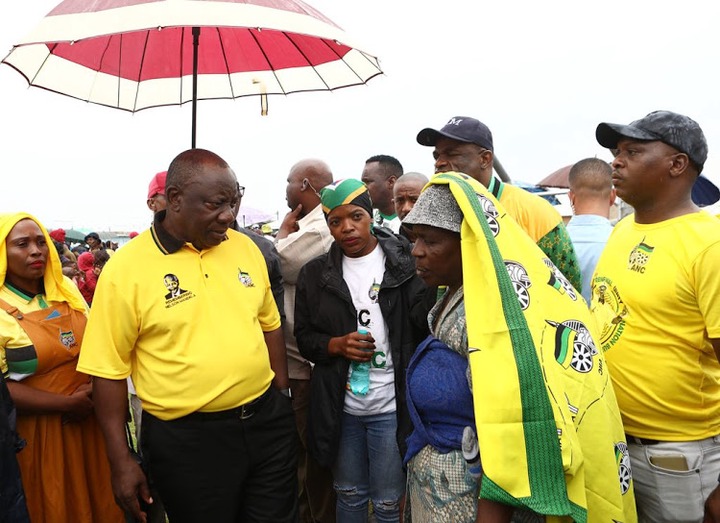 South Africa - There has been alleged that political leaders who has great influence have been involved in corruption, and has been deviding and dragging down the reputation of the ANC. These allegations lead to many officials step aside and suspended over the course of the 2021 annual period, but there has been rumours of Cyril Ramaphosa not taking action against his supposed allies who's involved and accused of alleged corruption as they have not face the full potent of the law and whip, hiding behind Ramaphosa. 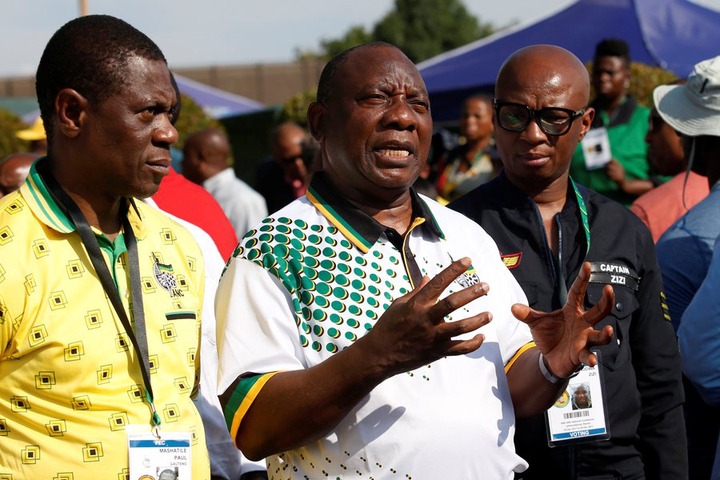 Close to 10,000 party candidates have pledged to serve their constituents and be better public representatives after the 1 November local Government polls. The ANC has been facing much criticism from citizens as the lack of service delivery and alleged corruption has ruined their reputation, and loyal supporters of the ANC has threatened to vote for other parties to get better service delivery. Ramaphosa held the pledge signing to save the ANC and rebuild their reputation ahead of the elections to not lose out on their voters and reign in power. 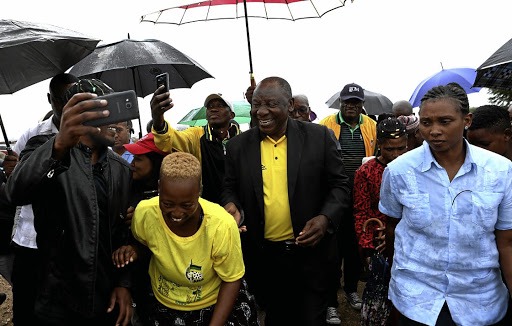