ANC Councillors Failed To Show Up For Inauguration In Limpopo 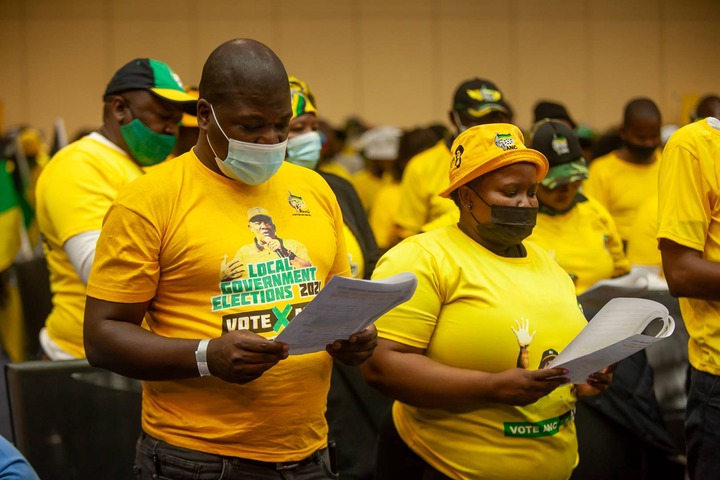 African National Congress councillors in the Waterberg Region were a no show in Limpopo province the day inauguration was supposed to take place.

It is revealed that the reason for their absence is that they are still waiting to receive a directive from its national office in terms of the political parties they will enter a coalition with, at the two hung municipalities, namely: Thabazimbi and Modimolle-Mookgophong local municipalities.

A special council sitting at Modimolle-Mookgophong local municipality scheduled to inaugurate councillors and the new mayor on Friday was postponed to Monday next week.

Political parties that were in attendance include the Democratic Alliance, the Economic Freedom Fighters and FF Plus councillors, and ANC councillors did not show up.

ANC Waterberg Regional Spokesperson Matome Taueatsoala says their members are waiting to be briefed by their national structure this weekend on the potential coalition agreements that they will go into at the two municipalities.

Democratic Alliance Councillor in Modimolle- Mookgophong, Marlene Van Staden says they were disappointed that the meeting could not proceed as planned.

This is not the first time inauguration meeting were postponed as it has been happening in several municipalities due to disagreement and some political parties like ANC failing to show up on the said date.

Critics have argued that ANC is still in denial that gone are the days they would dictate about everything in municipalities and their behaviour is showing especially in how they continue to drag the inauguration processes so that councillors can start their work. 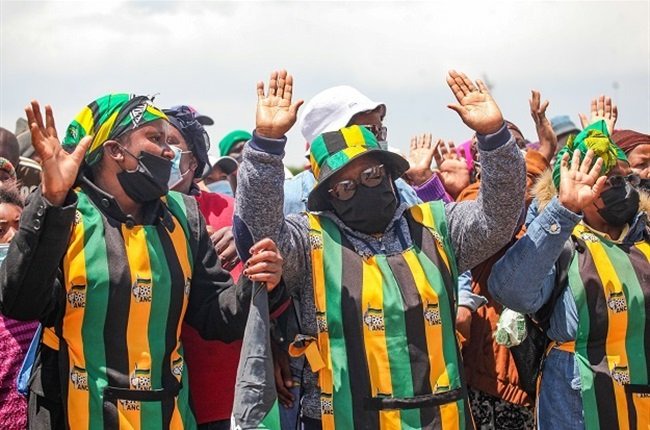 ANC is also having its own problems as they are allegedly fighting over who should be on the mayoral candidate list in several municipalities. This is caused by factional tensions.