Ace Magashule is in hot water after posting this

By Tisetso (self media writer) | 1 year ago

Elias Sekgobelo "Ace" Magashule is a South African politician and an anti-apartheid activist who is the current Secretary General of the African National Congress. He served as the Premier of the Free State, one of South Africa's nine provinces, from 2009 until 2018. Wikipedia 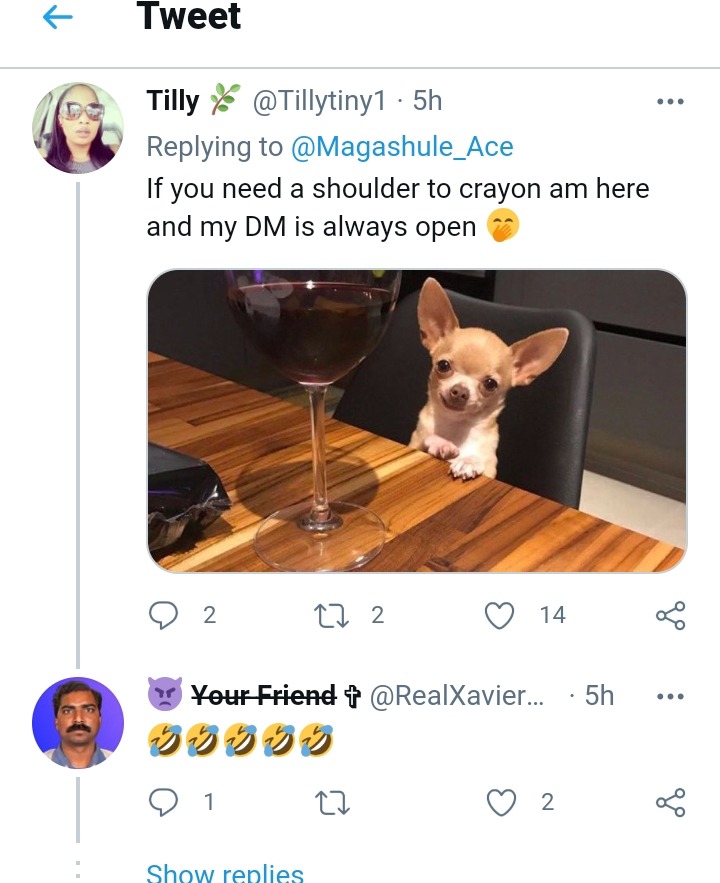 It seems like the current secretary general has turn politics into jokes, he has now becoming famous on social for all the wrong reason. Ace Magashule since ever he was announced to step down on his position as the secretary general of the African National Congress. 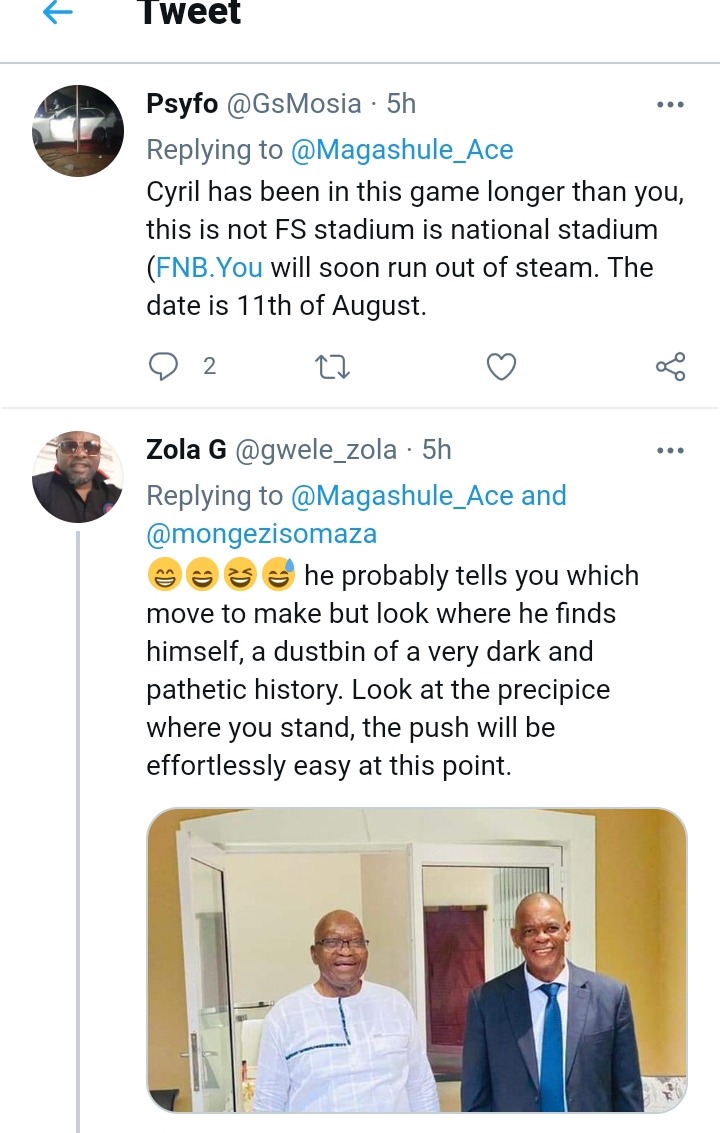 Ace Magashule took to his social media account twitter he shared a picture of himself playing chess, people went crazy some went on to say he think politics is jokes. 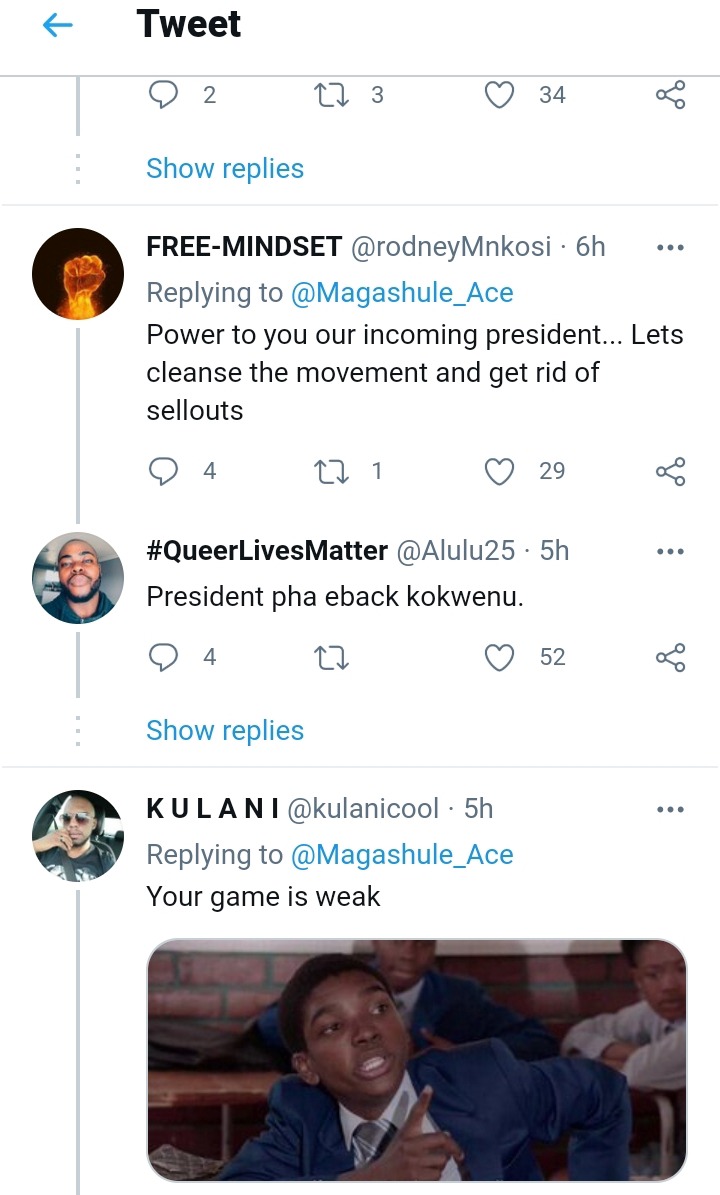 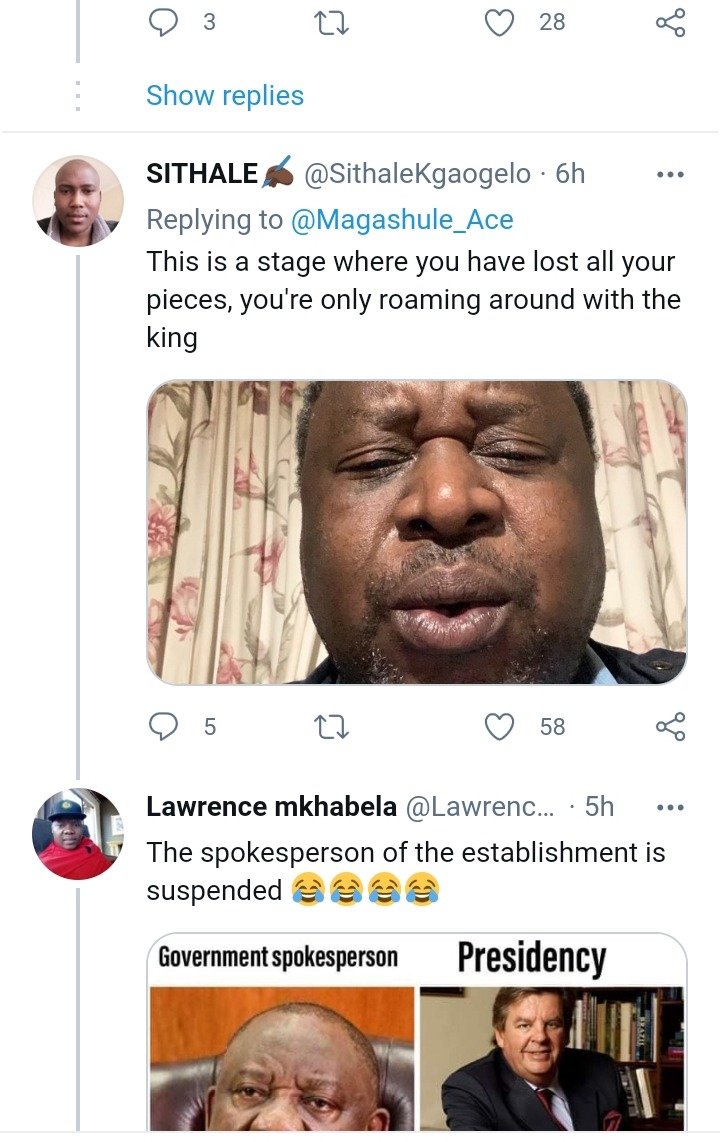 Some went on to praised, he has now getting followers on social media and even since his social media page has been grown so fast. 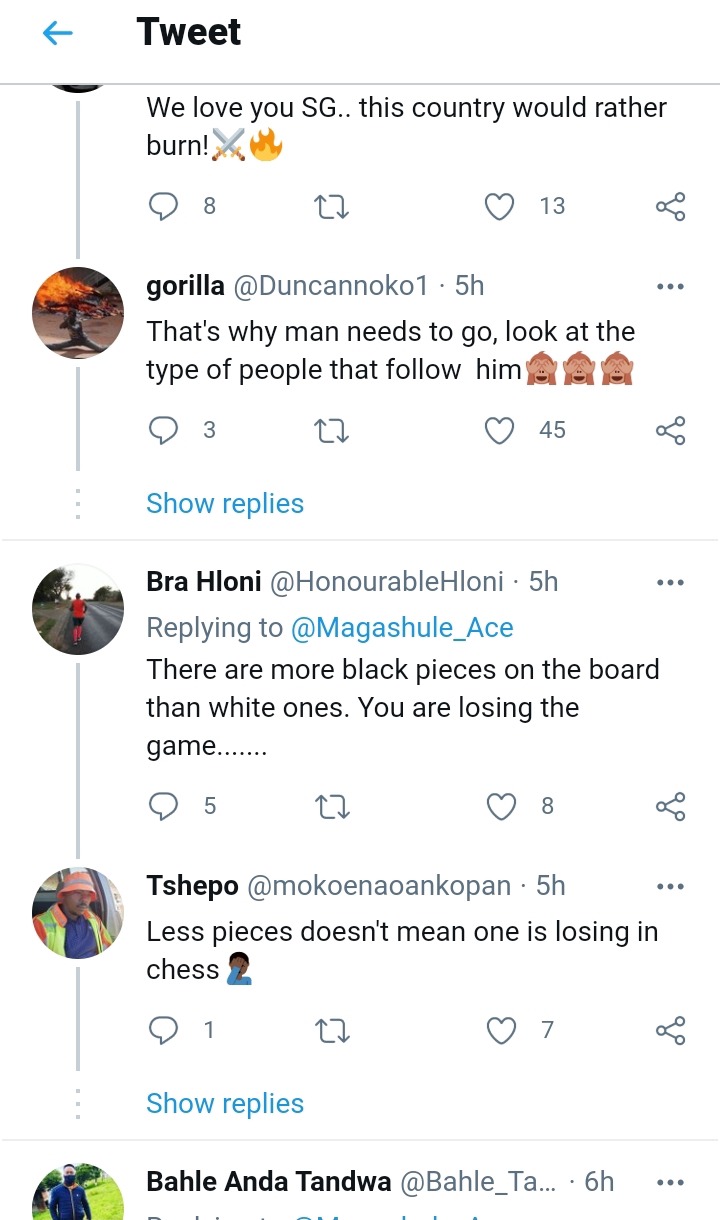 Some people are not happy how he handling the current situation, some people felt like his not setting a good example for your people. While others don't see nothing wrong being active on social media as politician. 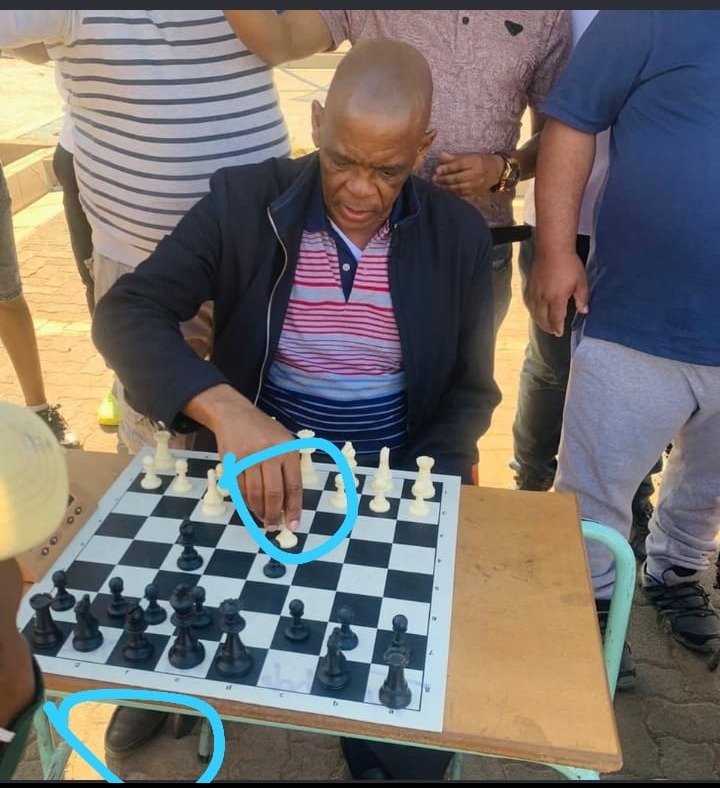 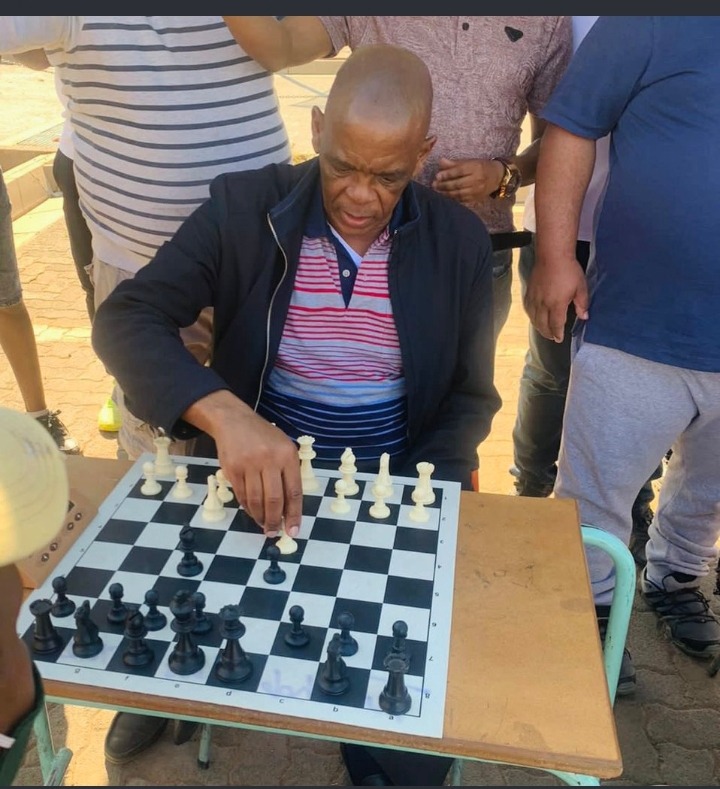 Content created and supplied by: Tisetso (via Opera News )