Read more to find out the background of this interaction between the two:

Nathi Sithole who, has already pointed out above, is the member of the ANC RET forces, posted a tweet which seems to have prompted many of the ANC followers to react with mixed reactions. Well, Nathi Sithole proclaimed that the North West province is in the Bag, and as a result thereof, the Ankole faction is gone.

However, not everyone seemed to be sharing the same sentiments with comrade Nathi Sithole. The assertion of Nathi Sithole comes at time when the ANC North West provincial conference took place during this past weekend. 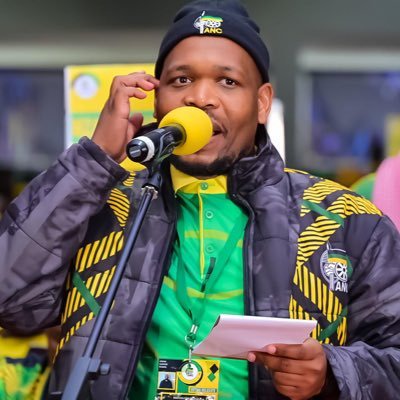 "North West in the bag,the Ankole Faction is gone"

The said Cyril Ramaphosa's supporter in his own words said: