The political journey of Julius Malema :The son of the soil

By HonourableBafanaMtileni (self media writer) | 11 months ago 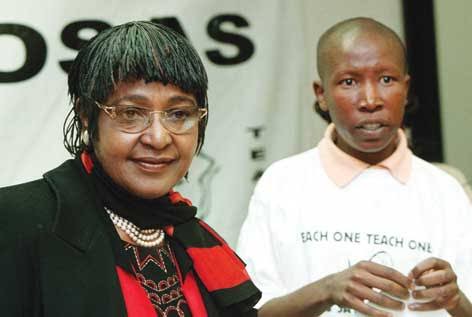 As the President of cosas,the young Julius Malema was seeing representing learners nationwide and also fighting against any form of injustice towards learners 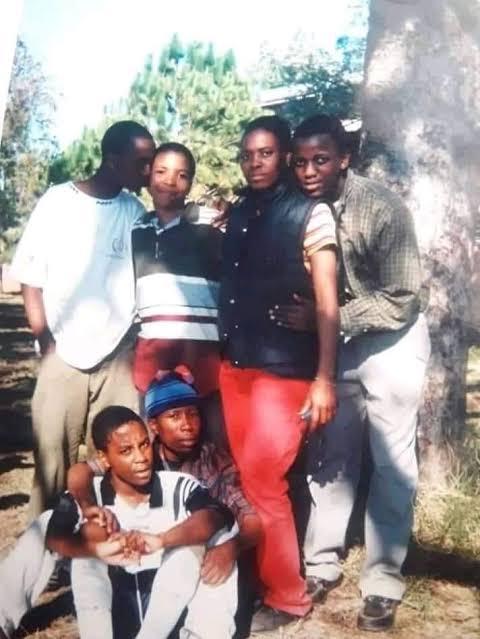 Julius Malema during his childhood had friends whom some were also involved in politics .The likes of Boy Mamabolo were close friends to julius until their friendship turned to rivalry,due to other circumstances .Julius Malema political career took a peak and Julius Malema was serving as a member of PEC in Limpopo ANCYL and later elected as ANCYL President in april 2008 with a huge margin of 1 833 votes 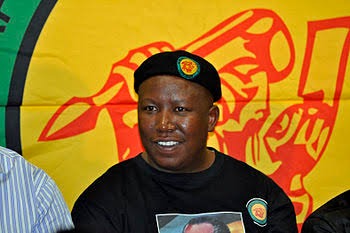 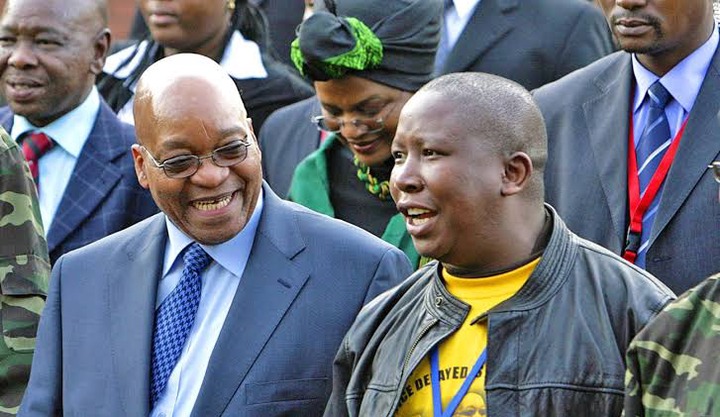 Julius Malema during the time as ANCYL President was a supporter of Jacob Zuma and he was clear on Zuma taking over as President of Southern Africa. All of this changed after Julius Malema changed colors after realising the true colours of jacob Zuma. Oneof the most terrifying comments Julius Malema made was the fact that he will kill for zuma with everything he got.Julius later regretted and apologized to South Africa 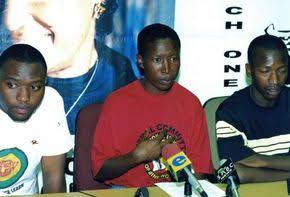 Malema was expelled from the ANC in November 2011.This was after he was found guilty of putting the party into dispute by the Disciplinary committee. 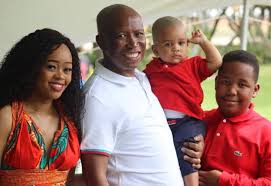 After Malema was expelled for 5 years he made it clear that he will go and spend time with family and wait for 5 years since 5 years is nothing. But after 2 years Julius Malema changed his mind and formed the EFF in 2013 with his allies and became its first President .The EFF then went to it's first elections in 2014 gaining seats in parliament

Today the EFF is the 3rd biggest political party in South Africa and Julius Malema is still active in politics and he is eager that the EFF will take power . 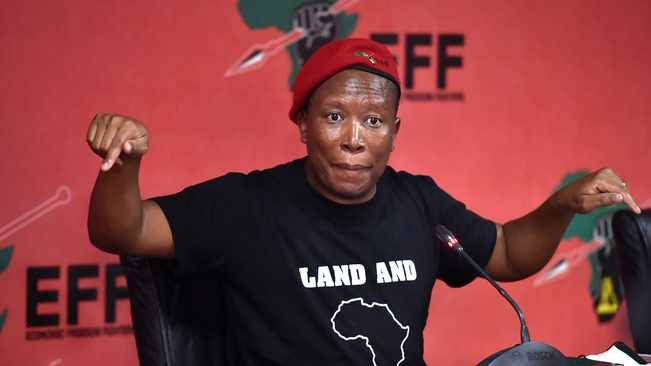 Content created and supplied by: HonourableBafanaMtileni (via Opera News )