“The ANC Is Sinking, And The Whole Country Is Sinking With It" - Gumede Weep For SA

A Renowned professor, William Gumede today cried out that the ANC is Sinking and that the whole country is gradually sinking with it. He was reacting to the recent report from Zondo inquiry commission. Prof Gumede said that it is good to boot president Cyril Ramaphosa out of office if that will save the country. He was speaking at an event in Wits school, declaring that the country must be saved at all cost. He was quoted as saying, “#StateCaptureReport | Gumede: It's ok if Ramaphosa is booted from the ANC, so long as he saves the country because “the ANC is sinking and the country is sinking with it”. The young professor revealed that if sending Ramaphosa out of the ANC or out of the presidency will save the country, then it is perfect to send him out, saying that the country comes first before any other things. 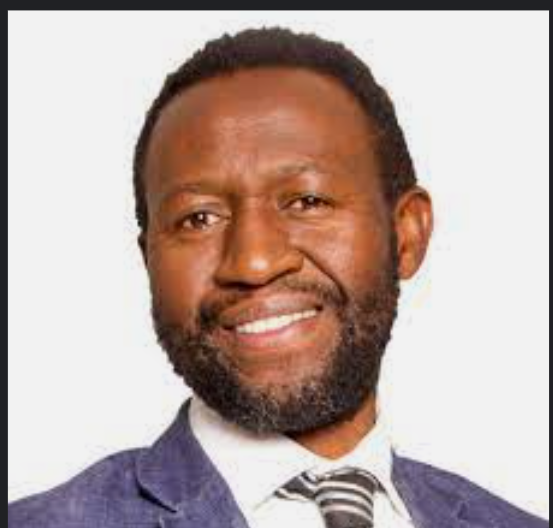 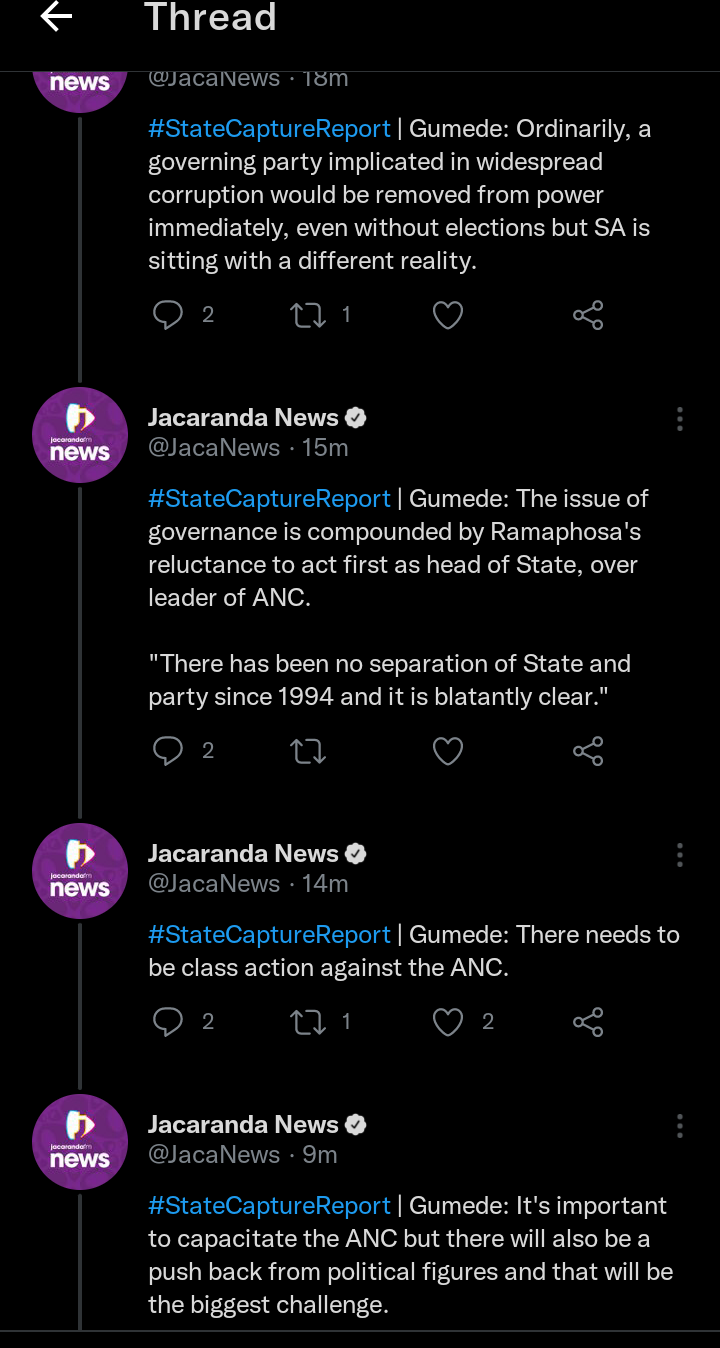 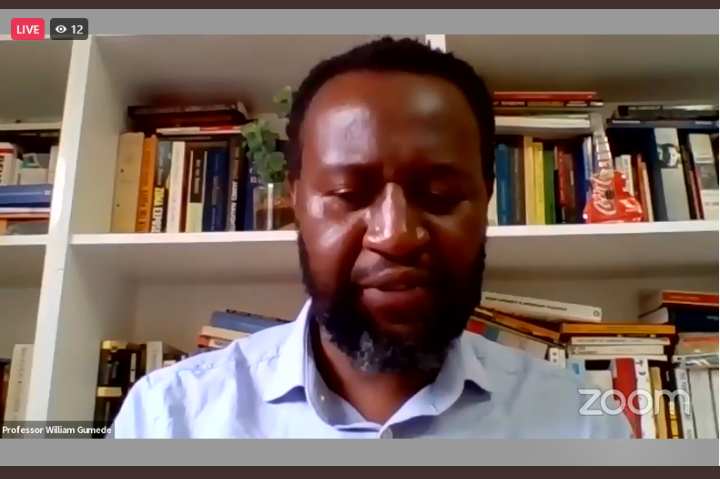 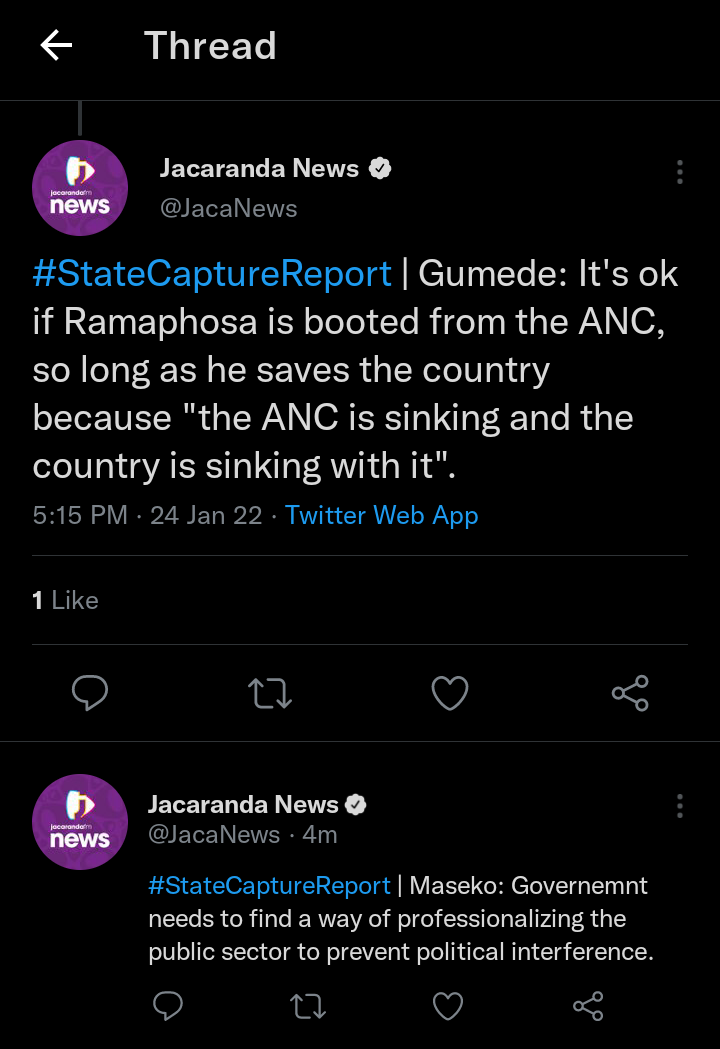 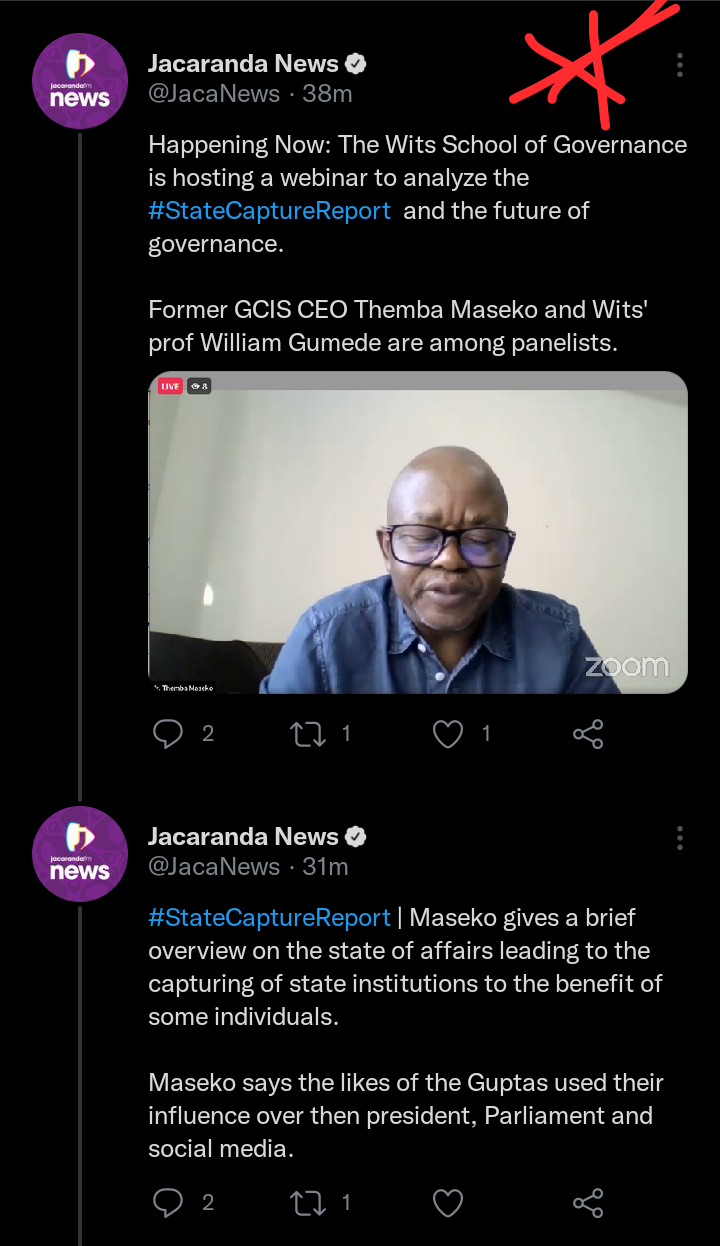 He lamented that history is going to judge Ramaphosa harshly because of the way he is leading the country. A foremost newspaper quoted the Wits University professor as saying that, "history will judge Ramaphosa very harshly.

“He needs to cut off the corrupt elements of the ANC—this will mean breaking the party. Ramaphosa is also under threat because they will try to boot him out.”. He said he is worried because of the romance president Cyril Ramaphosa is having with corrupt people, saying that he must send them out and do away with them. He said, ordinarily, it is president Cyril Ramaphosa that is complicating things. Furthermore, “The issue of governance is compounded by Ramaphosa's reluctance to act first as head of State, over leader of the ANC.

“There has been no separation of State and party since 1994, and it is blatantly clear.”… The criticisms against President Cyril Ramaphosa is multiplying. From the issue of Lindiwe Sisulu, Mervyn Dirks, leaked audio clips and others, people are now refusing to believe that Ramaphosa is fighting corruption as he usually announces he is doing. 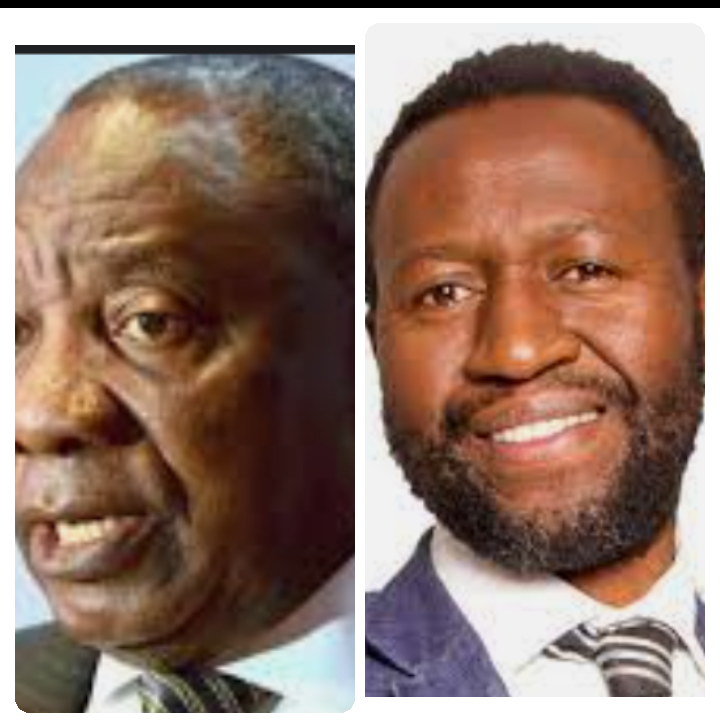 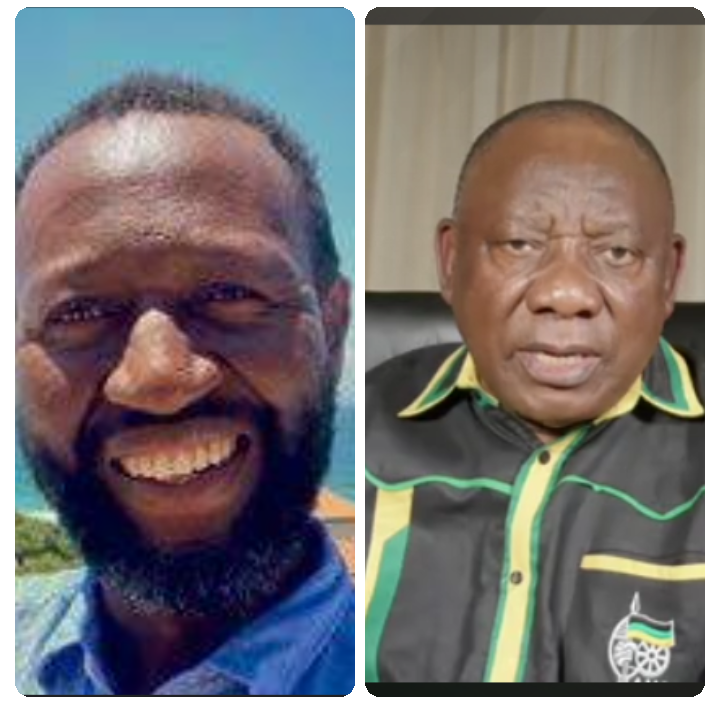 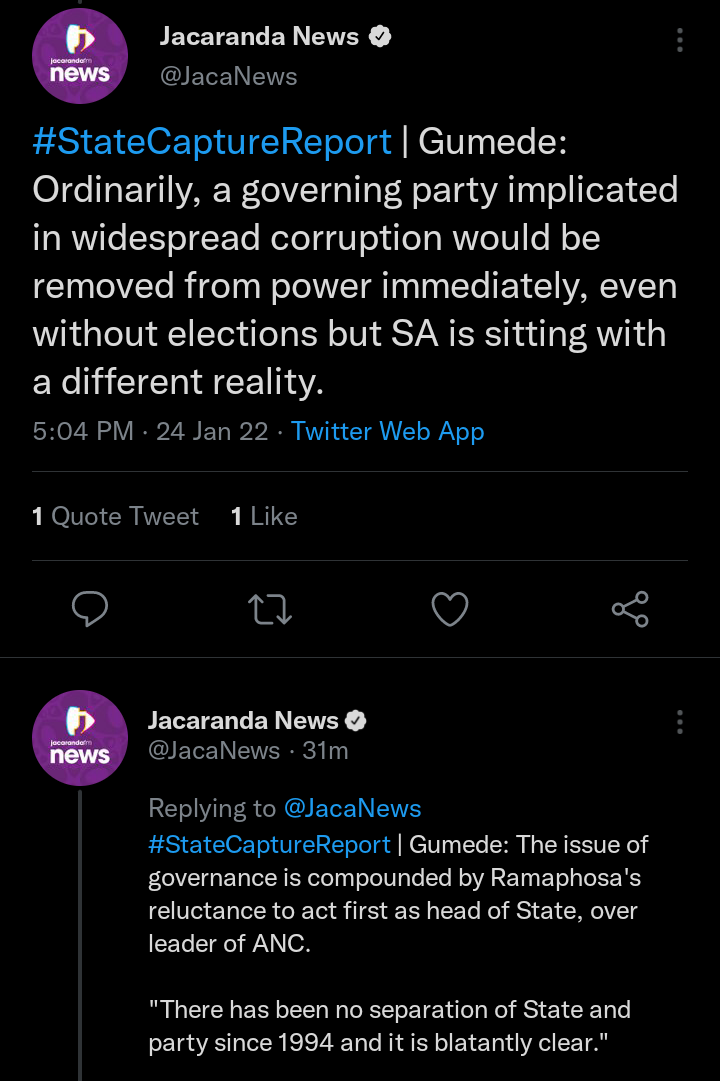 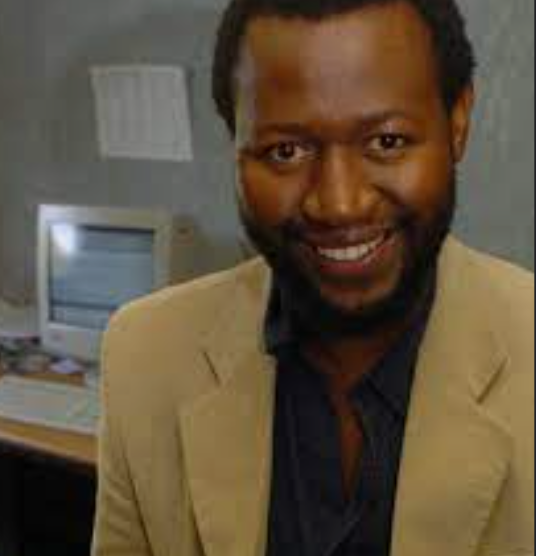 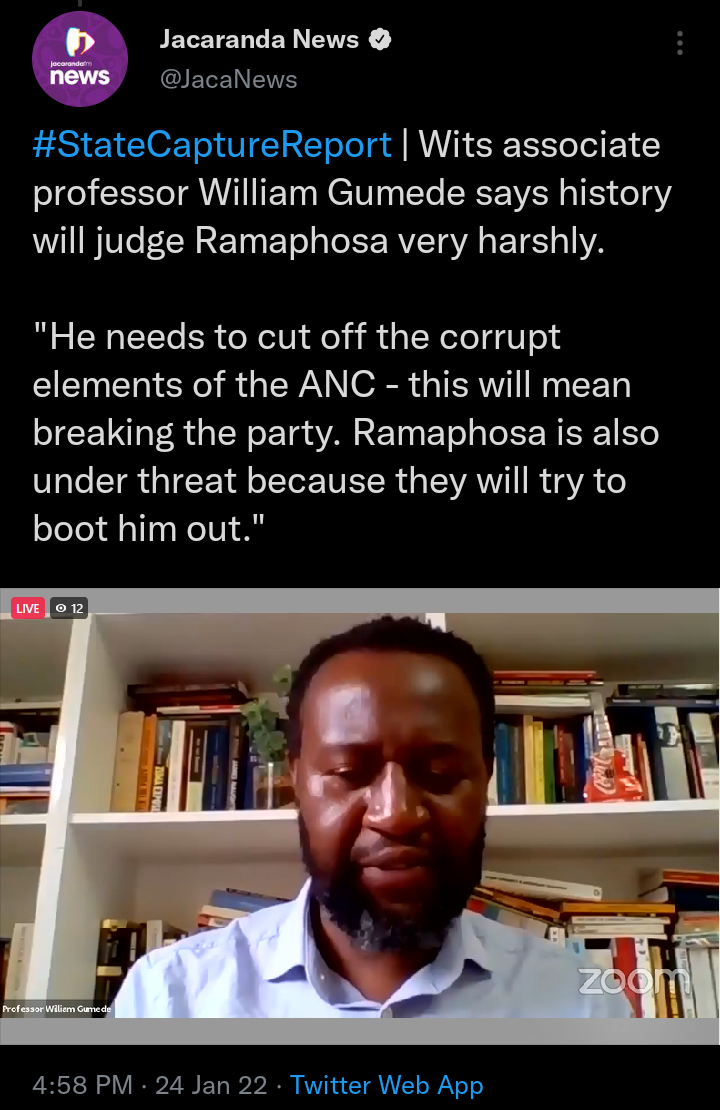 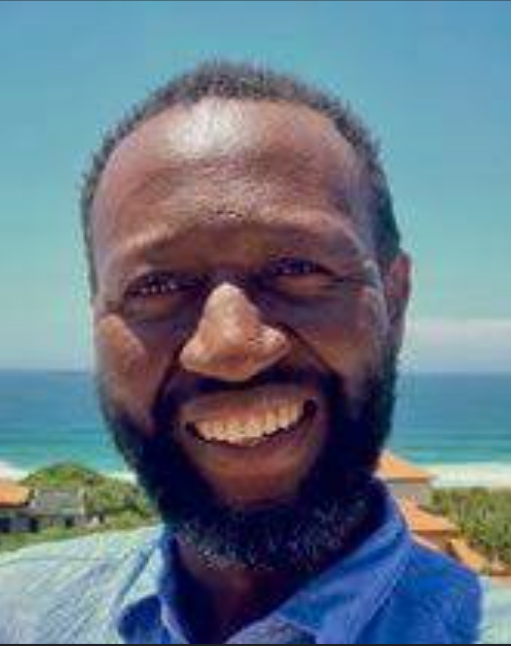