Herman Mashaba says has lots of respect for Botswana Government. Check what they did

By Sweetness3 (self media writer) | 4 months ago

ActionSA leader Herman Mashaba says he has lots of respect for the Botswana Government. 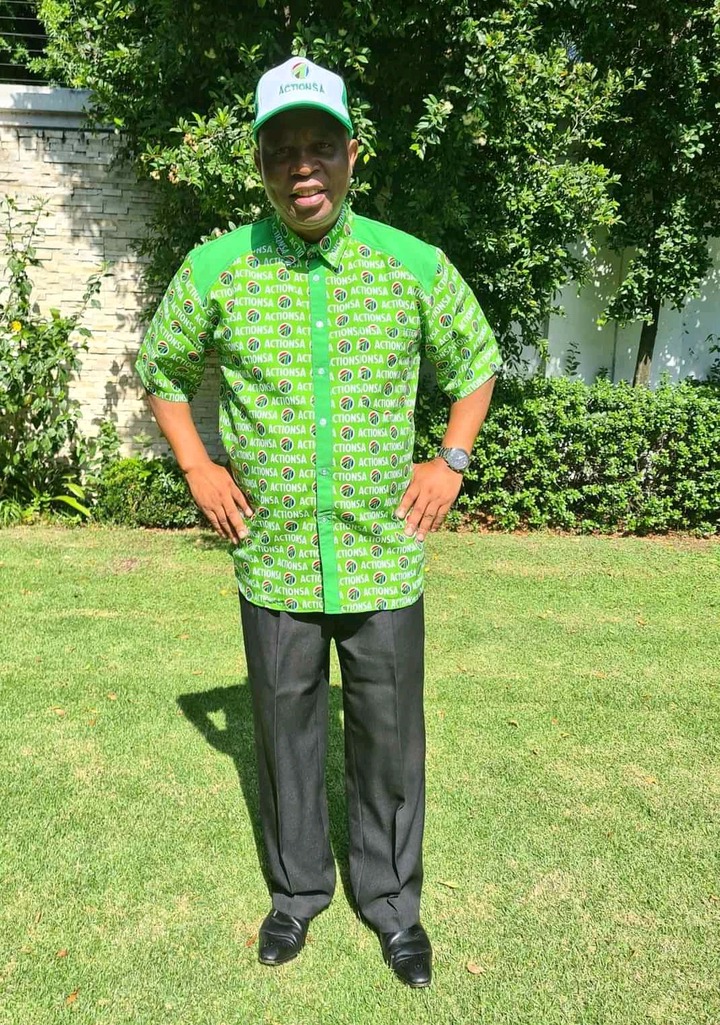 "Botswana Government has no time for criminality, hence their phenomenal economic growth over the last 30 years," he said.

Herman Mashaba said this after seeing the statement from Botswana police. 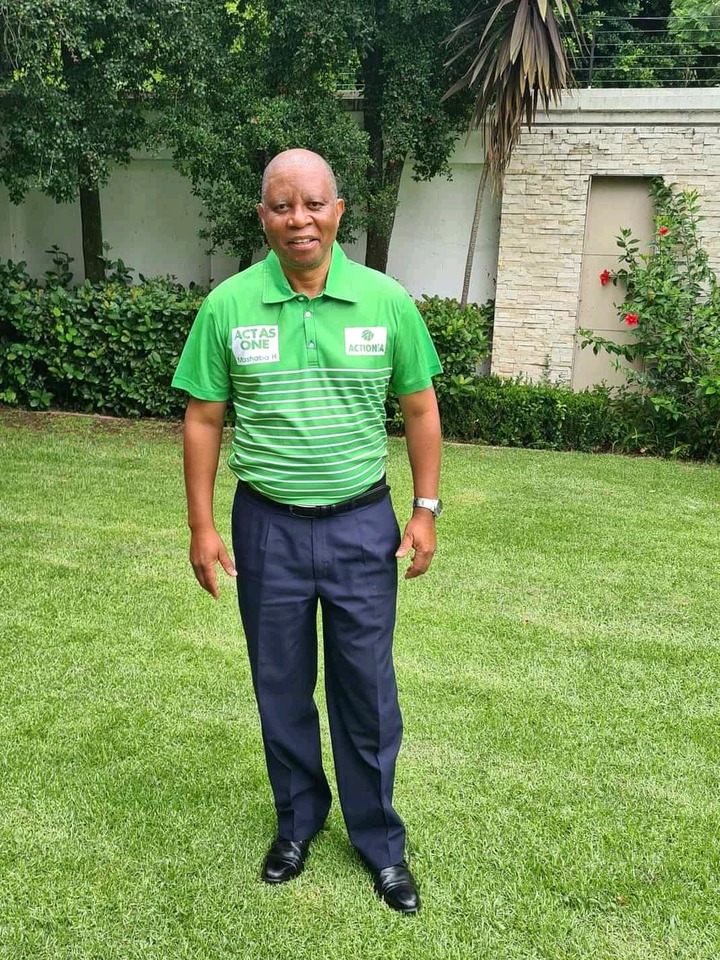 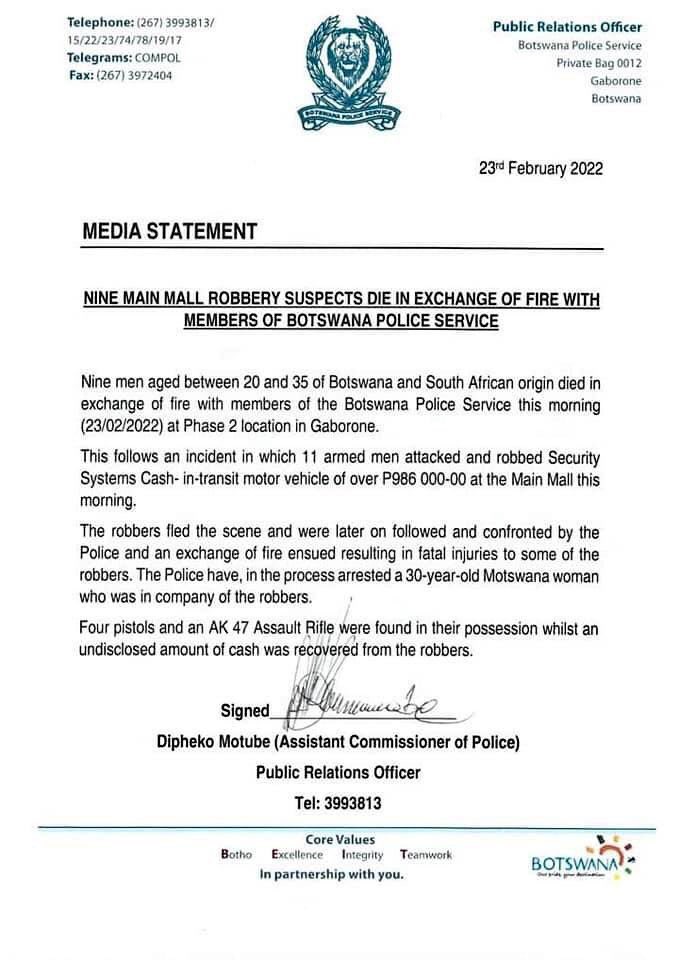 This follows an incident in which 11 armed attacked and robbed security systems cash-in-transit motor vehicle of over P986 000-00 at the main mall this morning.

The robbers fled the scene and were, later on, followed and confronted by the Police and an exchange of fire ensued resulting in fatal injuries to some of the robbers. The police have, in the process arrested a 30-year-old Motswana woman who was in the company of the robbers.

Four pistols and an Ak 47 assault Rifle were found in the possession whilst an undisclosed amount of cash was recovered from the robbers. 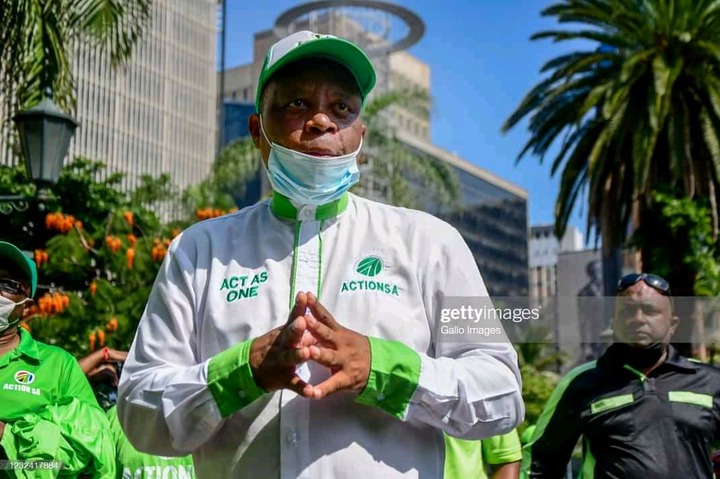 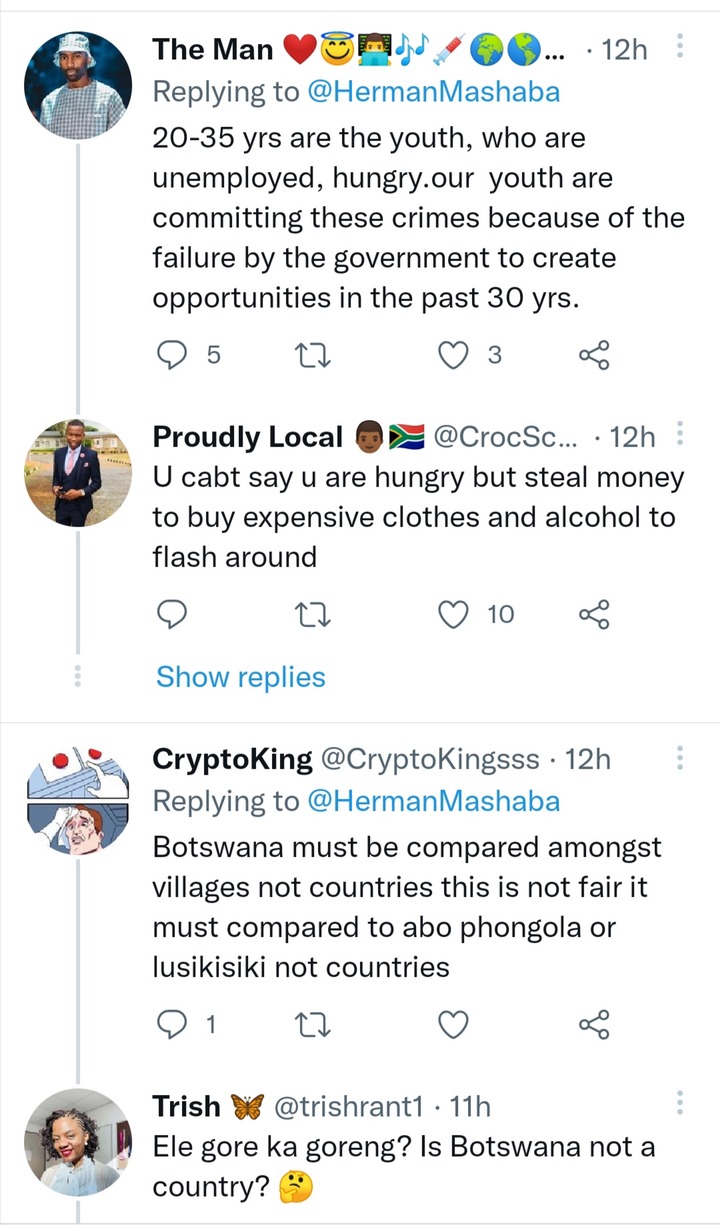 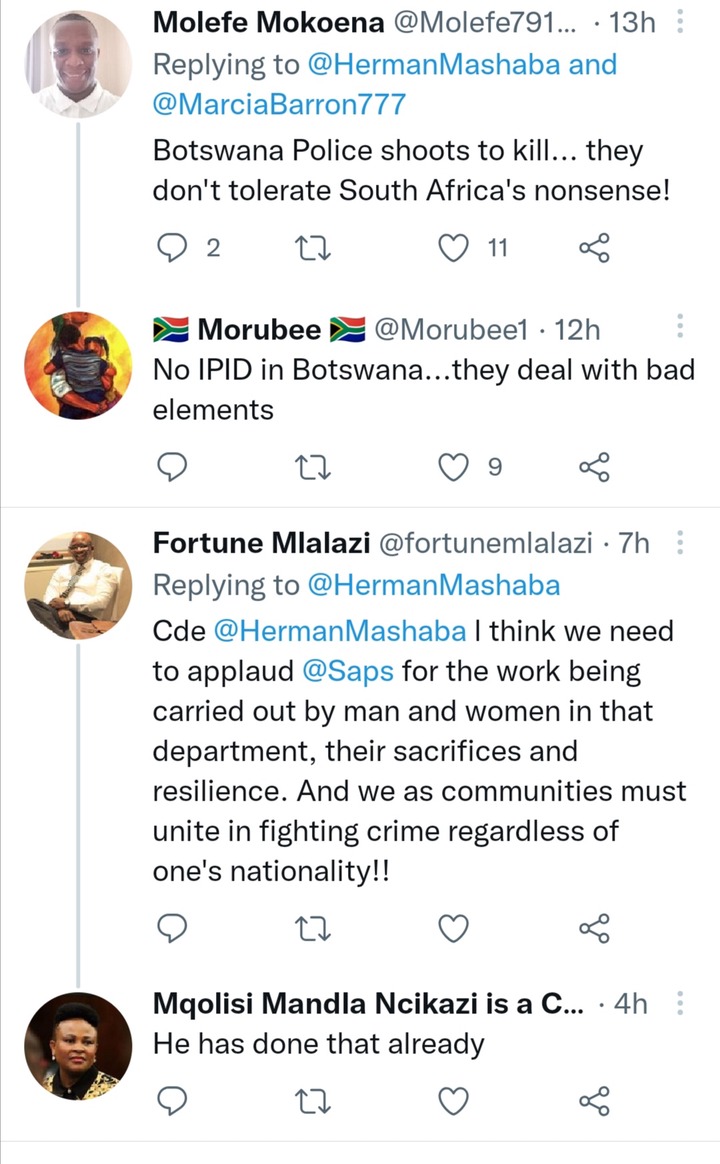 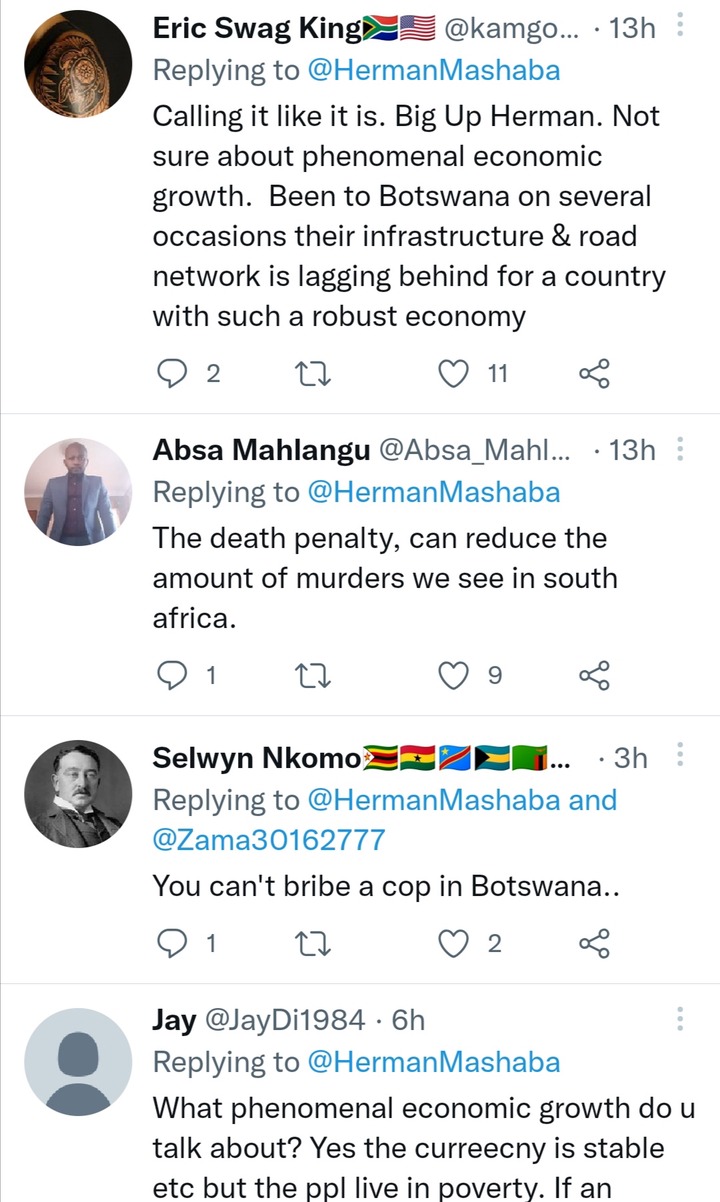 The Type of Asylum Seekers we Have in SA Travel Home for Christmas and Return in January - Charlie.

An SA Woman bought a Laptop from Cash Crusader's, here is what happened to it. Opinion.