Ramaphosa to give Helen Zille a call and meet up for coffee? Here’s what they might talk about

The leader of the UDM, Bantu Holomisa has suggested that the president of the ANC, should give Helen Zille, the president of DA, a call and discuss a possible coalition between these two parties. ANC and DA are the most popular parties, with the majority of the votes in South Africa. The coalition is looming, after the local elections results came out. It is likely that the ANC and DA are going to enter into a coalition. 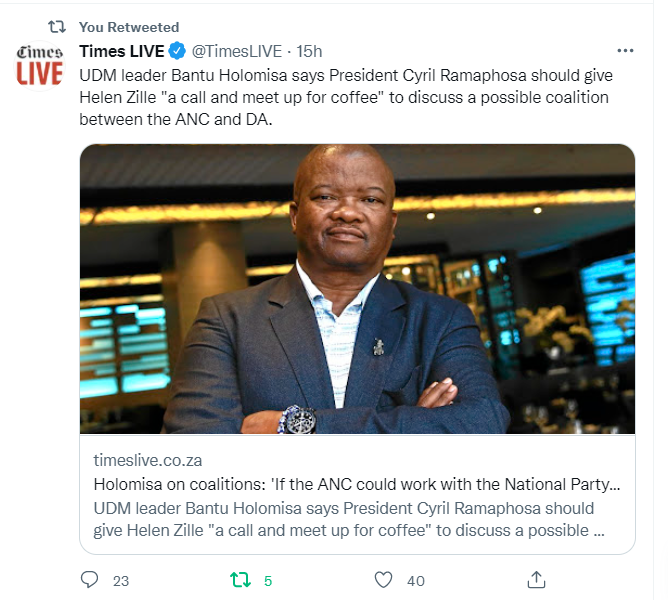 Bantu Holomisa, the chairman of the United Democratic Movement, says ANC president Cyril Ramaphosa should call DA federal chair Helen Zille and meet for coffee to discuss a possible coalition between the two parties. Holomisa said the ANC and DA should stop politicizing local governance and cooperate on coalitions, speaking at the Electoral Commission's (IEC) national results headquarters in Tshwane on Thursday. According to Holomisa, for the sake of service delivery, a non-partisan approach was required. "The DA and ANC must sit down... President Ramaphosa should contact Zille and say, 'Hello, Mama.'" What are your plans? (How are things going for you?) 'There are issues,' Holomisa replied. 'Come closer and let's drink coffee.'

"I think, if the ANC can cooperate with the National Party, which murdered a lot of people in this country and now has members of the National Party in its ranks, what's stopping them from functioning with the DA?" Holomisa also told Jacaranda FM that a partnership between the ANC and the DA will enhance racial relations in South Africa. 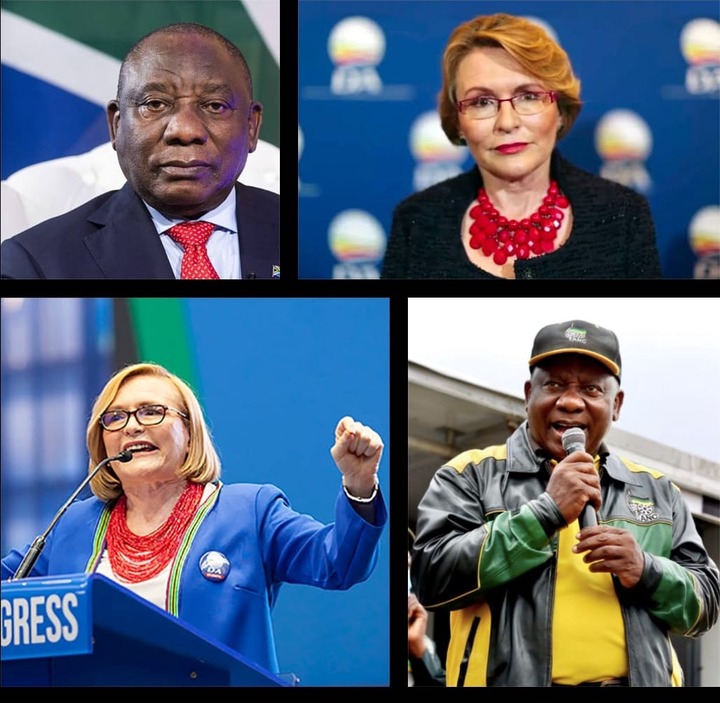 "The DA and ANC should work together to establish a government in those places, and they will profit because, for one thing, race relations in this country will improve." Number two, they aren't obsessed with ideological differences; after all, every one of these political parties have the same ideology," he remarked. When a leaked tape of Zille discussing the concept was disseminated on social media, the idea of the ruling party joining forces with the main opposition revived. 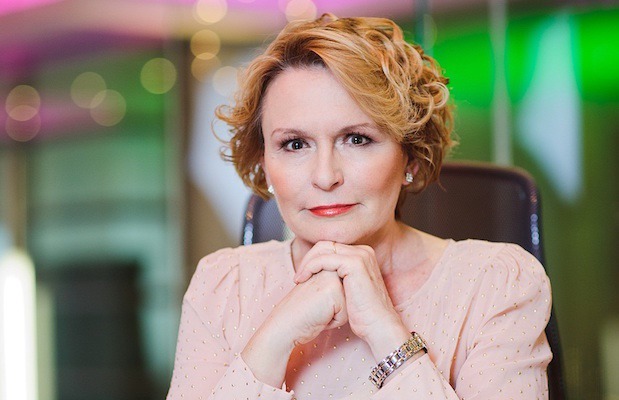 That, I believe, should be our goal in the upcoming election." Later, Zille said that the recording had been manipulated and taken out of context, and that the DA had no plans to form a coalition. "Coalitions are despised by the public. They've seen what coalitions can do in terms of insecurity and smaller parties switching from one side to the other,” she told CapeTalk.

Holomisa on coalitions: 'If the ANC could work with the National Party, what stops them working with DA' (timeslive.co.za)

Cabinet took a decision, this is what to expect from now until 15 January 2022

David Mabuza is Hot Water After Members Of Parliament Blamed Him