Zimbabwe's economy collapsed a while ago leaving a lot of families living in extreme poverty. Most Zimbabwean citizens have even resorted into fleeing the country to seek greener pastures.

However with the oncoming election the opposition and other human rights activists in Zimbabwe have been urging Zimbabwean citizens to register to vote. They believe that if people vote in their numbers the elections are going to be free and fair there the opposition would win then restore he economy to its original form. https://twitter.com/tabanimcgucci/status/1467020754835460097?t=_aZLXSh-wOuOTlafMptujQ&s=19 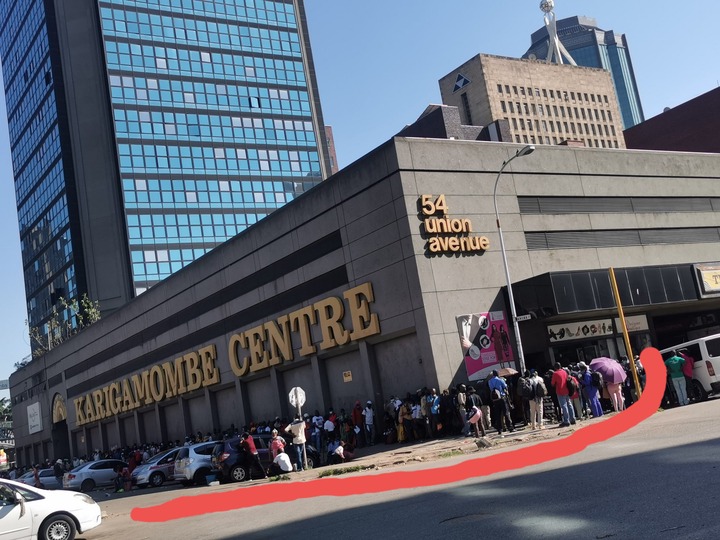 A certain Zimbabwean journalist named Tabani posted a picture after he made his own observation and wrote "Zimbabweans will que for $50 but never to vote. Sometimes I think we deserve Zanu pf."' In his opinion he was saying a lot of citizens have adapted to the poor living conditions but are not willing to do the things that will make them change the situations. 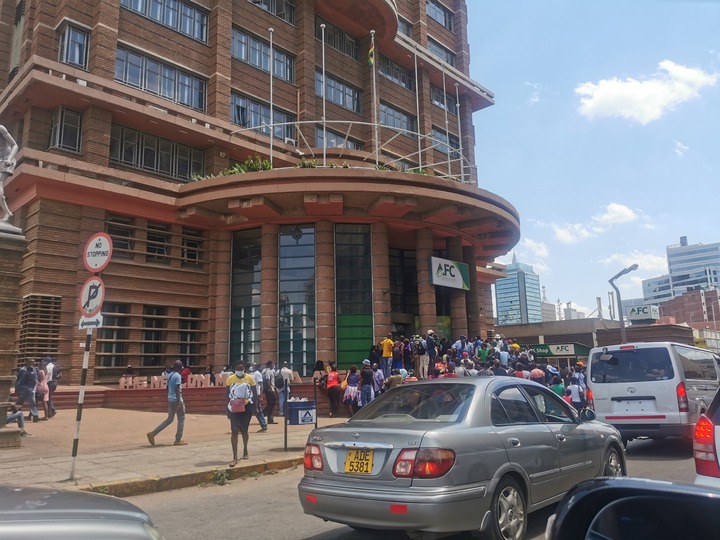 A lot of people agreed with his point and commented that people would not mind standing in a que just to be given peanuts rather than stand in a que to vote for change therefore he said tat they deserved what what happening to the thus "'we deserve ZANU pf.''

"A very important observation. Many will say I cannot stand in the que just for voting. Unfortunately they are inadvently declaring their willingness to que for everything all their lives.'' replied @wellington Mutatu another twitter user 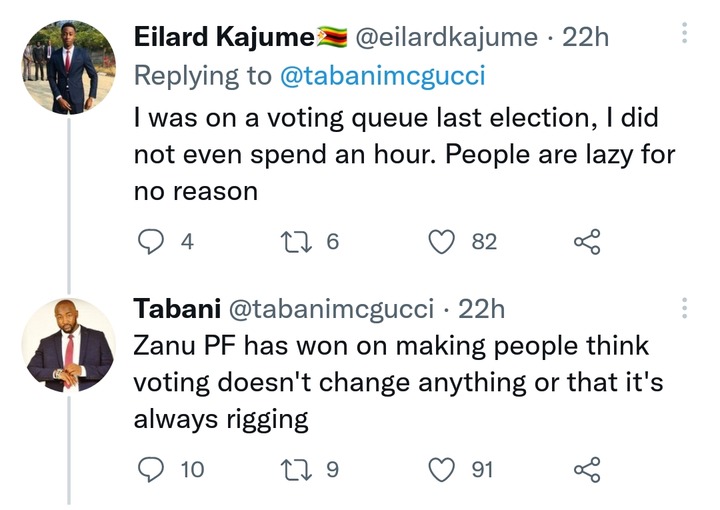 However some people who have participated in voting were of the option that people are just lazy to stand in a que whereas it doesn't even take long to go and vote. Change occurs when people are ready for it and decide to do something about it. No one wants to see the people suffering therefore the people have to do what they think will help them in the future and that is make their voices be heard.

Opinion- Celebrities whose careers were ruined by marriage.