By Kckelvy (self media writer) | 1 year ago

The Botswana government has accused the South African governement of withholding important information inorder for them to prosecute in the money laundering case involving Brigette Motsepe-Radebe and former President of the Republic of Botswana Ian Khama.

Bridgette Motsepe-Radebe and former Botswana president Ian Khama have been accussed of plotting to overthrow President Mokgweetsi Masisi by the Botswana government.

It has linked Motsepe-Radebe and Ian Khama to the laundering of $10 billion (R172.2 billion) out of the country, something many banks refuted. 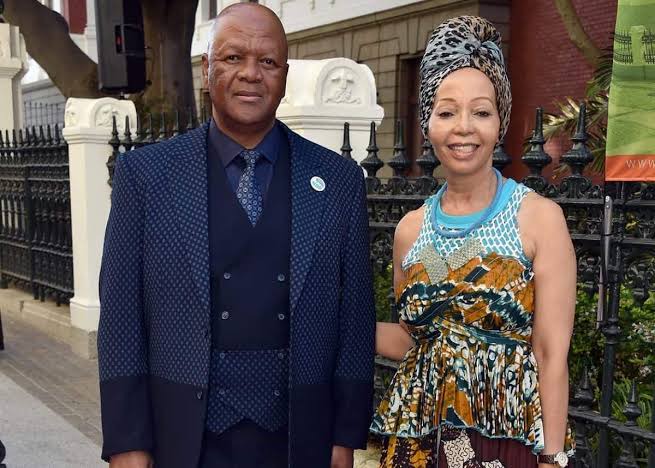 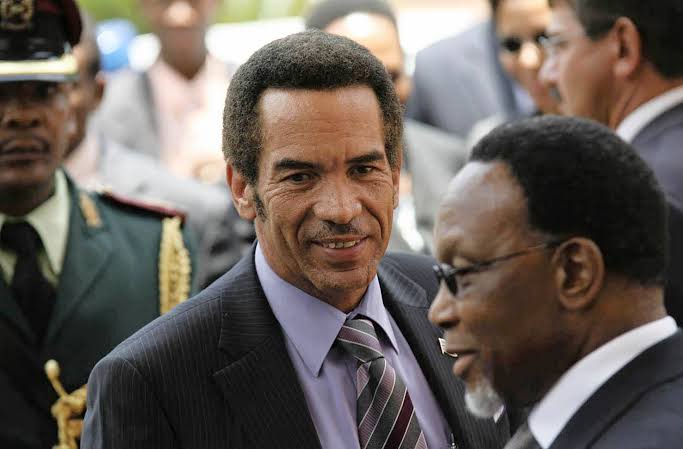 Meanwhile, an independent law UK-based law firm has conducted its investigations on the matter and has cleared both Bridgette Motsepe-Radebe and Ian Khama of any wrongdoing. 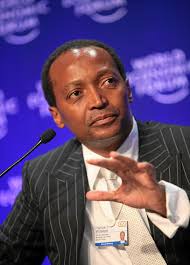 Bridgette Motsepe-Radebe is the wife of former Minister in the Presidency Jeff Radebe and is also the sister to billionaire minning magnate and owner of Mamelodi Sundowns Patrice Motsepe.

Content created and supplied by: Kckelvy (via Opera News )