By Newsflash (self media writer) | 29 days ago

President Jacob Zuma was decisive in his corruption agenda, and Cyril Ramaphosa is indecisive in his fight against corruption. Why is he holding Digital Vibes Reports? Reason advanced for this are wishy-washy. Spokesperson and Chief Justice roles should be filled by him not these PR stunts. 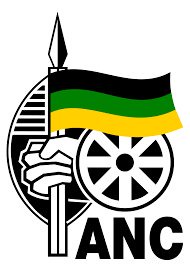 ANC under President are the most corrupted people ever and no one denies that,his very own Spokesperson was exposed in a R125 million corruption instead of being fired,they move her to a new department and the whistleblower of that case was shot dead. He's the most corrupt President ever.

It's a known fact the current South African Government led by his Excellency President Ramaphosa is allergic to a proper conduct of law which deals with factual evidence than media tabloids therefore, its an obvious thing that the next chief justice is a person of similar posture. 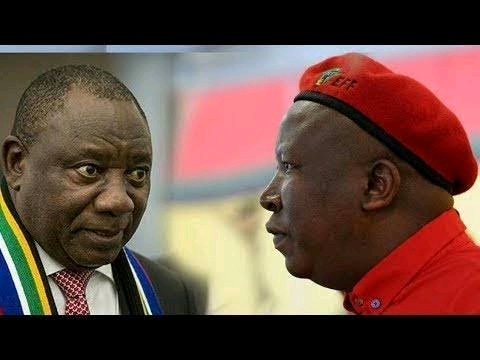 ANC led by Cyril Ramaphosa told Law Enforcement Agencies to investigate ANC comrades who take ANC to court if whether or not they're real ANC Members. By default, ThumaMina believes those who take them to court to account for looting ANC Employees Pension Funds aren't real members. Cyril Ramaphosa has reached highest point of delution, doesn't they have data on membership, people become enemey when they exposed leadership corruption.

Those who celebrated in 2021 in Mangaung are today hurting more, and we feel sorry for them thought it surprises me why they couldn't see this that time. Why didn't they ask themselves why a man they elevated into Deputy President was not close to genuine comrades who were not exiled? 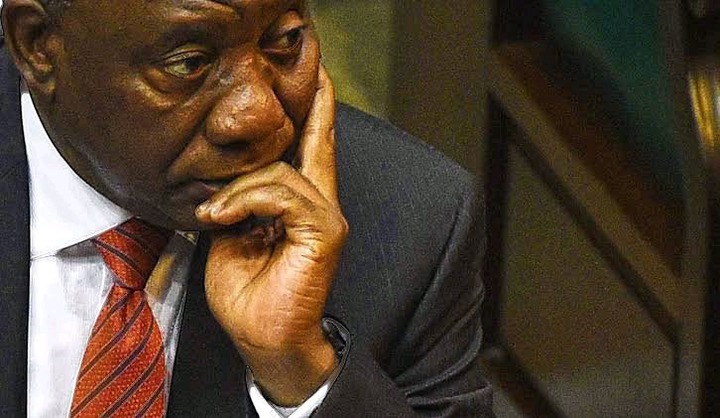 Misguided defence that we see under this we once saw it under Zuma. Cyril Ramaphosa was elected on an anti-Corruption ticket, and he needs to turn the heat on the corrupt. We often blame Malema and Zuma supporters for blind loyalty, and Ramaphosa's supporters do exactly the same. 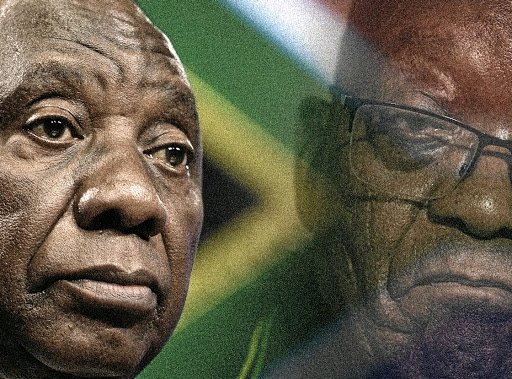