According to the Southern African Liaison Office (Salo), the decision by our government to end Zimpermits will result in the country's isolation within Africa. What's more shocking is that it claims the move is anti-trade with Africa. It adds that South Africa is actively working to limit the number of Zimbabweans living there. Because South Africans have spoken, and they have said that they are not Africans, and that they would rather not be a part of Africa, it is understandable that they would like to exert control over Zimbabwe instead. South Africa must close its borders; tourists should not visit Africa but rather the Americas, Europe, and Oceania. We won't take part in activities, but we'll be glad to have our people back home when they return, and ZIM will have a thriving economy someday—something many of us secretly hope for. Our hope is that Southern Africa will thrive. We know that in the 1800s America shut itself off from the rest of the world in order to avoid the political and economic turmoil that was plaguing Europe at the time. We want African countries to flourish so that the continent may become a powerhouse, but it is unreasonable to expect other countries to rely only on South Africa, someone said this week. 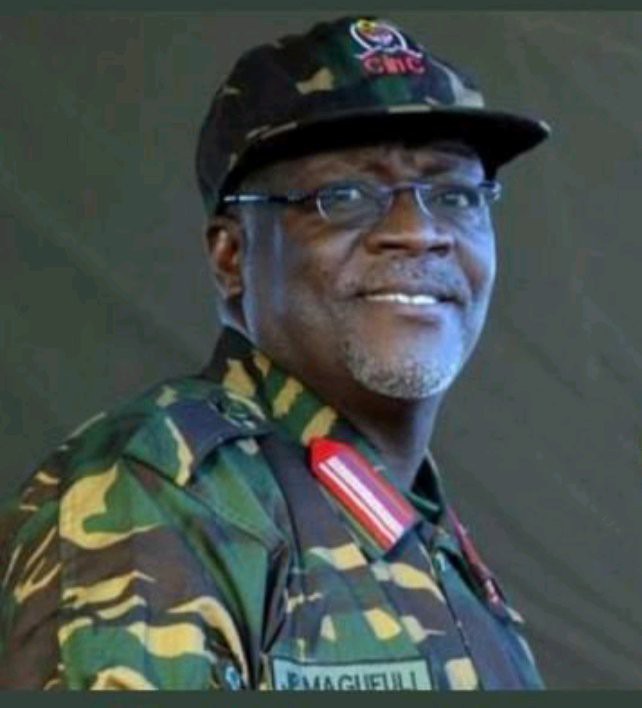 Does the rest of Africa not have a single country...?

All of these groups were formed to exert pressure on SA. People ought to stand up to this folly because even nations have rules that control their interactions with one another. Self-isolation? Before the ZEPs were released, who had us isolated? You did not have to provide this paper, but rather, it was provided as a courtesy. One of the analysts, at least. Why aren't countries like Nigeria and Botswana penalized for not providing ZEPs to Zimbabweans? After apartheid's end, South Africa was welcomed to CAF and allowed to finally join the organization after decades of being excluded. For breaking FIFA rules, the ZIM soccer squad has been banned. Being able to control your emotions is crucial, in my opinion. The region-wide issue requires a concerted effort to solve. In other words, South Africa should stop communicating with them [Zimbabweans]. Nothing good comes to us regular folk from the deals these politicians make. The main purpose of these pacts is to enrich SA financially.

Journalists from other countries are sending Zimbos to South Africa to prevent an influx of black people. They have strict immigration regulations and expel large numbers of illegal immigrants.