“Currently Mbeki is not important, bring us Jacob Zuma and we will listen,” Dudu drops a bombshell It appears that The return of the former president of South Africa Thabo Mbeki has given a lot of people the Heebie-jeebies and Duduzile Zuma is one of them. Duduzile has been tweeting about her father day in and day out and it seems like after Mbeki has came out of hiding, Dudu somehow feel like her father is threatened. 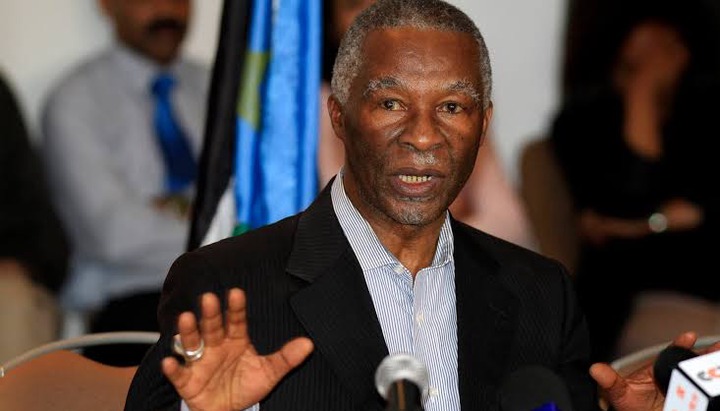 Thabo Mbeki announced his return 3 days ago and by doing that he said that the government will not be able to provide jobs, roads, sewer and houses on its own and business owners must assist the government in providing those services. However those words appeared to have threatened many supporters of Jacob Zuma as they think he's coming for a third term.

See all the Mbeki related tweets below :

However there was one tweet within her Twitter timeline which caught the attention of many people. Dudu retweeted a tweet that allegedly dropped a bombshell on Thabo Mbeki. “Currently Thabo Mbeki is not important. Bring us Former President Zuma then we will listen," she wrote. 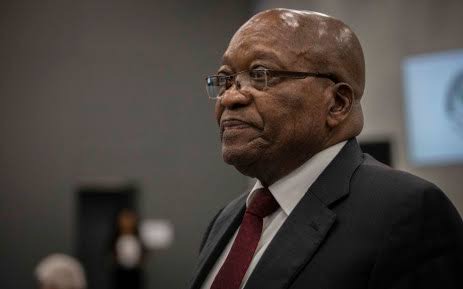 It appears that Jacob Zuma is also looking for another term because many of his supporters are backing him and many people who reacted to this tweet were on his side. Look at how people reacted on this tweet below:

In my opinion I think that Thabo Mbeki only came out of hiding just to resolve problems within the ANC because it seems like it needs saving. As we all can see that the ANC has divided into two parts (The Jacob Zuma part and the Ramaphosa part) so I think that Mbeki has only returned to bring peace among the members.